RUMOR: Intel Might Launch Its New Graphics Cards At CES 2019 Next Year

A mockup of what an Intel Arctic Sound GPU reference design could look like.

Something which can only be called a rumor has made its way from TweakTown and claims that Intel could launch its GPUs as soon as CES early next year in 2019. It goes without saying that any launch date earlier than a 2-year time frame should be taken with a healthy helping of salt and only be seen at face value. If this is true, however, then this could make next year's CES a very exciting event for all parties concerned.

Let's get something clear first. If this report turns out to be true, we can almost certainly say that this card will not be a very big die and might not be related to gaming at all. In fact, Intel has been shifting focus on edge-cases and will almost certainly be the first area where we see a working product. With that in mind, if it is a mainstream consumer product then it will not be a large die. In fact, this report directly contradicts the time frame we have heard previously (roughly 2 years for a mainstream discrete graphics processor) so make of this what you will.

The report doesn't say much else and simply cites industry sources which talked directly to TweakTown. In fact, the only concrete thing they do mention is that the company has finished one of the 'big steps' involved with GPU design and are now starting to prepare for a launch. Once again, that seems like an awfully accelerated time frame and I am not quite sure its one I could believe. Still, we will let you, the reader, decide this one. 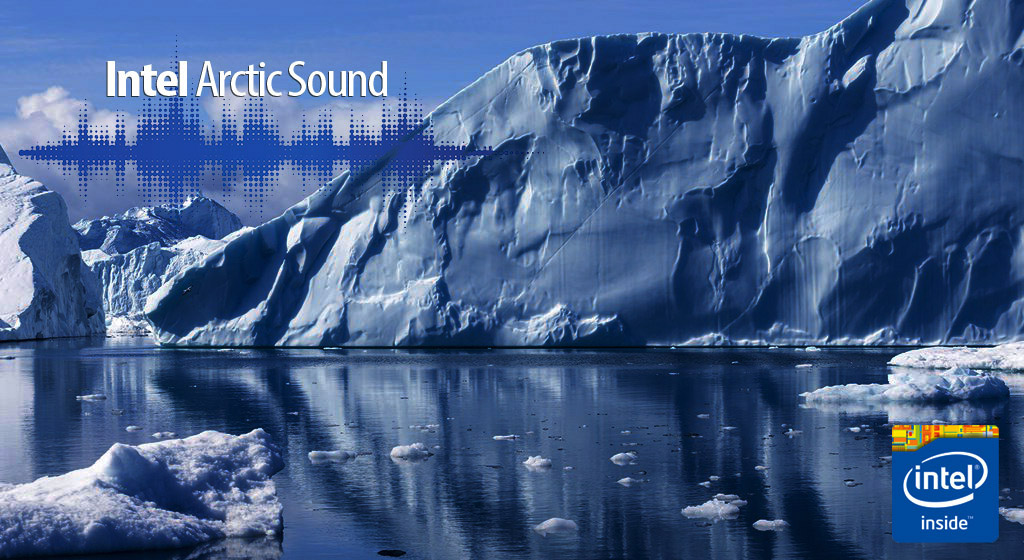 The industry had been abuzz with speculation ever since Intel first announced its plans to enter the discrete GPU market. Word on the street back then was that the efforts will be focused only on edge applications (such as video streaming) and maybe some data center products. We later learned that a gaming variant was also in the pipeline but will not be landing for quite some time. In fact, it seems the idea to enter the gaming graphics market was Raja's all along (anyone surprised?).

The codenames of Intel's upcoming discrete GPUs are Arctic Sound and Jupiter Sound. Arctic Sound will be the first iteration of Intel discrete GPU and will constitute 12th Generation graphics. According to Ashraf Eassa, they will be fabricated using the EMIB (Embedded Multi-Die Interconnect Bridge) to connect to the processor which means we will almost certainly be looking at integrated packages like the Vega MH and Intel 8809G. So far, however, it was thought that these solutions will be restricted to edge applications - but this is no longer the case.

Arctic Sound, as it transpires will have a gaming variant as well. Which means we are going to be seeing this in the mainstream in a few years. The tentative timeline given for this product is by 2020 and knowing how roadmaps work could even be further off. According to Ashraf's sources, the Arctic Sound discrete GPU will be an MCM module with multiple dies connected via EMIB and will go head to head against Intel and AMD's offering. So here it is folks, its (unofficially) official: Intel is entering the graphics card market to take on the Red-Green duopoly although considering their working relationship Intel and AMD might have a friendlier relationship then NVIDIA.

The use of an MCM technique will allow Intel to keep pace with both NVIDIA and AMD which have years of experience over the former - but its world-class fabrication facilities might give it the edge it needs - no pun intended. Raja Koduri's experience will, of course, be instrumental to Intel's dGPU ambitions and could singlehandedly put the company on the gaming graphics map. Raja is already working on Arctic Sound and the design process is underway. Intel's fabs will, of course, require significant re-tooling so increased R&D on their financials will be one indicator that the company has started work on the project.

The successor to Arctic Sound will be Jupiter Sound which will constitute the 13th generation of Intel graphics. Timeline for this product is as yet unknown but we shouldn't expect it to exist on anything except paper right now. Depending on how successful Arctic Sound is, we should see a big leap in performance going forward from the 1st generation of Intel discrete graphics (Arctic Sound). This isn't the first time Intel has ventured into the discrete graphics section (Larabee) but this is the first time they have done so with this much ambition, talent, gusto and frankly- the requisite technical level.