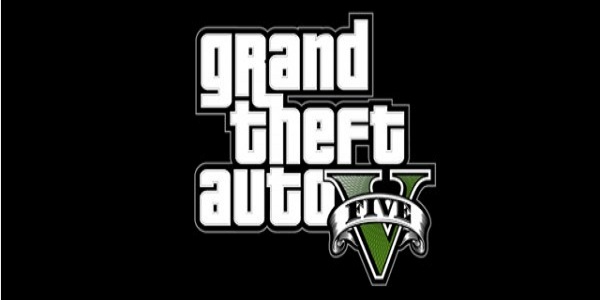 Here's what people at Gamemarshal speculated about the upcoming Grand Theft Auto V's release date. GTA V is an upcoming open world action-adventure video game developed by Rockstar North and published by Rockstar Games;Considering and calculating all the release dates starting from GTA III and calculating the precise date on which the game was first originally announced (official press release/trailer/screenshot/interview) in North America. Here's what was discovered;

GTA III and GTA IV took about a year between the official confirmation and the actual release. However, expansions and DLC's took a shorter period of time. Still confused? Well, here what it is. The official trailer for GTA V was released 291 days ago. If the game is released between  October 1 – November 25th 2012, then that would put GTA V's cycle between 343 – 398 days. After we inline other major titles in the franchise, and the development cycles and any delays beyond that. We're looking at a 500 day cycle. There it is, based on the predictions, GTA V will be released this year, just in time for the holidays.

GTA V is going to take place in fictional Los Santos in the state of San Andreas and it's surrounding areas, based on    modern day Los Angeles, and Southern California. An interpretation of Los Santos was previously showed in 2004's Grand Theft Auto: San Andreas, from the third era.