Rumor: Doom 4 Screenshots Surface and Doom 4 is NOT Canceled

Doom 3 was the prime example of graphical eye candy when it released back in 2004 , but sadly the game has been left without news on a sequel for a long time now and there were even rumors of the game getting cancelled. These images appeared on many sites which are apparently Doom 4 screenshots and a tweet from Jim Reilly confirms that Bethesda HAS NOT turned their heads away from Doom 4, but considering the long silence I would say that it's about time news about Doom 4 became more common considering the technological leap we have achieved from 2004 till now.

The above screens are RUMORED Doom 4 screenshots (but can you honestly imagine a semi open world Doom game?) While Doom 3 was a graphical marvel in its time it has now shown its age with the passage of time and has been put into the record books. Doom is still one of the more memorable horror FPS games of the genre and it is a sheer shame that Doom 4 has been getting radio silence from all sides even though the fans are very ecstatic about it. Considering modern technology I would say that Doom 4 would be able to look stunning if put in the right hands, but sadly Doom 4 is just another forgotten sequel which probably won't be talked about for a while. But at least we have these "supposed" screenshots to help us use our imaginations into projecting what Doom 4 could be like if it is ever made.

A tweet from Jim Reilly says:
"Bethesda says Doom 4 is not canceled."

This is indeed amazing but if the game isn't canceled then how come we haven't heard much about it for such a long time then? I hope that we hear something about Doom 4 now. 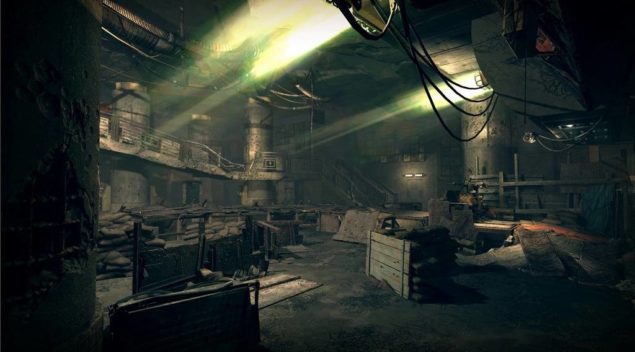