Sony's latest PS4 system is considered to be the most powerful video game console ever developed. Known to be 10 times more powerful than its predecessor, the latest console features a full 8 core architecture and a compelling graphics processing unit which can perform 1.843 teraflops and packs a gigantic custom shader library. All this makes the PS4's GPU the best ever rocked by a gaming console, and here is what video game developers think of it. 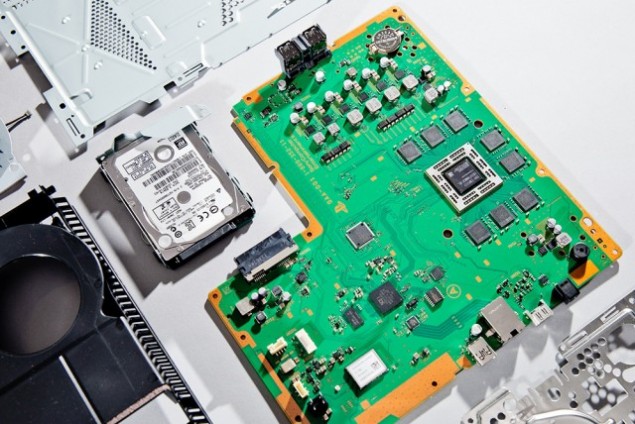 Unlike Microsoft, Sony doesn't have a proper PR team, so little is known about the technologies and programming methods that the Japanese platform holder uses to enhance the performance of its PS4 console. The company has also not publicly disclosed its latest console's specifications in depth, but we do know that the PS4's GPU is working great for video game developers. However, with the raid of modern GPU processors for gaming PCs, how well is the PS4's GPU holding up?

Talking with Simon Bennett, the Director over at Roll7, the studio responsible for a skateboarding video game called OlliOlli, GamingBolt asked the same question, to which he replied: “I guess that all depends on how hard developers are willing to push GPUs over the generation. It’s a pretty beasty processor – I reckon it will hold its own.”

Expressing his thoughts on the PS4's API and how Sony is supporting third-party developers with it, Bennett said: “I think its fair to say that the API is pretty strong, it’s far more straight forward than the Vita version – which is nice. Sony have been super forthcoming with developers around the API and implementation. I guess their biggest push was to get Unity and GameMaker integrated, which will be a big hand to smaller studios. We are actually using PhyreEngine on an unannounced title at the moment – with Sony’s direct support – it is great!”

PC version of OlliOlli has been completely developed by Roll7, and it can now be pre-ordered on Steam. Have anything to say about the PS4's GPU or API? Share your thoughts in the comments section below.