The former head of Rockstar North, Leslie Benzies, claims that he was forced out of the company. Furthermore, Benzies claims that he is owed $150 million in royalties during his 17-month sabbatical. 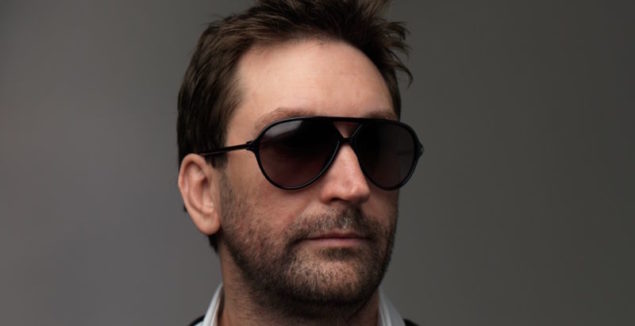 Back in January of this year, Rockstar stated that Benzies took a sabbatical by the end of 2014 (following the development of GTA V). During this 17-month sabbatical, Benzies allegedly decided not to return to Rockstar North.

Rockstar’s ‘view’ is far from the truth, according to the statement of Benzies’ legal team, Locke Lord LLP.

“While on sabbatical, Mr. Benzies discovered numerous deceptions on the part of Take-Two, Rockstar, Rockstar North Ltd, Sam Houser and Dan Houser, who sought to force him out of the company and terminate his portion of royalty payments based upon arbitrary actions by the company’s royalty Allocation Committee, a committee that may or may not have actually ever met,” said Christopher Bakes, Partner at Locke Lord LLP.

Benzies is now claiming that he was forced out of the company by taking a sabbatical. According to Benzies, he wanted to return to Rockstar following his ‘sabbatical’, but wasn’t allowed to enter the Rockstar North office. 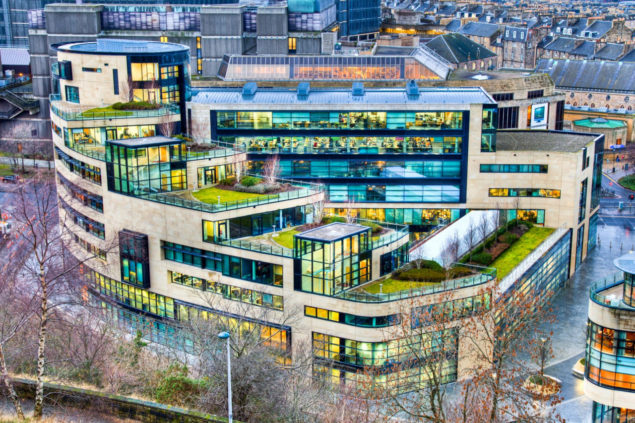 The former Rockstar North head is now suing publisher Take-Two, Rockstar Games, Rockstar North, and Rockstar founders, Sam and Dan Houser. At the moment of writing, Rockstar has responded to the statement from Benzies’ legal team. Rockstar states that Benzies’ claims are “downright bizarre”, and according to a Rockstar representative, Benzies’ had "significant performance and conduct issues". 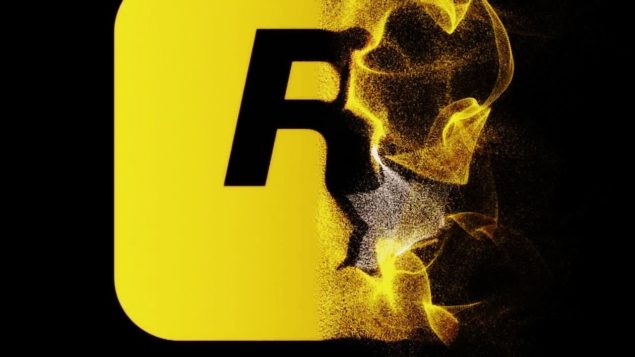 "Leslie Benzies was a valued employee of our company for many years. Sadly, the events that culminated in his resignation ultimately stem from his significant performance and conduct issues. Despite our repeated efforts to address and resolve these issues amicably both before and after his departure, Leslie has chosen to take this route in an attempt to set aside contract terms to which he previously agreed on multiple occasions," Rockstar Games commented.

"His claims are entirely without merit and in many instances downright bizarre, and we are very confident this matter will be resolved in our favor. A core ethos since Rockstar's inception has been the concept of 'the team'. It is deeply disappointing and simply wrong for Leslie to attempt to take personal credit for what has always been the tremendous efforts of the entire Rockstar team, who remain hard at work delivering the most immersive and engaging entertainment experiences we can for our fans."

Rockstar will be counter-suing Benzies, and added that they will not be commenting more on Benzies’ allegations. We’ll keep you updated when we learn more on this ‘interesting’ lawsuit.