Senior art director on Rise of the Tomb Raider, Brian Horton, has left developer Crystal Dynamics, and is now the Studio art director at Infinity Ward. 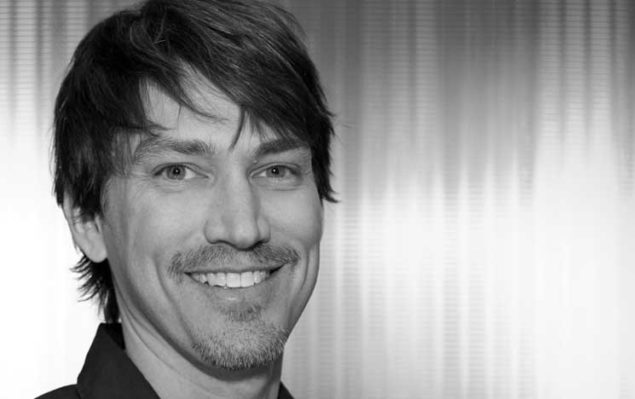 Horton leaves Crystal Dynamics to embark a new adventure at Call of Duty developer, Infinity Ward. He worked on both the 2013 Tomb Raider reboot, and the recently released Rise of the Tomb Raider.

“It’s been a huge honor to be a part of the Tomb Raider franchise and the team at Crystal Dynamics,” shared Horton. “I’ve met fans from all over the world, both in person and online, to share in our love for the franchise and Lara Croft. After working on two amazing games, my family and I have decided to return to Southern California and start a new adventure. As sad as I am to leave the team at Crystal, I’m excited to play their future games as a fan. Thanks again for the years of support and feedback and I hope to stay in touch with you all online.”

The news was announced at the official Tomb Raider Tumblr site yesterday. 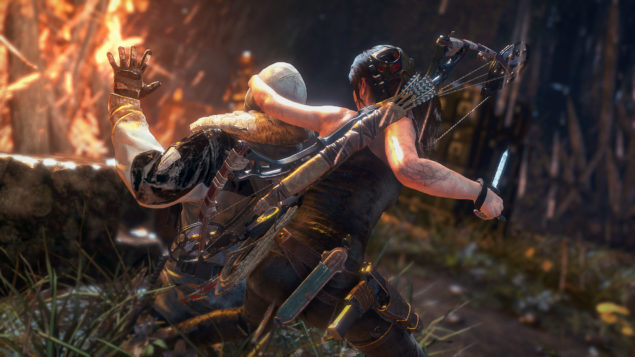 Last month, Crystal Dynamics and Square Enix announced that head of studio, Darrell Gallagher, would be leaving the studio as well.

Today Darrell Gallagher announced that he is moving on from Square Enix at the end of this year. Darrell became head of Crystal Dynamics back in 2009, led that studio to reboot the Tomb Raider franchise, and for the last 3 years he has led our western studios.  I want to thank him for his tremendous effort and contribution to Square Enix, along with the amazing entertainment he has helped create.  I am sad to see him go but respect his decision and we should all celebrate the sheer blood, sweat and tears he has put into our company over the last 10 years! We are excited for him and his family on their next chapter.  We wish them the best of luck in the future.”

Besides being the studio head at Crystal Dynamics, Gallagher was also head of product development at Square Enix. He now has a function as head of development at Activision, publisher of the Call of Duty franchise.