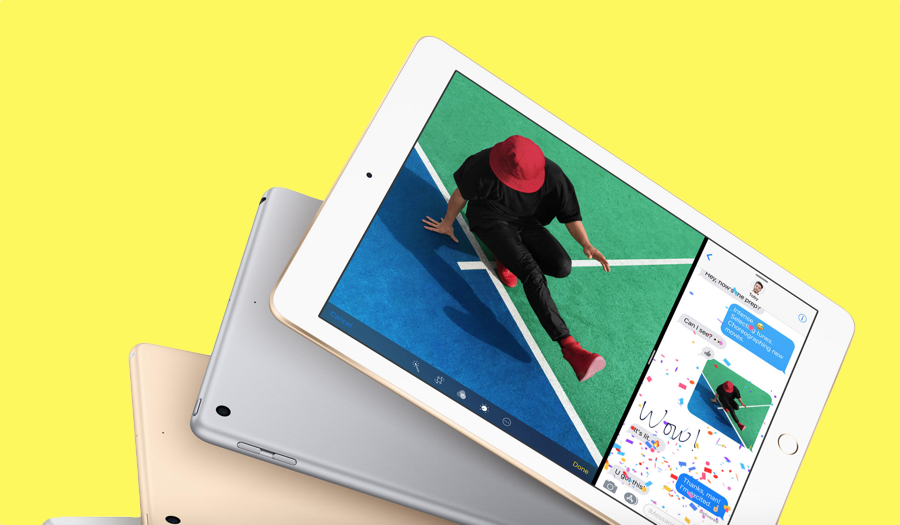 Since the new 9.7-inch iPad is here, the old one is not going to see a price reduction. Instead, it's been completely phased out by Apple.

Apple's announcement of the 9.7-inch iPad last year came as a huge surprise for a couple of reasons. First and foremost, the $329 price point was completely bonkers and the company had simplified its lineup in the best way possible. See, if you wanted to add Apple Pencil support into the mix, just spend more than $599 for that privilege and get the iPad Pro. If not, then you have the $329 iPad.

This year, the company is making a drastic change to its lineup again. The new iPad supports Apple Pencil, and packs a processor that puts it in the ballpark of the 9.7-inch iPad Pro. Impressive indeed. But that's not all. Usually, Apple reduces the price of the older model while selling the new one side by side. That is not going to happen this year as last year's 9.7-inch iPad is completely dead. There's no trace of it on Apple's very own website.

However, while this does sound like bad news, it really isn't. See, third-party retailers like Best Buy, Target, B&H are going to clear out their stock. This in turn means that the older iPad will be sold at a bigger price reduction than current discounts that appear left, right and center.

Nonetheless, the takeaway news is that last year's iPad is no more and the only 'iPad' option from Apple is the new one.