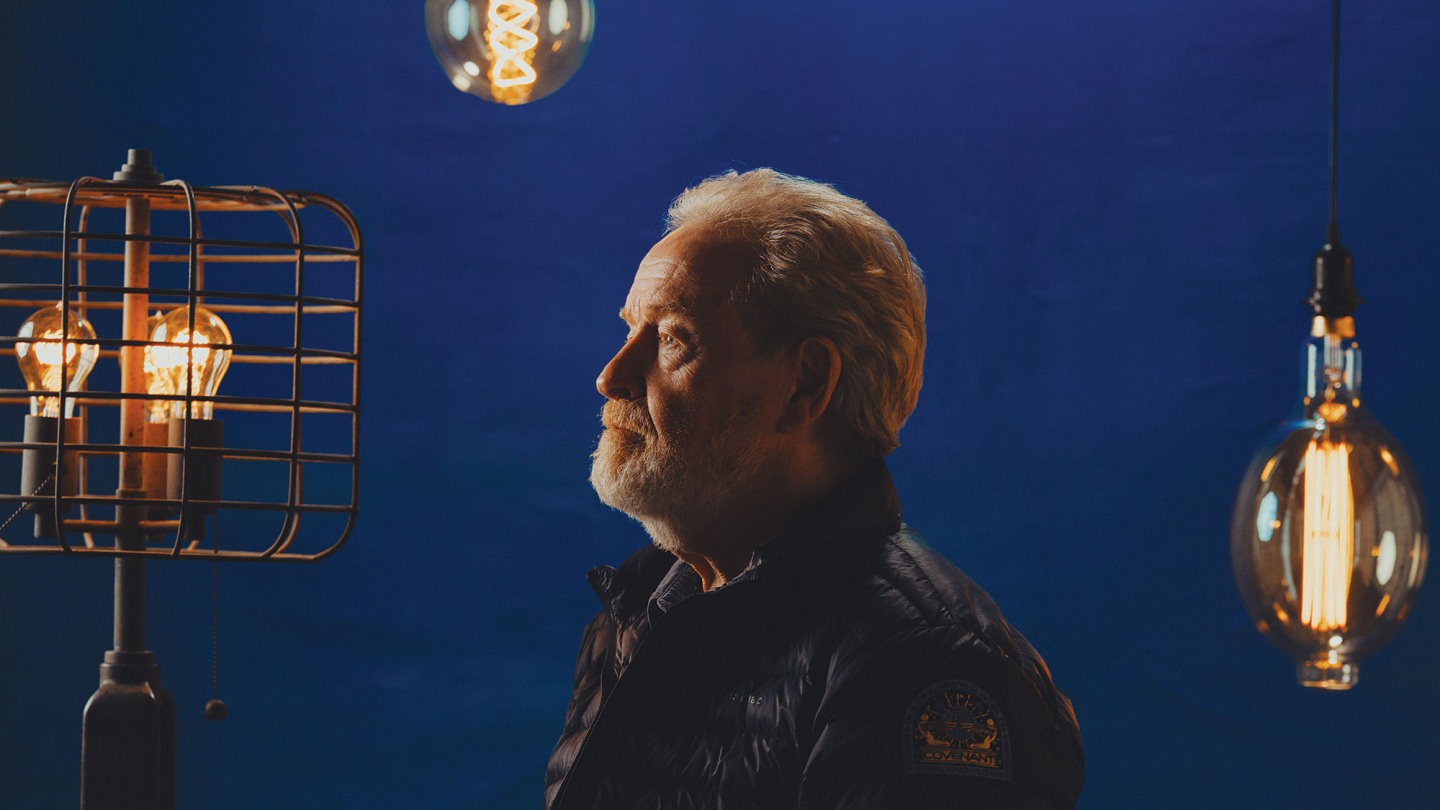 If you have ever seen ‘Alien’ or ‘Prometheus,’ then you have heard of the famed film director Ridley Scott. It turns out that the veteran was also involved in directing the 1984 Apple ad for the launch of the Macintosh. Almost four decades later, he provides his reaction to the script.

Ridley Scott Claims That the 1984 Ad Was ‘Devastatingly Effective’

When an ad agency Chiat/Day, pitched Ridley to direct an ad for Apple, the film director thought they were talking about The Beatles. At the time, Ridley was unaware of who Steve Jobs was, and after he read the script, this is what he had to say.

The 1984 script was written by Steve Hayden, Brent Thomas, and Lee Clow, and the trio’s creativity eventually got Ridley Scott on board. These days, Ridley says that advertising has not only become more challenging, but it breaks into what people are trying to read, creating a distraction.

“It's now in segments, where you're trying to find an article and there's 19 little snippets of it," he says. "Is it effective? I very much doubt it.”

Currently, the famed film director’s production company, Scott Free, signed a deal with Apple TV+ in 2020. At this time, he is directing ‘Kitbag,’ a film about Napoleon, and it will be available on Apple’s streaming platform.

If you want to see the ad for yourself, check it out below if you have not heard about it.