The sheer quantity of remasters available on Sony's PlayStation 4 can be partially explained by the extraordinary success of the console in terms of sales, particularly when compared to PlayStation 3. 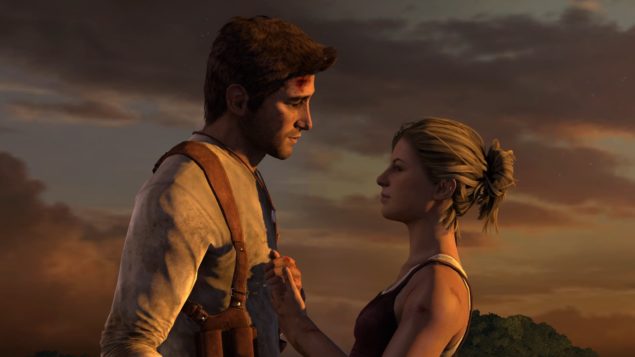 This franchise is arguably the biggest one emerged on PlayStation 3. It also helped Naughty Dog establish itself firmly among the elite game developers.

With Uncharted: The Nathan Drake Collection, you can now get the first three games (Uncharted: Drake's Fortune, Uncharted 2: Among Thieves and Uncharted 3: Drake's Deception) for the price of a single game; while the multiplayer portions have been cut, the remastered edition more than makes up for it with several enhancements. 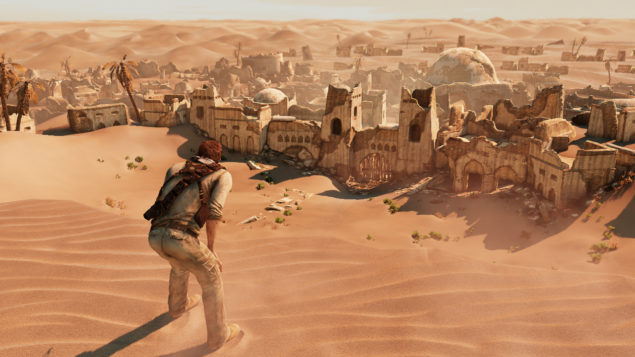 Bluepoint Games has taken care of this version, and their legendary fame as port masters can only grow after the work on Uncharted: The Nathan Drake Collection.

First of all, all games run at 1080P@60FPS now and they're silky smooth save for rare exceptions. Models and textures have been brushed up, of course, but lighting, shadows, shaders, ambient occlusion and motion blur were improved too wherever possible.

Cutscenes were re-rendered to include all the graphics enhancements. Music was enhanced to support surround audio; controls and camera movement have been smoothed, particularly for the first game.

But that's not everything. While playing Uncharted: The Nathan Drake Collection,  you'll get updates on how many headshots you have made up to that point versus a random member of your friends list, as part of the player statistics and leaderboards added by Bluepoint. Finally, there's also the fan favorite Photo mode and three additional difficulty modes: Explorer features less combat and is meant for less experienced players, Brutal on the other hand aims to provide a true challenge while Speed Run allows you to compete for best time of every chapter. 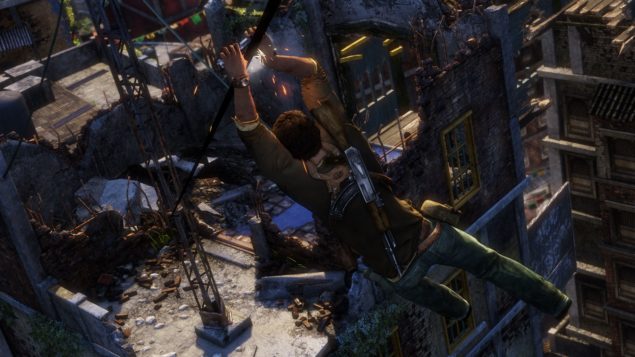 As for the games themselves, the only real downside is that they're really linear, which nowadays seems almost an outrage. If you don't mind that, while they don't quite reach The Last of Us in terms of greatness, they're still among the best action/adventure titles you could play.

The character of Nathan Drake is clearly inspired by Indiana Jones and Lara Croft. Like them, he finds himself drawn to the forgotten parts of the world in search of mythical cities and treasures, even if that goes against his better judgement.

You'll find all the usual tropes of this setting here, but they're executed so well that most people won't mind. Just like binge watching a TV show, playing all the games consecutively as allowed by Uncharted: The Nathan Drake Collection has the benefit of getting you closer to the characters. Again, while I never felt the same empathy reached with Joel and Ellie in The Last of Us, it's hard not to like the Uncharted characters too and grin at the banter between Nathan and Sully, who fills the role of father figure for the main character. 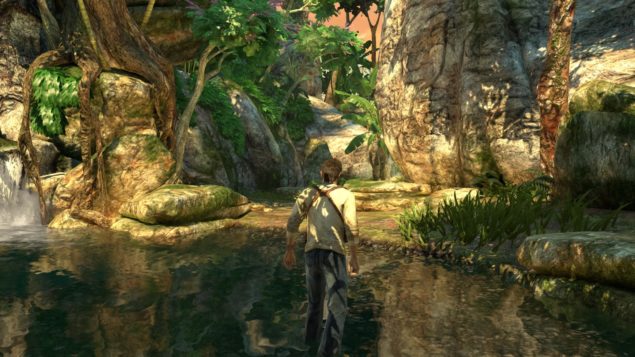 The gameplay of Uncharted is a delicate balance of third person shooter encounters and platform elements, including puzzles. As a third person shooter, Uncharted: The Nathan Drake Collection is pretty solid and should have no problems satisfying fans of this genre, especially after the fixes added by Bluepoint to this edition. Cranking up the difficulty translates in a decent challenge even for those experienced with this type of games.

There's one element that has been improved over the games, and that's stealth. In Drake's Fortune, suffice it to say that Nathan doesn't even have a crouch animation; Uncharted 2 finally introduces proper stealth, though it's Uncharted 3 that exploits this in the best way thanks to more expansive levels, allowing an enhanced freedom to approach combat encounters.

Even so, the real gem of this trilogy is undoubtedly Uncharted 2: Among Thieves. Playing it just after Uncharted: Drake's Fortune makes the enhancements all the more noticeable, but it's not just a matter of better graphics. The gameplay is a little tighter, the locations are truly memorable and the game is even quite a bit longer.

On the other hand, I warmed up to Uncharted 3: Drake's Deception only after a few hours of gameplay. Overall, I'd rate both the first and third installment as great games, while Uncharted 2 is the masterpiece of the franchise, at least until Uncharted 4: A Thief's End, the biggest PlayStation 4 title due in 2016.

Which brings me to another perk of Uncharted: The Nathan Drake Collection. Owning it is also the only way to play Uncharted 4's multiplayer beta in December. Of course, by completing the first three games you'll get to know most of the characters set to appear in Uncharted 4.