Samsung B7320 OmniaPRO is a portable messaging centre which lets users carry their inbox with them wherever they go, with corporate push email support.

The Samsung Omnia PRO B7320 is Samsung's second "Omnia Pro" device after the B7610. It's a fairly conventional BlackBerry-style Windows smartphone with some fairly modest features.

Its display is a standard 2.4" 320 x 240 pixel non-touch panel, pretty similar to the sort of thing you would find in a normal mobile phone. We don't see many non-touchscreen Windows phones these days, and because of this the Omnia PRO B7320 runs Windows Mobile 6.1 Standard rather than Professional, although the basic functionality is still very similar.

The camera is a 3 megapixel unit with autofocus, but we don't really know much about its capabilities. GPS is built in. The Omnia PRO B7320 comes with WiFi, and it supports 3.5G HSDPA download speeds of up to 3.6 Mbps.

As a Windows Mobile device it comes with things like a web browser and multimedia player, and in the case of the B7320 it also integrates with Facebook, MySpace and popular instant messaging clients.

Email is obviously a key feature of a device like this, and the B7320 supports standard email clients plus push email from Microsoft Exchange. Despite its fairly unexciting feature set, the B7320 is likely to be a very practical messaging device and worth considering as an alternative to a BlackBerry.

A couple of other noteworthy features on the Omnia PRO B7320 are the large 1480 mAh battery, and the fact the Samsung say that this (and all Omnia devices) should be updatable to Windows Mobile 6.5 when it comes out. 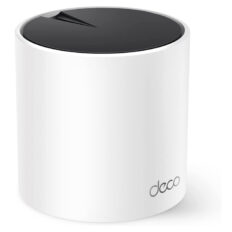 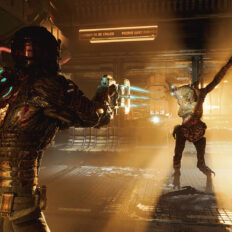