Tokyo RPG Factory still has something to prove. The studio was founded back in 2014 with the goal of recapturing Square Enix’ mid-90s magic, and, thus far, they haven’t really achieved that task. I Am Setsuna had its charms, but ultimately didn’t leave much of an impression, and Lost Sphear was a straight-up bore. Enter Tokyo RPG Factory’s most ambitious, and risky, project to date, Oninaki.

Oninaki features a bigger story and higher production values than anything Tokyo RPG Factory has attempted before, but it also casts aside the dependable turn-based combat of the studio’s previous games in favor of a more ambitious action-based system. So, is Oninaki the JRPG PS1-era fans have been waiting for or has the Tokyo RPG Factory assembly line turned out another clunker? Time to find out...

Oninaki is a dark game. Kind of shockingly dark. This is a game where your very first pre-title-screen mission involves you assisting in the suicide of pair of grieving parents who hope to be reunited with their dead son. Oninaki takes place in a world where reincarnation is real, or at least almost universally believed to be real. Unfortunately, if you die with any lingering regrets, your soul won’t cross over, leaving you to endure as a ghost. This happens so often that any expression of grief has been deemed a cultural taboo for fear it will upset the dead and an organization known as the Veil Watch has formed to help lost souls pass on to their next world…even if it means killing people in this one. Oninaki casts players as Kagachi, a particularly cynical member of the Veil Watch, with a standard JRPG mysterious past.

If you’re thinking, “Gee, a fanatical belief in reincarnation combined with a total repression of any natural feelings about death sounds like a recipe for a royally screwed-up society,” well, you’d be right. The world of Oninaki is obsessed with suicide -- citizens are able to apply for “tithing,” a euphemism for state-administered suicide, for basically any reason, death cults are on the rise, and the public largely turns a blind eye as multiple serial killers run rampant. Not everyone is so apathetic though – there is also a growing resistance who have doubts about reincarnation. Are these heavy themes dealt with as subtly or tastefully as they could or should be? I’m not so sure, in fact, if you’ve recently dealt with the death of a loved one or are sensitive to the subject of suicide, I might suggest you avoid the game. That said, Oninaki’s frankness can be bracing, particularly after that droning blandness of Lost Sphear, and I’m always for games pushing boundaries and taking chances.

Beyond the interesting setting and edgy themes, Oninaki also serves up a pretty solid story. It centers around Kagachi trying to track down the Night Devil, an evil entity that once terrorized the population, and has now returned to spread new hate and destruction. The plot keeps up a good pace, with twists, deaths, and betrayals coming a regular pace, although it does resort to some padding toward the end. Still, this story is worlds better than anything Tokyo RPG Factory has cooked up before.

Oninaki’s visuals and overall presentation are also a step forward, which is to say, it looks like an HD PS2 game rather than a PS1 game. Okay, that’s a bit snarky. The game won’t blow you away on a technical level, but artistically, it can be downright pretty at times. Unfortunately, the game’s audio is a touch disappointing, with the game’s soundtrack cutting out altogether for long stretches, leaving you with nothing to listen to but the grunting and slashing of combat.

At this point in the review, it may seem like I mostly really enjoyed Oninaki, but that’s just because I haven’t delved into how the game actually plays yet. As mentioned, the game opts for real-time combat, while also shamelessly stealing Xenoblade Chronicles 2’s Blade system. Oninaki calls its Blades “Daemons,” but it’s the same basic concept – a series of characters you bond with, each of which lets you use a different class of weapon and can be individually leveled up to unlock new skills and buffs. The system worked well for Xenoblade Chronicles, and it works well enough in Oninaki too, with the game providing a nicely-varied assortment of Daemons. You have the typical sword, spear, and axe-wielding types, but there’s also ranged attackers, martial artists, and a giant white wolf you can ride around on ala Princess Mononoke.

Unfortunately, while its Daemon system is fairly well thought out, Oninaki’s moment-to-moment action has a lot of problems. Controls aren’t anywhere near as responsive as they should be, with commands often straight-up not registering. The game’s sluggishness is tolerable when fighting rank-and-file grunts, but it becomes a serious problem when taking on the game’s surprisingly-demanding bosses. Chipping away at a big bad’s life bar for 10 minutes only to lose because the game decided to flake out when you tried to use a healing item is profoundly frustrating.

Battling through Oninaki’s levels can start to feel more than a bit monotonous, as enemies take too long to kill and are repeated ad nauseam (get ready to kill a lot of penguins and scorpions). The game does have a Link-to-the-Past-style dual-world system, with players being able to cross over to the land of the dead at any time, but nothing interesting is done with it. You’ll occasionally visit the dark side to chat with a lost soul, use a portal, or find a hidden treasure chest, but don’t expect any real puzzle-solving or exploration. It feels like Oninaki is trying very hard to emulate classic hack ‘n’ slash RPGs like Diablo, or perhaps Secret of Mana, but it just never quite finds the right groove.

Oninaki is further diminished by a series of weird design choices. For starters, Daemons are leveled up individually with special stones found in chests or randomly dropped by enemies. This means you can’t quickly catch up new Daemons by fighting high-level enemies. No, you have to tediously mine for stones for every Daemon you get. Eventually, it stops feeling worth it – around halfway through the game I decided Aisha (who wields a katana), Dia (crossbow), and Treize (chain whips) would be my Daemons of choice, and they more than covered my needs. Also, there’s no money or shops in the game, and yet you’re still dependent on limited Healing Incenses to stay alive. Much like the Daemon-leveling stones, these all-important healing items are acquired basically at random, and all too often you’ll find yourself stuck in the middle of a stage or ambushed by a boss with no ability to top up your HP. 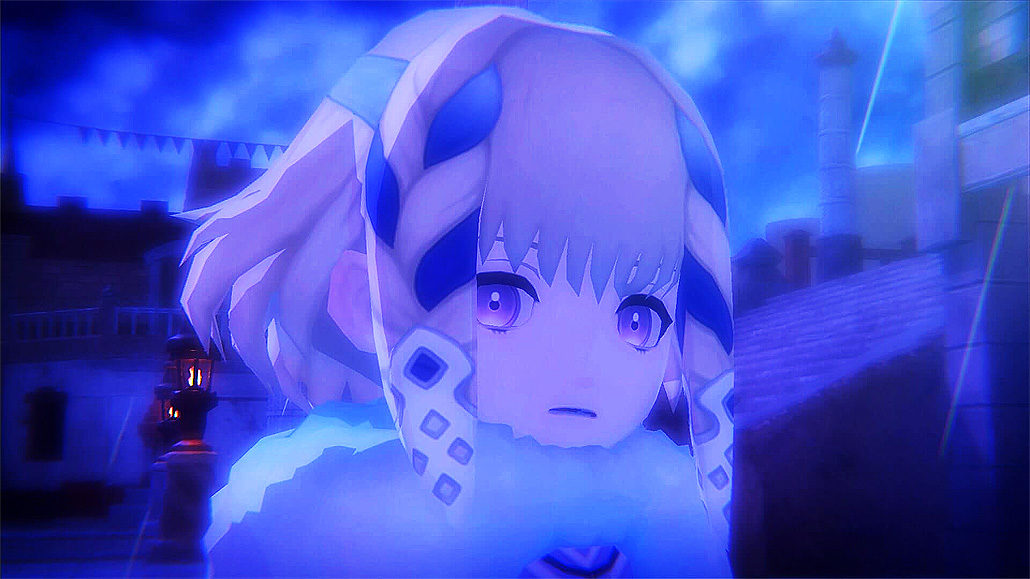 So, at this point in the review, it may seem like I actually kind of hated Oninaki, but that’s not really the case either. The game can be aggravating, but it never stopped pulling me along. I’d curse, I’d grumble, but then three or four hours would disappear without me really noticing. I even started to kind of enjoy the action after a while. Was it Stockholm syndrome or did I just have to learn to the play Oninaki on its terms? I can't really say, but I do know I finished Oninaki’s 25-hour story in under a week and it never really felt like a chore, although I don't guarantee everyone will feel that way.

This review was based on a PS4 copy of Oninaki provided by publisher Square Enix. Oninaki is available at a 10 percent discount at Green Man Gaming. 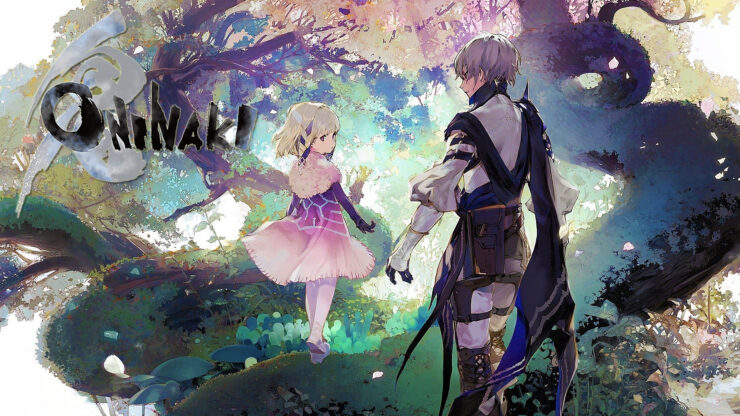 Oninaki is a heartfelt mess. Its unique world and challenging themes are more memorable and moving than anything Tokyo RPG Factory has done before, but it’s hard to fully recommend the game given its humdrum action and strange design choices. Depending on how much frustration you're willing to put up with for a good story, Oninaki may be worth owning, or perhaps better left beyond the veil.