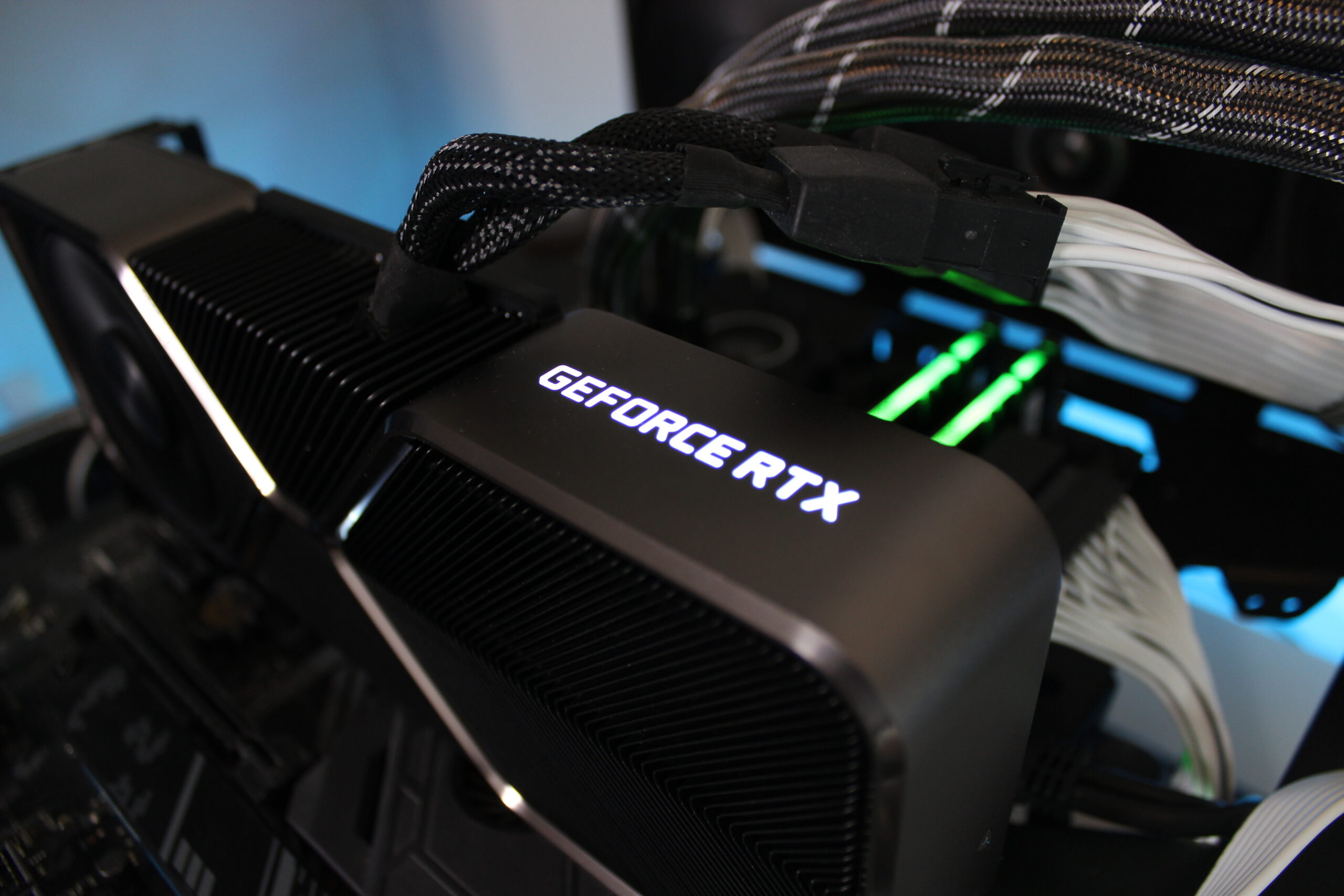 *Note on Resizable BAR. The GeForce RTX 3060 marks the beginning of the rollout for NVIDIA with Resizable BAR support. With Radeon supporting it through Smart Access Memory and my test bench is fully compliant with both, going forward this feature will be enabled through the testings. So in this review and future reviews, it will be noted that the results are with that feature enabled.

Don’t Buy A GPU Right Now: Prices Hit 6-Month Low In Global Markets As US Prepares For A Price Crash