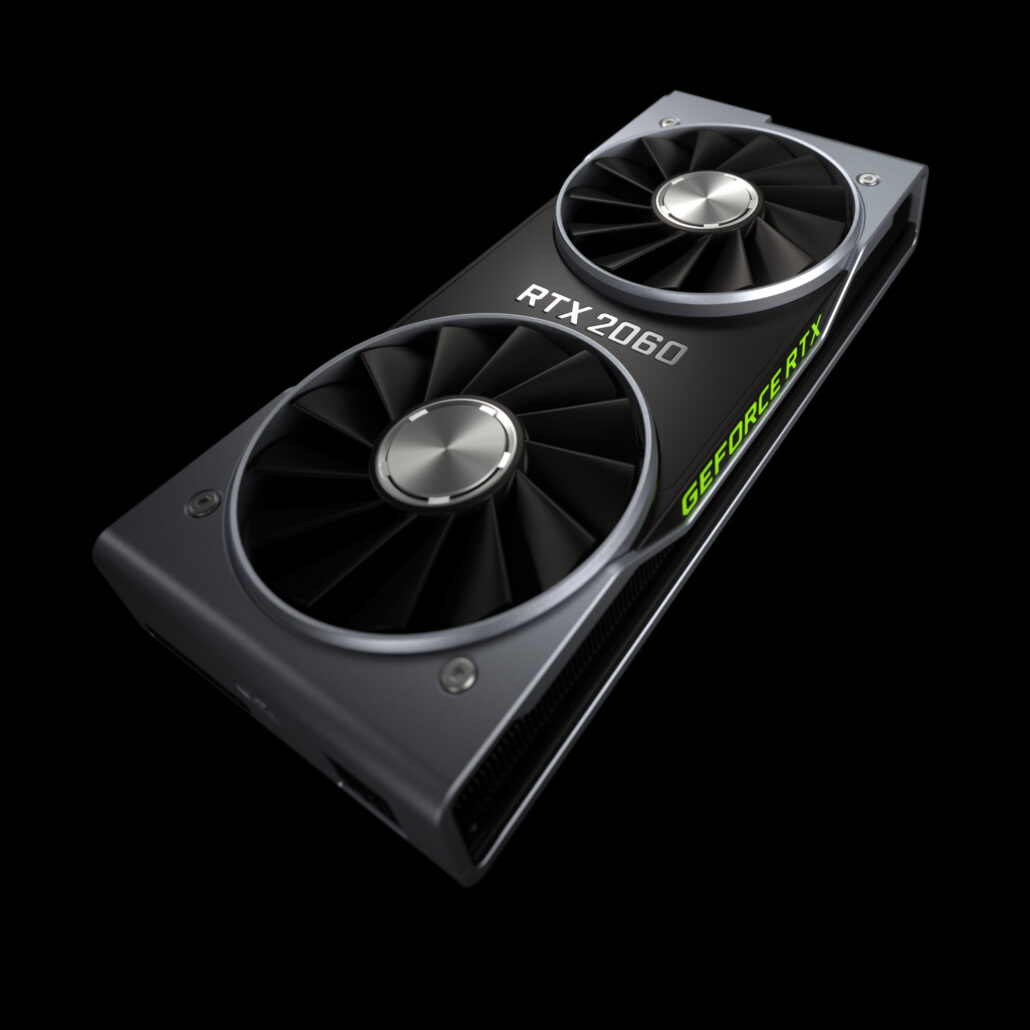 Today, I will be taking a look at the GeForce RTX 2060 graphics card which is the $350 US solution and the least expensive of the Turing RTX 20 series family which was launched a few weeks back. Featuring the same Turing GPU architecture, the RTX 2060 can be seen as the mainstream option which is meant to replace the GTX 1060 for a slightly higher price. In fact, the GeForce RTX 2060 is priced just $30 US lower than the introductory price of the GeForce GTX 1070 while costing $20 US more than the GeForce GTX 970. Considering this, we can tell that the price jump for each graphics card of the performance tier has seen a jump.

In this review, I will be tested two fully custom GeForce RTX 2060 designs. The reference variants are great with their new cooling design and good looking shrouds but AIBs have some really great custom solutions out there, several of which I have already compared next to each other and with the reference variants.

In case you want to read our full NVIDIA Turing GPU architecture deep dive, head over to this link.