NVIDIA introduced their Turing GPU architecture last year, taking a complete departure from traditional GPU designs and creating a hybrid architecture that would include a range of new technologies to power the next-generation immersive gaming experiences.

So to start it off, today, I will be taking a look at the GeForce GTX 1660 Ti. The latest NVIDIA entrant with Turing GPU at a reference MSRP of $279 US which just about matches the GeForce GTX 1060 price point from two years ago and promises to deliver better performance at 1080p resolution at higher power efficiency than before.

When it comes to pricing, the GeForce RTX 20 series are some of the most costly cards NVIDIA has offered to consumers. The GeForce GTX 1660 Ti, on the other hand, tries to keep budget and more mainstream audiences in mind by offering a price closer to the GeForce GTX 1060 which became a popular gaming card on Steam due to its $249 price point. Following is the current per segment price structure of the entire NVIDIA Turing lineup compared to its predecessors. 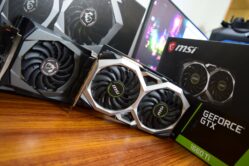 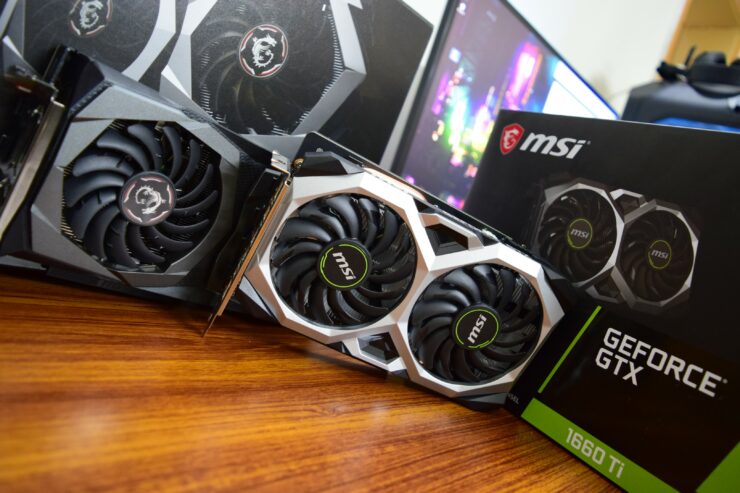 The GeForce GTX 1660 Ti from NVIDIA is a great mainstream card for PC builders who want the best 1080p gaming experience under $300 US and to play competitive titles at ultrafast framerates without compromising on power efficiency, noise, and thermals.