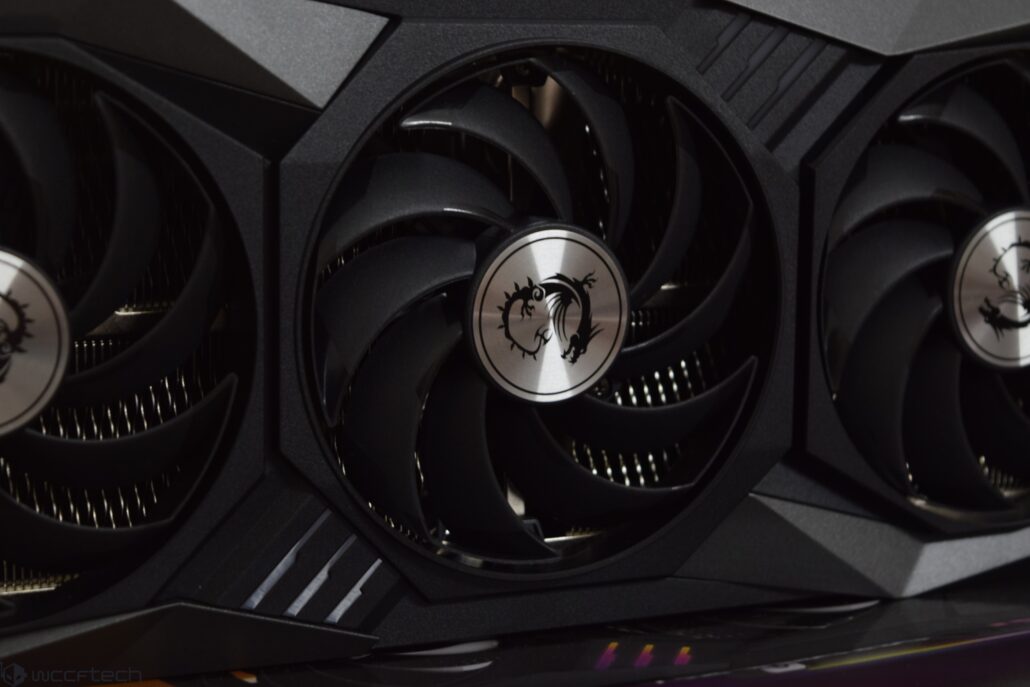 So for this review, I will be taking a look at the MSI GeForce RTX 3090 Gaming X Trio. The Gaming X Trio comes in at a $100 US premium over the reference MSRP with a price of $1589 US. At this price, you get a triple-fan cooling solution and a factory overclock out of the box. Let's find out how well the GeForce RTX 3080 Gaming X Trio performs compared to the last-generation Gaming X Trio RTX 2080.

NVIDIA designed the GeForce RTX 3090 not just for any gamer but all gamers who want to have the best graphics performance at hand to power the next-generation of AAA gaming titles with superb visuals and insane fluidity. It's not just the FPS that matters these days, its visuals, and a smoother frame rate too and this is exactly what the GeForce RTX 30 series is made to excel at. There's a lot to talk about regarding NVIDIA's flagship Ampere gaming graphics cards so let's start off with the specifications.

In terms of memory, the GeForce RTX 3090 takes a big step ahead, featuring more than twice the memory than the RTX 2080 Ti. The flagship comes packed with 24 GB of memory and that too the next-generation GDDR6X design. With Micron's latest and greatest graphics memory dies, the RTX 3090 can deliver a bandwidth that almost hits 1 TB/s. The GeForce RTX 3090 comes with 24 GB of GDDR6X memory at speeds of 19.5 Gbps. That along with a full uncut bus interface of 384-bit will deliver a cumulative bandwidth of 936 Gbps.

In case you want to read our full NVIDIA Ampere GPU architecture deep dive and GeForce RTX 3090 Founders Edition review, head over to this link.