Lo and behold, the fastest GeForce RTX 30 series graphics card is finally here and it's a beast that would remain the undisputed graphics performance, king, for a long time. The GeForce RTX 3090 clearly is a card within its very own segment and that's the ultra-enthusiast prosumer market. The card might be branded under the GeForce branding but it shares a lot of fundamentals with a Titan class product.

The sample I received was able to run way past its rated boost clocks of 1785 MHz and average around 1940 MHz while gaming. The most interesting part about the Gaming X Trio is that within Afterburner, you could increase the power limit by just 2% and that raises the total board power to 380W while the factory configured card runs at 350W. There's so little you can do with this amount of power and hence MSI has stated that they will be releasing higher-binned Ampere variants in the near future so expect Lightning to really push Ampere to its limits. 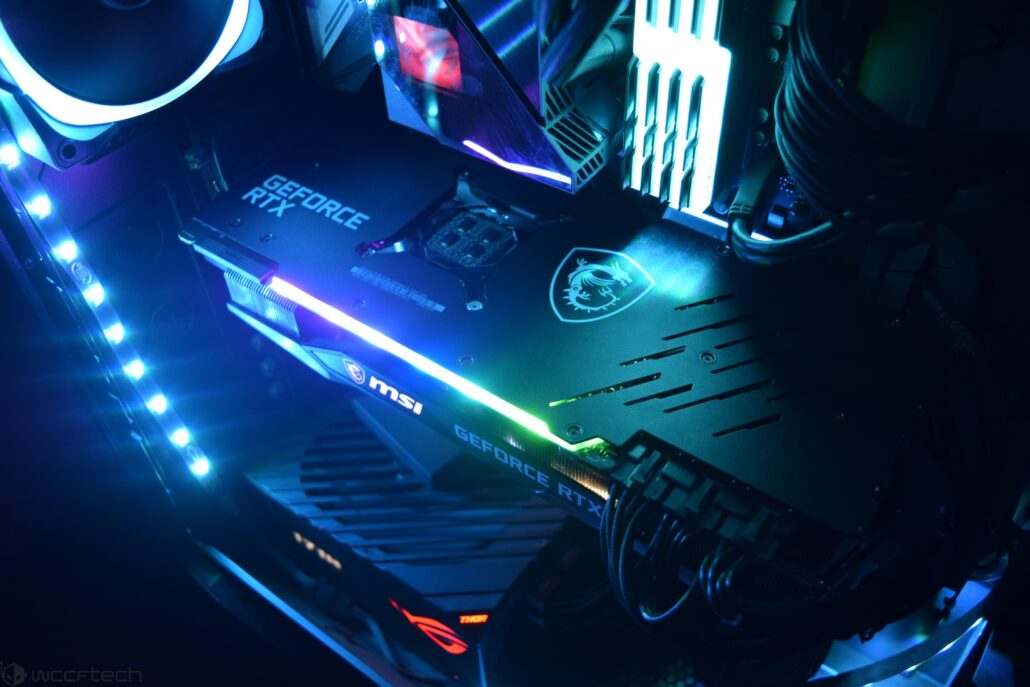 As for the cooling solution, the new Gaming X Trio design is built for the power-hungry Ampere chips and does a pretty good job keeping the card under 75C even in stress tests. For gaming, the average temperatures were around 70C while pushing the fan speeds to 100% led to around 53-54C temps which are quite impressive at the cost of more noise output. The power consumption of the card is a metric that might be a cause of concern for many as the card can definitely increase your power input by a large factor. I saw power figures hit around 500 Watts during gaming while peak consumption in stress tests was over 600 Watts. To run this card, you'd require a high-quality Power Supply which is a must for any flagship graphics card these days. Also, make sure that your supply is outfitted with three PCIe connectors, each on an individual rail to supply this beast with its tremendous power requirements.

The card isn't that bulky and should fit inside most cases with relative ease and the triple-fan solution comes with 0db fan technology which unless or until you're touching 60C won't spin at all. This allows lower noise levels when you're not doing any graphics-intensive tasks. MSI went all the way by including a full metal backplate on the card which comes with dual copper heat pipes to effectively transfer heat from the back. The back of the card is also important considering there are 12 memory modules featured on the other side of the PCB which need to be cooled. 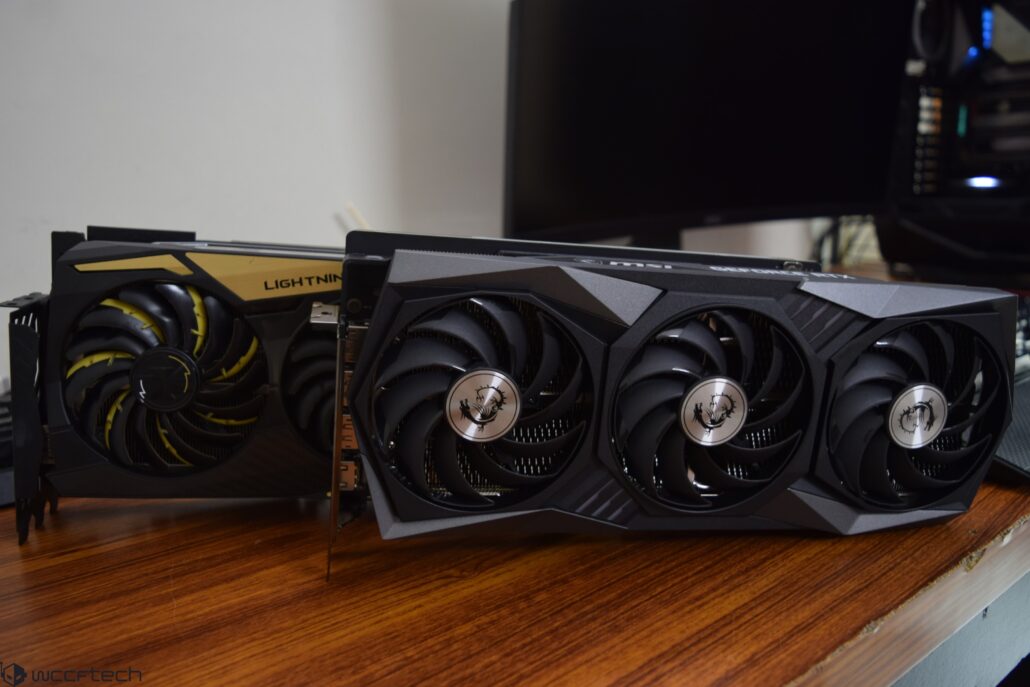 The RGB is not overdone and the Mystic Light cuts on the front and sides provide really good aesthetics of the card itself. MSI is charging a $100 US premium for its GeForce RTX 3090 Gaming X Trio graphics card. This price is in-line with other variants that were listed yesterday however, we don't know if anyone can get hands-on the cards considering the entire situation that took place yesterday.

To conclude, the MSI GeForce RTX 3090 Gaming X Trio is an insanely fast graphics card, reaching performance levels that no other card can reach at the moment. The card can even handle games at 8K resolution which is something that I couldn't test myself out right now due to the unavailability of an 8K monitor in my test environment but I am pretty sure that you can get a taste of that from other prominent tech outlets who will be sharing those numbers. The GeForce RTX 3090 offers a Titan class experience at a far lower price point. The Titan RTX was priced at $2999 US so the GeForce RTX 3090 delivers 50% and sometimes even higher performance with the same amount of memory (albeit with much faster GDDR6X specs) than the Titan RTX at half the price.