So for this review, I will be taking a look at the MSI GeForce RTX 2080 SUPER Gaming X Trio. This card uses the renowned triple fan Gaming X Trio cooling solution and a custom PCB design which delivers better performance than the reference variant while supporting a factory overclock. The card retails for $729.99 US which is $30 US more than the reference Founders Edition but with the added feature set of the custom design. 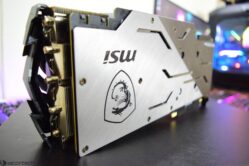 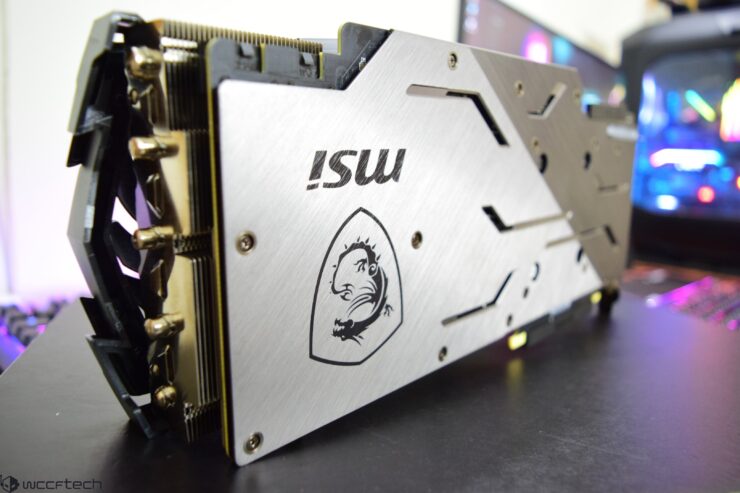 The MSI GeForce RTX 2080 SUPER is one of the best 2080 SUPER models that you can find in the market for a price of $729.99 US, offering a stunning cooler design, massive heatsink and a nice factory overclock of just $30 US more than the reference model.