Last year, NVIDIA introduced their latest Turing based GeForce RTX 20 series graphics cards, which made a complete departure from traditional GPU design and created a hybrid GPU architecture that would include a range of new technologies to power the next-generation immersive gaming experiences.

So for this review, I will be taking a look at the MSI GeForce RTX 2070 SUPER Gaming X. This card uses the renowned dual-fan Twin Frozr 7 cooling solution and a custom PCB design which delivers better performance than the reference variant while supporting a factory overclock. The card retails for $509.99 US which is $10 US more than the reference Founders Edition but with the added feature set of the custom design.

In case you want to read our full NVIDIA Turing GPU architecture deep dive and GeForce RTX 2070 SUPER Founders Edition review, head over to this link. 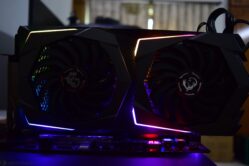 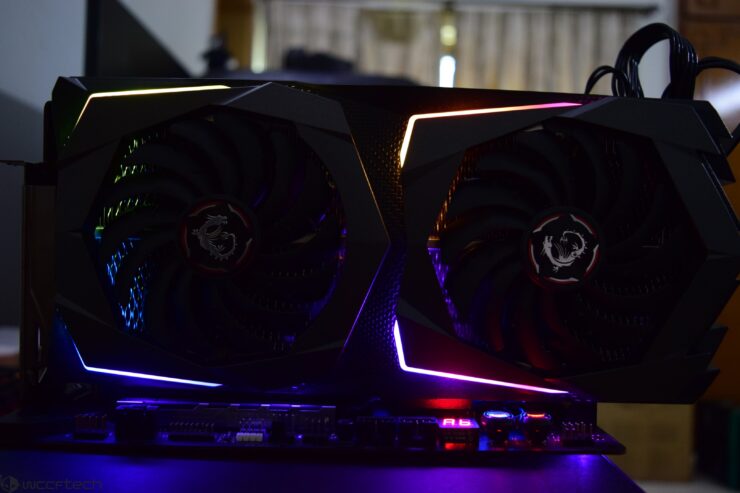