Honestly, I have no problem with Nintendo porting their back catalog onto their newer systems. We’ve all seen the incredible shine a game can get once they’ve had a remake or a remaster. Modern Warfare Remastered, Shadow of the Colossus and Resident Evil 2 are all amazing demonstrations of what can be achieved when we look back at the past with a brand new lens.

Though, it doesn’t feel like much of a step forward when it’s a Wii game moving to 3DS. The Wii wasn’t a particularly powerful console even in its time, and now years removed from its heyday, it doesn’t hold up particularly well. Kirby’s Epic Yarn is a game which looks gorgeous in spite of its humble origins, and it looks just as marvelous in 2019 as it did when it first launched.

Kirby’s Extra Epic Yarn is the portable 3DS version of Kirby’s stringy platformer, and it’s bigger and better than ever. Mostly. Not too much has actually been changed or added, but what is here is just as fantastic as on the Wii years ago.

This is a classic Kirby adventure, complete with simple platforming challenges and fun power-ups you can wrangle from enemies. The main difference is that here Kirby isn’t inhaling his enemies, but instead, he is using his newfound thread-based abilities to reach out and grab power-ups.

Power-ups have always been a staple of Kirby gameplay, in addition to straightforward platforming which is easy enough for anyone to master. And here, Kirby’s abilities are no less robust than ever. You stretch out your newfound yarn powers and grab enemies, turning them into throwable items, or buttons, which you can wear as hats to give you a new ability. Many traditional Kirby abilities are here, like bombs and sword swipes, but presented in a new way.

But it’s not only the abilities that have been given a fun yarn makeover but of course, the stages, characters, and enemies too. Kirby and the blue prince he partners with both look excellent, with smooth animations making their yarn tie together beautifully. The stages are also inspired, with buttons to pull off, patches hiding things underneath, and sections where you can sneak underneath the background layer of the stage.

Kirby’s Extra Epic Yarn is a game that is dripping with charm and personality, the question is whether that personality is enough to carry you through the game, as the gameplay can often be underwhelming, frankly. It’s a classic Kirby game, which also means it is a simple Kirby game. The moment to moment gameplay won’t blow you away, and if you’re a returning player, the handheld novelty is not a good enough reason either.

There are new features though, two of my favorites being the new mini-games, Metaknight’s Slash and Bead and Dedede Gogogo. While having Dedede run and collect treasure has all the depth of your average mobile game, Metaknight slashing through treasure in a timed challenge is quickfire and excellent fun that’s worth returning to. Kirby games often include mini-game bonuses, and these are great additions.

While Kirby’s Extra Epic Yarn is every bit as fun as it was on the Wii originally, players should think twice about investing if they’ve already been through the adventure once already. For everyone else, this is a great way to experience one of Kirby’s best outings. Now we just need it on Switch. 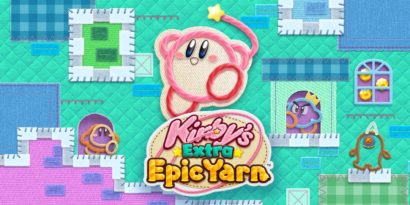 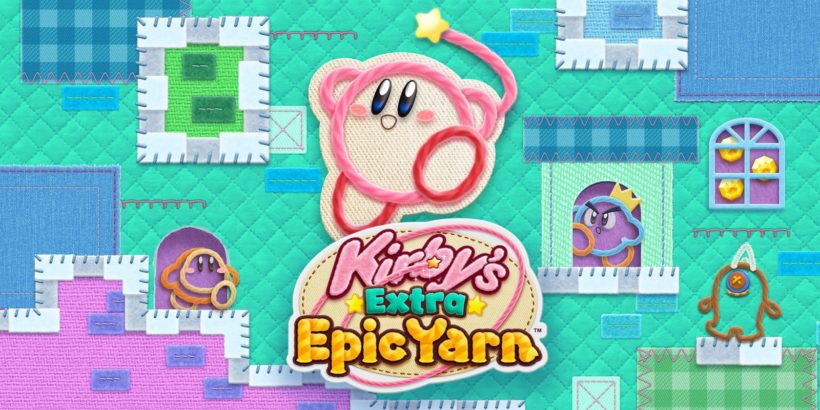 Great graphics and beautiful animations make Kirby’s Extra Epic Yarn come alive, but it’s only worth playing if you haven’t already. There’s not much new here, but what has been added is excellent. An essential for anyone still playing their 3DS.