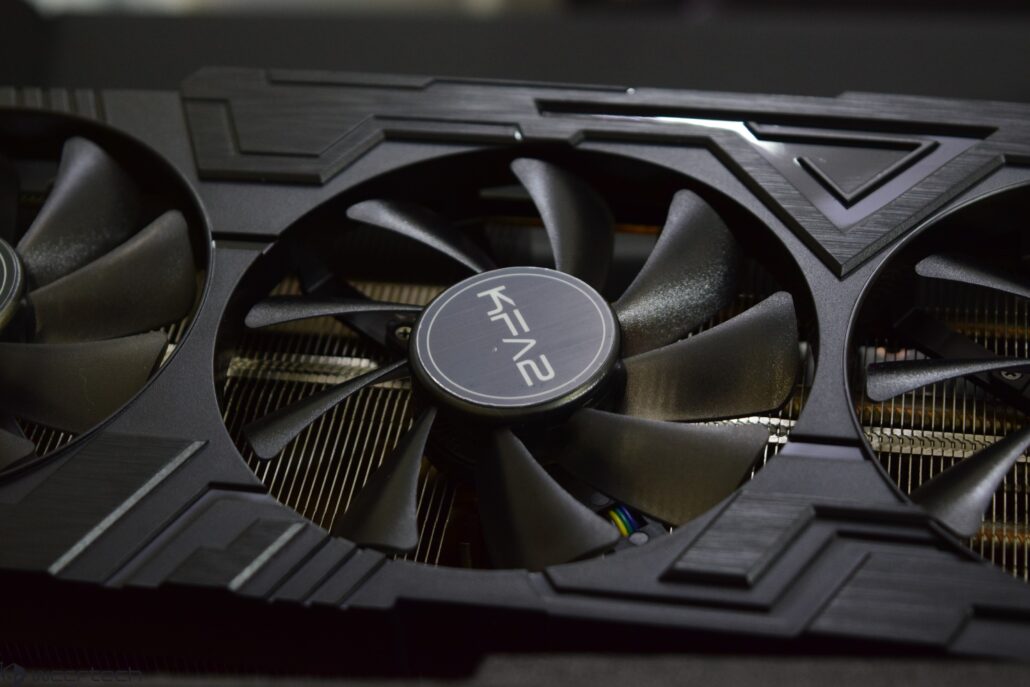 So for this review, I will be taking a look at the KFA2 GeForce RTX 2070 SUPER EX GAMER BLACK. This card features a triple-fan cooling solution and a custom PCB design which delivers better performance than the reference variant while supporting a factory overclock. The card retails for $559.99 US which is $60 US more than the reference Founders Edition but with the added feature set of the custom design.