The Intel X299 continues as the chipset of choice for Intel's enthusiast platform. The Intel X299 platform has continued for 3 good years and now enters its fourth. The X299 platform has seen many launches, the first-gen existed of the Skylake-X and Kaby Lake-X lineup with the latter being discontinued last year. The second-gen saw the release of Skylake-X refresh and this year, we are getting the Cascade Lake design for X299. 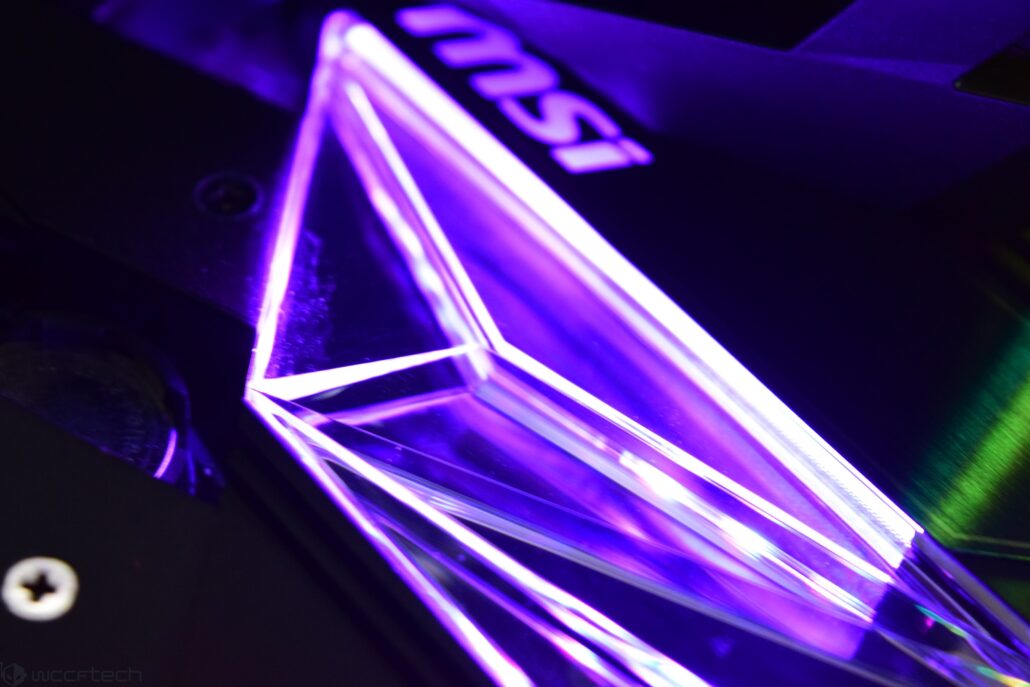 Intel X299 has full support for CPU overclocking which is a bonus. While that's a plus, independent testings performed prior to our review revealed that the chips don't feature in chip soldering and use the thermal paste as a layer that connects the die with the heat spreader. This may result in higher temperatures but we have to find that our in our own tests. 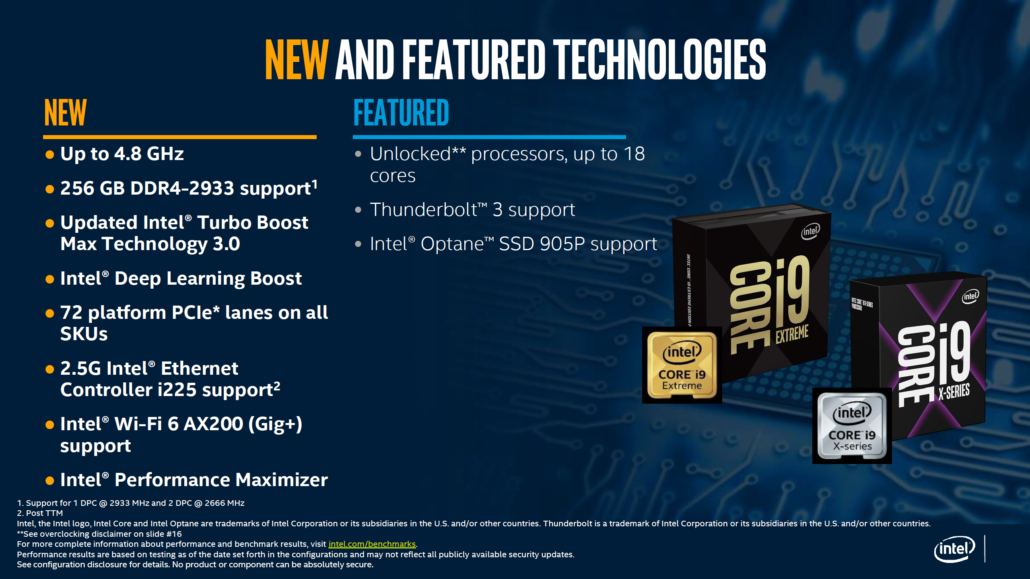 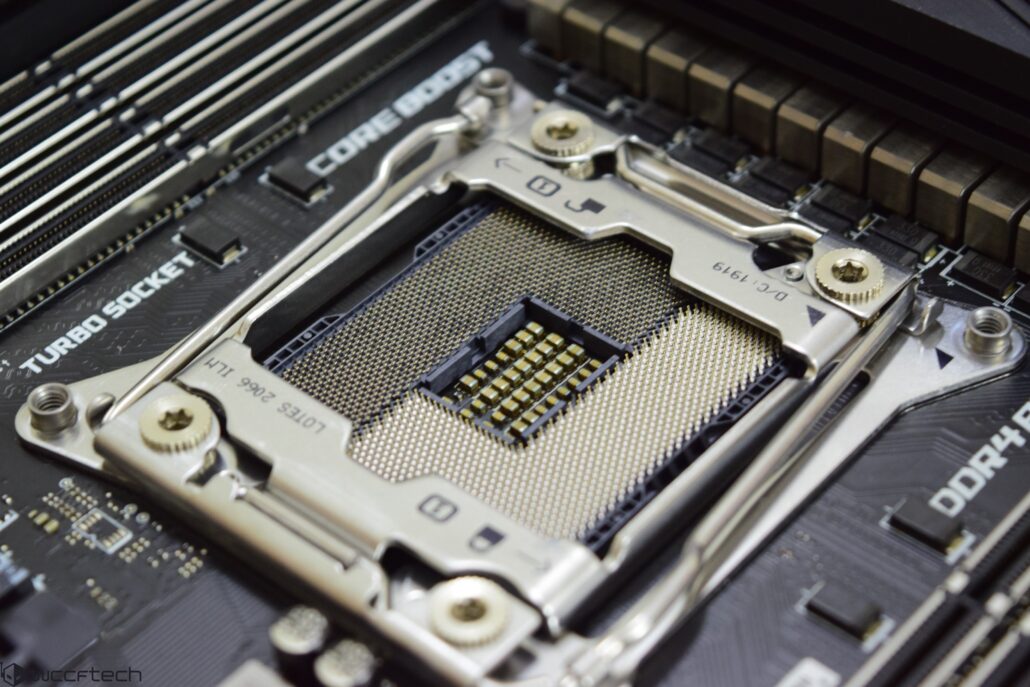 The LGA 2066 socket features 2066 pins which support Cascade Lake-X and Skylake-X CPUs but doesn't allow compatibility with Intel Xeon processors. The Intel Xeon class processors that are part of the Skylake-SP family will be featured on the much different LGA 3647 socket which is huge compared to LGA 2066.

The socket hasn't changed so you won't have any trouble with compatibility on the new boards. Even older LGA 2011 socket retention brackets are compatible with LGA 2066 so you are pretty much good with any cooler you bought in the last 5 years or so.

As for a cooler recommendation, I would personally advise users to go for a liquid cooling option since the Core-X processors are heat spitting monsters at full load. You need good cooling to hit good temperatures.