The Gigabyte GeForce RTX 2080 Ti Gaming OC is Gigabyte's reference PCB, custom cooler design. The extra cooling performance from the Windforce 3X heatsink will deliver higher boost clocks on the card. Overclocking would see a benefit but you also get a slight factory-overclock out of the box that adds to the overall value of this graphics card which sticks close to the Founders Edition pricing. The Gigabyte GeForce RTX 2080 Ti Gaming OC will be selling at $1229.99 US which is a $30 premium over Founders Edition variants. 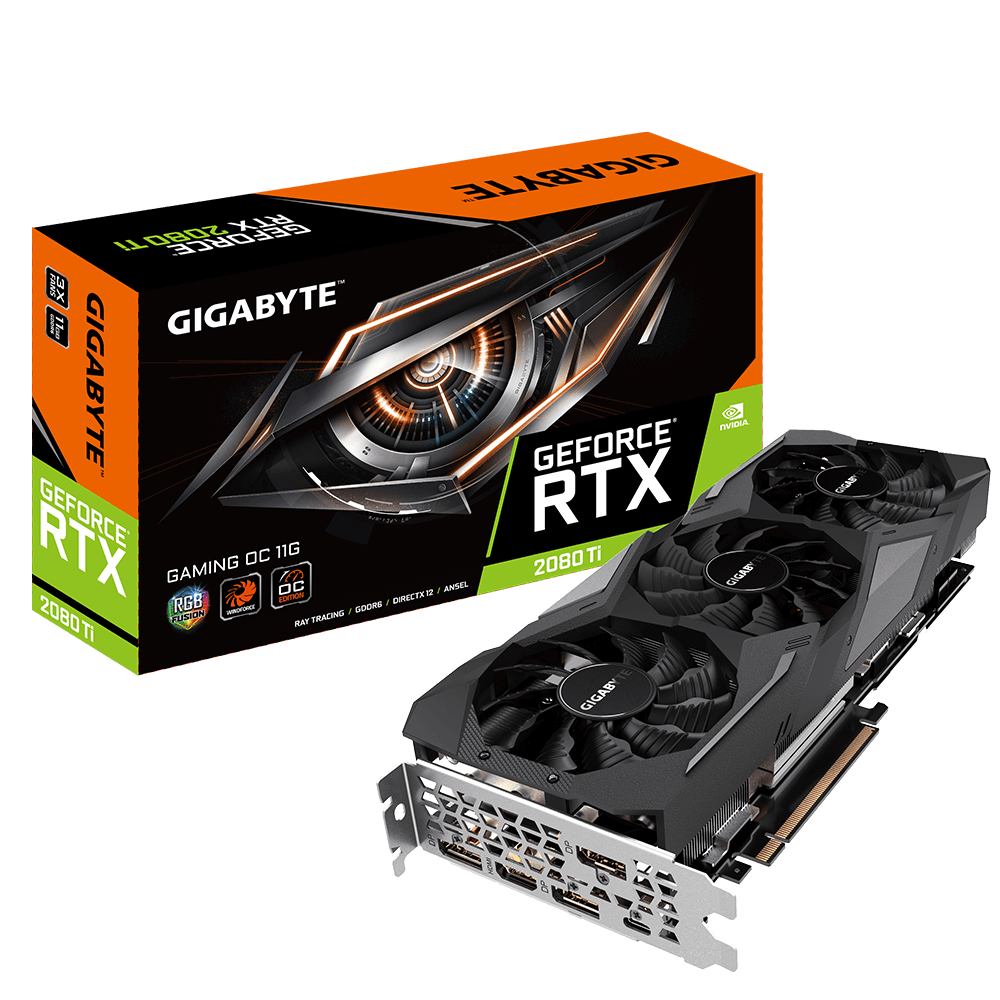 Furthermore, the entire power delivery system has been rebuilt for GeForce RTX Founders Edition graphics cards, starting with the all-new 13+3 phase iMON DrMOS power supply. Of particular note, there is a new ability to switch off phases, for drastically-reduced power consumption at low workloads, which greatly increases power efficiency.

NVIDIA states that their new reference PCB allows for more power headroom of around 55W. That is where the 325W figure is coming from. The new electrical components also ensure much cleaner power delivery, allowing for better overclocks without wasting excess power.

In terms of clock speeds, the graphics card features the same base frequency of 1350 MHz but the boost clock is rated at up to 1665 MHz over the Founders boost of 1635 MHz (+30 MHz overclock).

Following are some of the features of the Gigabyte GeForce RTX 2080 Ti Gaming OC before we go into detail: 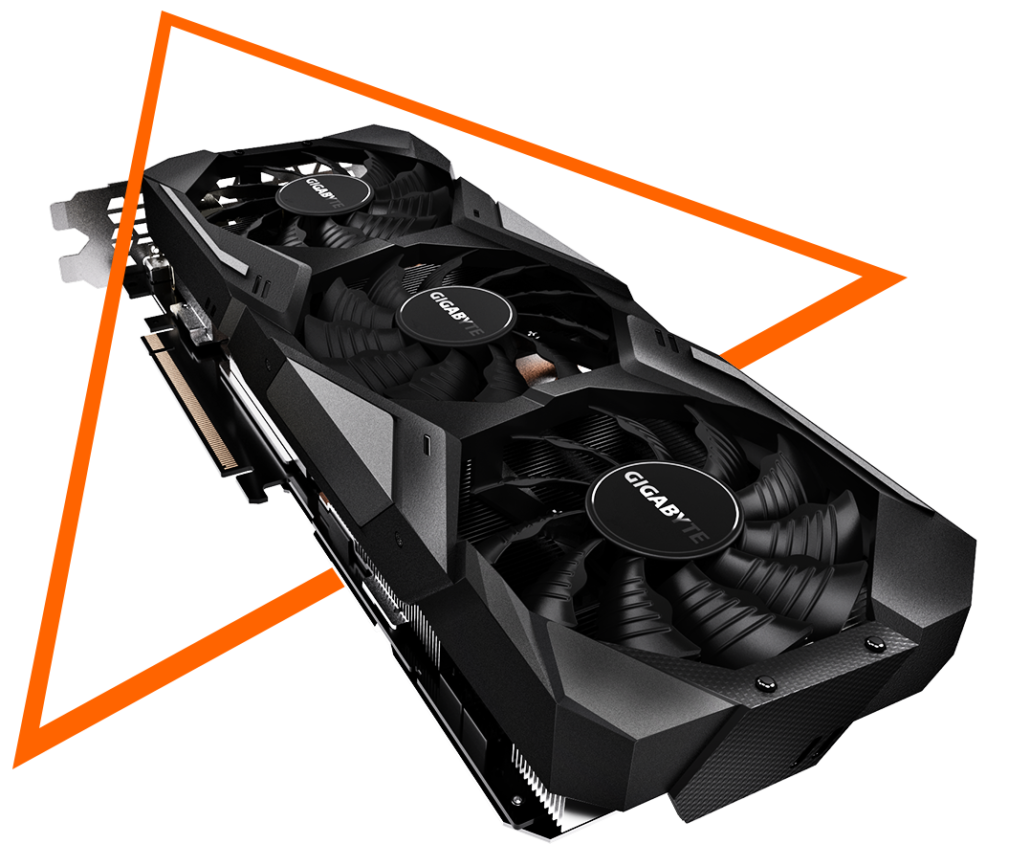 The Windforce 3X is the triple fan design which features three 82mm fans. These fans come with a unique blade fan design with the airflow being split by a triangular edge on the fan blade, guiding it smoothly through the 3D stripe curve on the fan surface. This helps enhance air flow by a good bit over traditional fan designs. 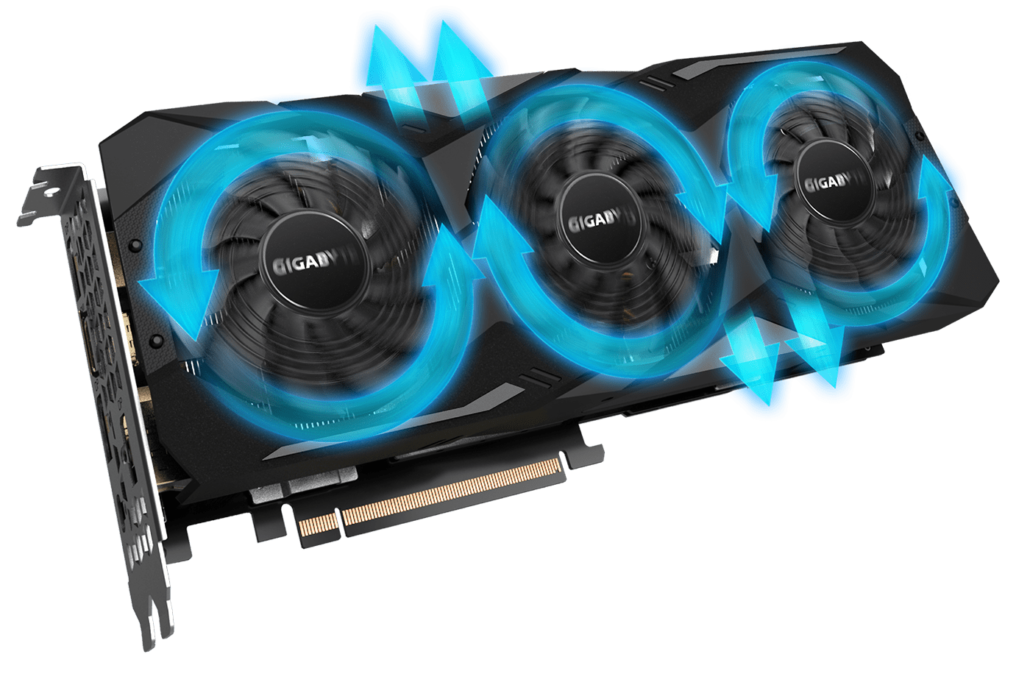 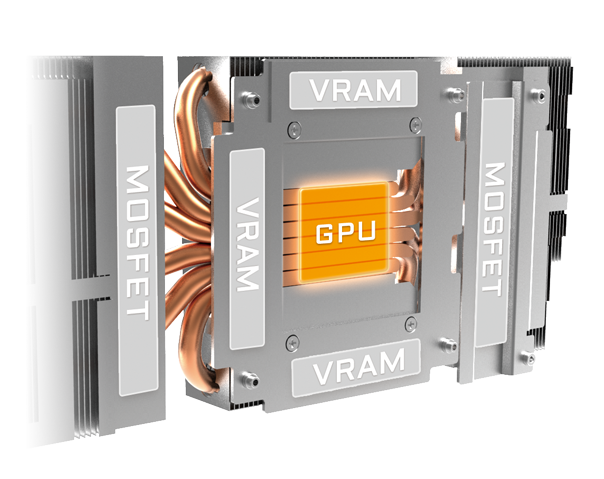 Talking about the heatsink, the massive block is comprised of composite heat pipes which combine thermal conductivity and phase transition to efficiently manage the heat transfer between two solid interfaces which increases cooling capacity. The base of the heatsink is a direct touch heat pipe surface. The heat pipes made direct contact with the GPU die, allowing for faster dissipation of heat from the core. Gigabyte is one of the few GPU manufacturers who is still using direct contact surfaces while others have switched over the nickel plated, cold plates. It will be interesting to see how this heatsink performs compared to the nickel plated designs we have tested more recently. 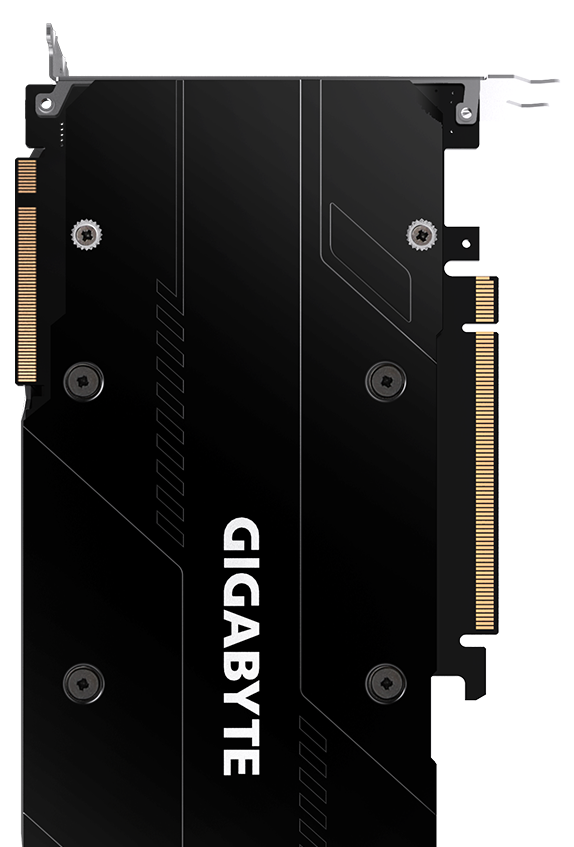