The GALAX GeForce RTX 2080 SUPER WTF graphics card comes inside a standard cardboard box. The front of both packages has a large "GeForce RTX" brand logo along with the "GALAX" logo on the top left corner and the card branding on the lower-left corner. A large picture of the graphics card itself is depicted on the front along with the whole hooded gamer vibes that GALAX has been using to market their gaming cards for a while now. 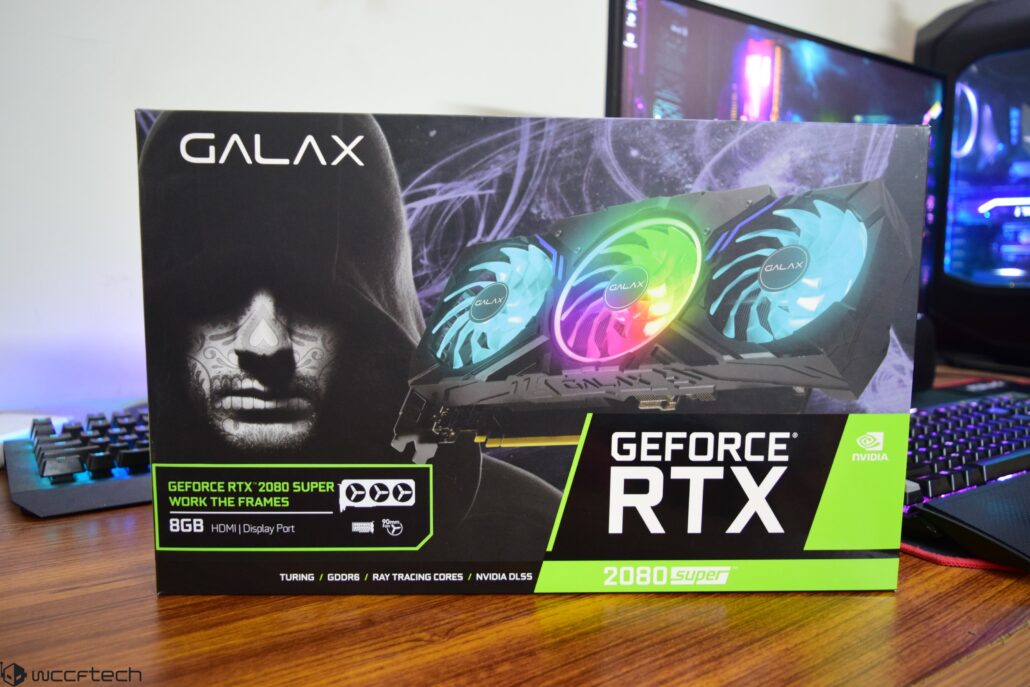 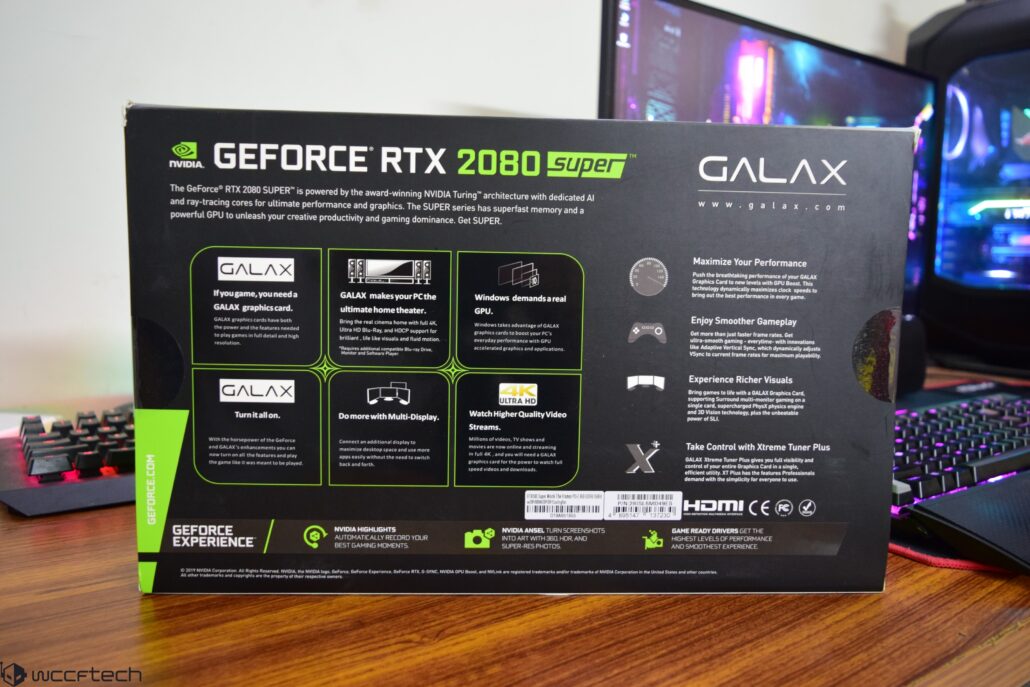 The sides of the box once again greet us with the large GeForce RTX branding. There's also the mention of 8 GB GDDR6 (RTX 2080) memory available on the card. The higher memory bandwidth delivered through the new GDDR6 interface would help improve performance in gaming titles at higher resolution over GDDR5 and GDDR5X based graphics cards. 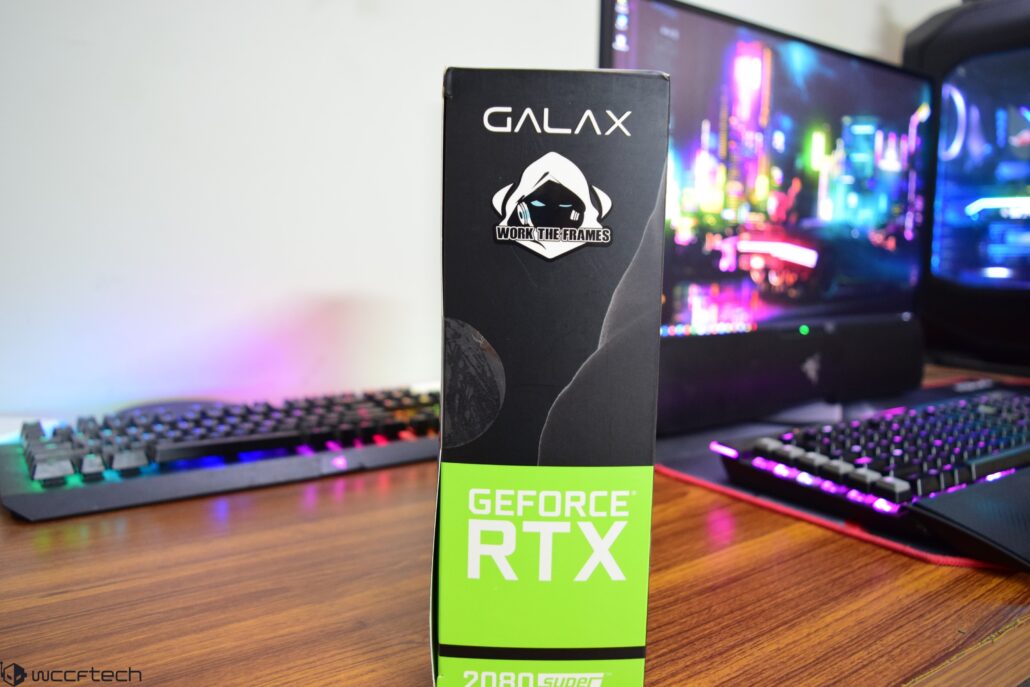 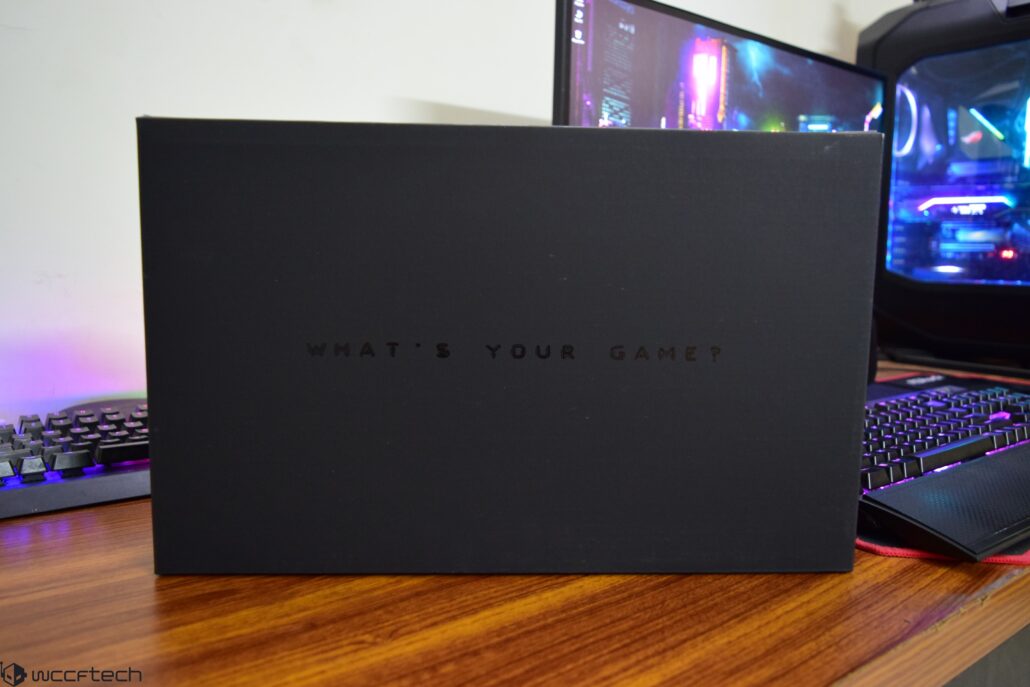 The card is nicely wrapped within an anti-static cover which is useful to prevent any unwanted static discharges on various surfaces that might harm the graphics card. The card accessories include a Molex power connector which isn't of much use in high-end systems since the PSUs already have the required cables. There's also a quick installation guide that is handy for new users who are building their PC for the very first time.

After the package is taken care of, I can finally start talking about the card itself. This thing is a beast. Just like all other RTX 2080's I have tested so far, this has the premium feel to it which is something great to see as a first impression. 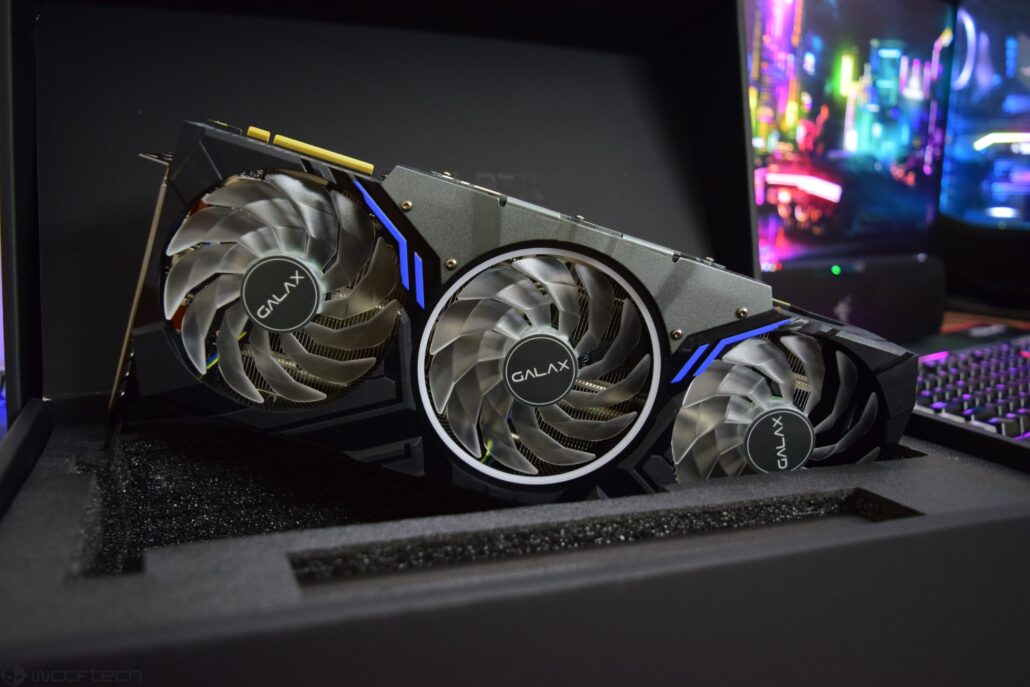