With most people still barely dusting off their third Fire Emblem: Fates campaign, Nintendo has decided to bring yet another massive Fire Emblem experience to the system. Initial reception was tentative – Fire Emblem Echoes: Shadow of Valentia is a remake of the second game, Fire Emblem Gaiden, and its hasty announcement and release has made people wonder if it’s not quite the next big Fire Emblem they were hoping for.

Well, put your fears aside, because Fire Emblem Echoes, despite being a remake, might still be one of the most revolutionary games in the series. 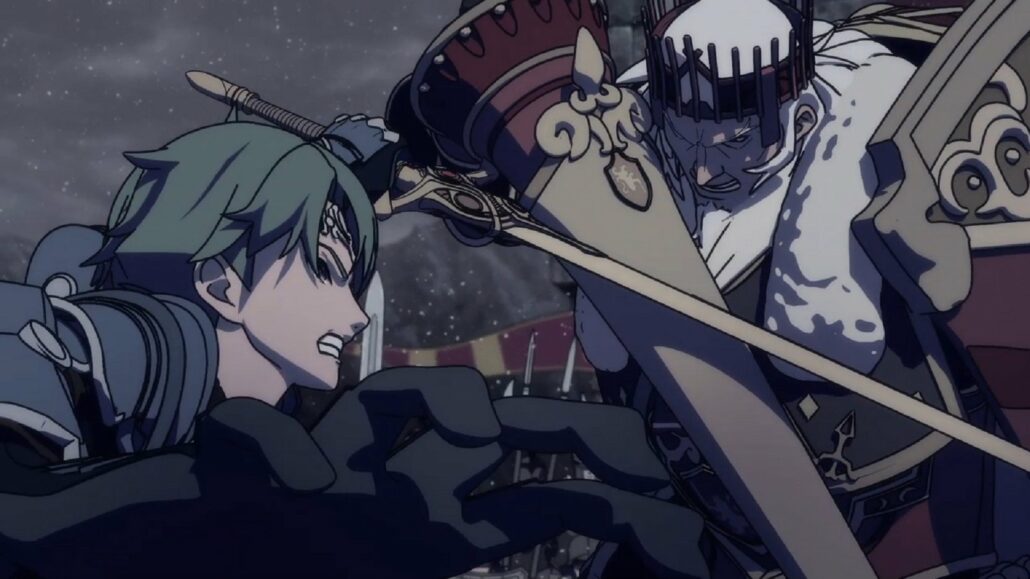 For the most part, Fire Emblem Echoes: Shadows of Valentia takes after last year’s Fire Emblem Fates. You look on at an overheard grid and move units about the map, and the camera swoops onto the battlefield to give you a cinematic 3D perspective of the unfolding battle. For the most part, this is traditional Fire Emblem, with your usual selections of mounted, flying and walking units, all with their respective weapon triangle of swords, axes, lances, and of course there’s magic and ranged weaponry too.

This is the turn-based strategy game that you know, though newcomers will feel welcome too. The Casual mode introduced in Awakening to save players from permadeath is still in place, and the ability to grind for extra experience on the world map is back, also from Awakening. Though if you are an experienced player, you’ll find plenty to mix up your usual tactics. For example, spells now have different ranges and many bows can shoot from more squares away than before, giving you more space to move your units into while still being able to focus offense on a single foe.

Equipment has had a total overhaul in comparison to most FE games. You used to have limited uses on weaponry and items, and a limited inventory. Now you are limited to a single inventory slot, but your attacks in battle do not depend on there being a usable item with your character – even if they’re holding nothing, they’ll have their sword, axe, bow etc. ready for battle. Instead, equipping weapons will give more tangible rewards, with certain bows increasing range, and repeated use of weaponry and items unlocking passive buffs – it’s rewarding to use a variety. 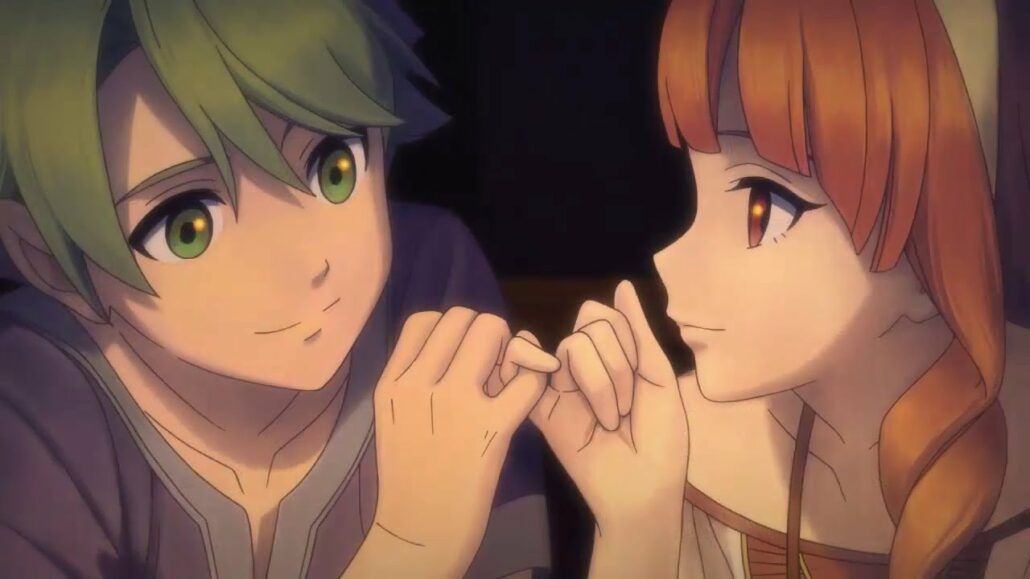 And then there’s quite possibly the biggest leap in gameplay any Fire Emblem game has taken – Echoes introduces explorable 3D dungeons, a first for a series that has never actually let the player just walk around as their character before. Exploration plays out much like any other dungeon crawler, with the player wandering environments looking for a path forwards, and any chests that may be lying around, with enemies regularly popping up to hinder progress.

Encountering enemies transforms the stage into the usual Fire Emblem fare, a small grid map with a few enemies to battle through. This is where Shadows of Valentia starts getting tedious, however, and brings in my single biggest flaw with the game: the maps can get repetitive fast. When in dungeons each time you get into battle you’ll fight on the same map (one map for each dungeon), and due to small enemy variety in each dungeon, you’ll likely be fighting a similar selection of enemies.

Unfortunately, this complaint spreads onto the overworld too – enemies spawn in the same locations regularly, and so encountering them will likely land you in a familiar situation – the same map and same enemy variety you fought in the same location not long before. This gets tiresome pretty quickly.

But then there’s the great cast of characters across both the campaigns of Alm and Celica – the trend of deep characters with relationships spanning the whole cast returns. Support conversations now take place on the battlefield, and although building relationships won’t affect how hard your characters hit in the short term (party members won’t jump in for an extra hit like before) it will give your stats a nicely rounded boost. 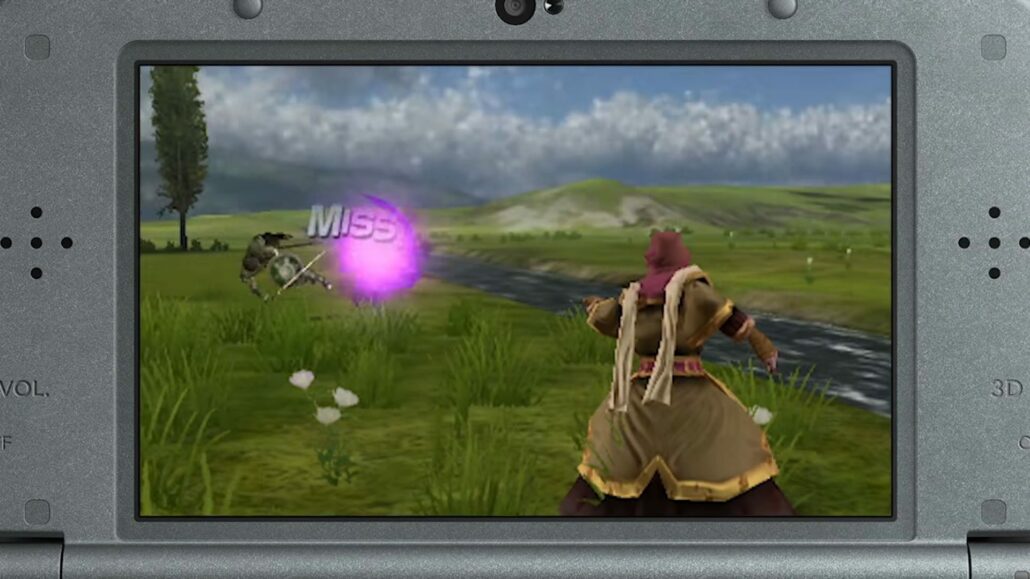 Town exploration is another new feature of Shadows of Valentia – though it is limited to “warping” to a few select points on a map, where you’ll chat to some villagers or peddlers. This is the part of the game you might realize – it’s fully voiced! Well, almost. Aside for some fetch-quest offering villagers, all the characters in the game are fully voiced – another first for the series. This all goes towards helping the world and characters of Shadows of Valentia feel deeper and more meaningful.

It all shapes up to be what very well might be the best Fire Emblem game on 3DS – if not the most unique. The battle system is great, dungeon crawling makes a nice change of place and doesn’t overstay its welcome. The split campaign style this game has used does a good job of breaking up some of the monotony that can set in after a 30+ hour RPG, and accompanying story is great, if not anything too special.

Review code provided by the publisher. You can buy a physical or digital edition via Amazon.

This might be the most well-rounded and best Fire Emblem game on 3DS. It's a good enough reason to put the Switch down and dust off Nintendo’s dual screen wonder.

Fire Emblem Series’ First Entry is Finally Coming Westward, But Only for a Limited Time