Earlier this year, the UK finally saw some success in... Well, anything. An ongoing tumultuous time on the political front was been slightly lifted by what started as a strong World Cup in Football last year, though Southgate sadly wasn't the one to bring it home. However, we saw success in the 2019 Cricket World Cup thanks to a nerve-wracking super over where Jofra Archer became a national hero. It's a shame we got completely wiped out in The Ashes. Now, you can rectify that in Cricket 19.

Developed by Big Ant Studios, the Melbourne based studio that also developed Ashes Cricket. Ashes Cricket was arguably the best cricket ever made when it was released two years ago (you can read my review here), so the question now is how has the studio improved for Cricket 19? 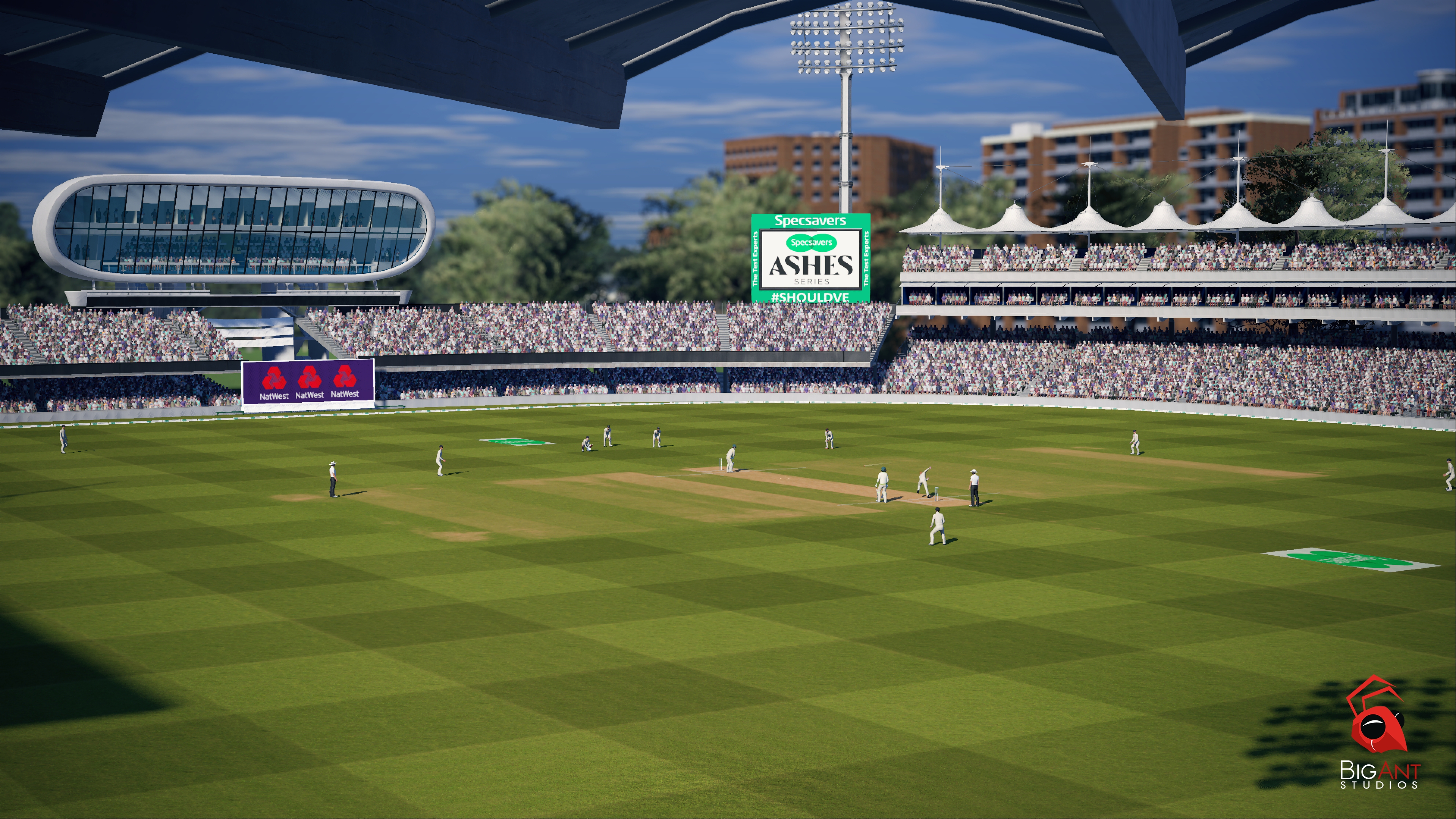 Fortunately, rectifying the result of the ashes is still an option. While it doesn't have it in the title, Cricket 19 is still the officially licensed game for The Ashes, with licenses from both the England Cricket Board and Cricket Australia. Granted, much like with their previous outing and with sports games the likes of PES, you find a hell of a lot of fake names, tournaments, kits and more. Honestly, I don't hold it against games because licensing costs can be extortionate, particularly so when you have to deal with so many different entities.

Since we're talking cricket though, it only makes sense to get two of the biggest markets. Once India grows further in the money spent on video games, I wouldn't be too surprised to find the IPL making an appearance. For now, what Cricket 19 offers is a wide range of alternate-reality competitions like the Kiwi Cup and not exactly real cricketers. Well, not quite. Both the UK and Australian national teams are there in full glory, as are Australian domestic teams. All of the grounds you would want to play in are here too, recreated masterfully.

This isn't to say that there aren't some issues with the visual quality of the game. Cricket 19 doesn't look bad by any sense of the word, there is a lot of detail where there can be, particularly in the grounds, but some aspects are just a little lacking. One such area is in the design of the players themselves. Big Ant has certainly gone out of their way to recreate the licensed cricketers as best they can, but they just can't seem to get to that level of looking truly lifelike as bigger budget titles like FIFA manage, falling into the uncanny valley. Still, WWE 2K20 wishes it looked as good as this. 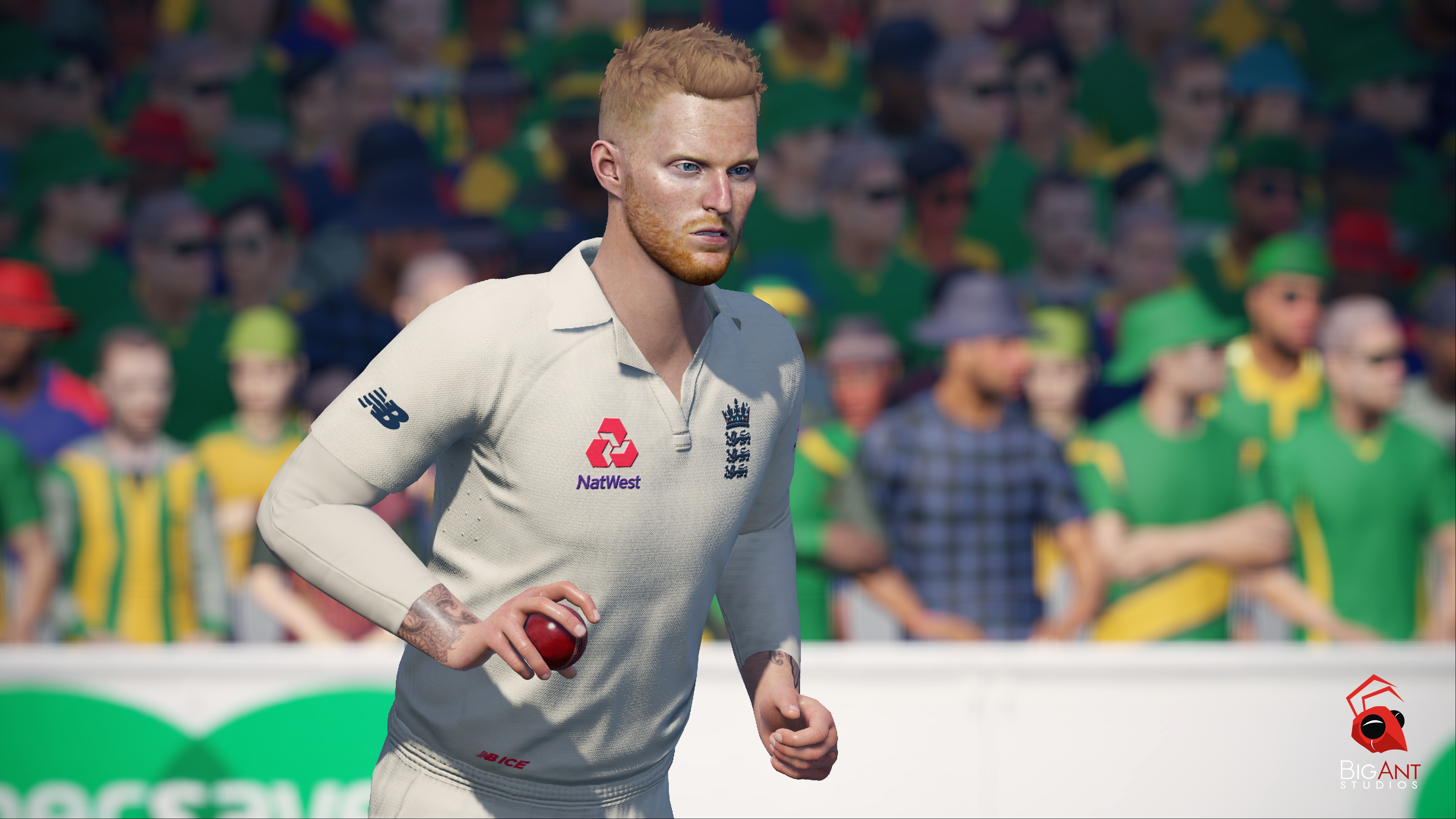 One thing about Big Ant titles and Cricket 19, in particular, is the open and accessible nature towards modding. Anything you're missing in competitions and players, just create them yourself or download them if somebody else has happened to create them. If offers a wealth of options, something that only adds to a title that already has a wealth of options and game modes.

From simple Twenty20 match or a 50 over to a one-day international to a full-on recreation of the Ashes themselves, if there's something you want to do in cricket, this is the game for you. Even more so due to the inclusion of both a scenario mode and a career option. The scenario mode enables you to create a game to the smallest of details, essentially recreating and playing through any match in the history of the sport. The only issue with this is just how finicky it can be to create an in-depth scenario, though they can all be shared online.

Career mode is the real sales pitch for me when it comes to the Cricket 19. This offers an extensive multi-year career where you create your character, start as a rookie and take yourself right to the top of the sport. Along the way, you'll improve yourself by performing particular tasks, gaining experience to level yourself up and utilise the games perk system. These perks helping to specialise your character, for example picking up fielding master to improve your reflexes and catching skills. 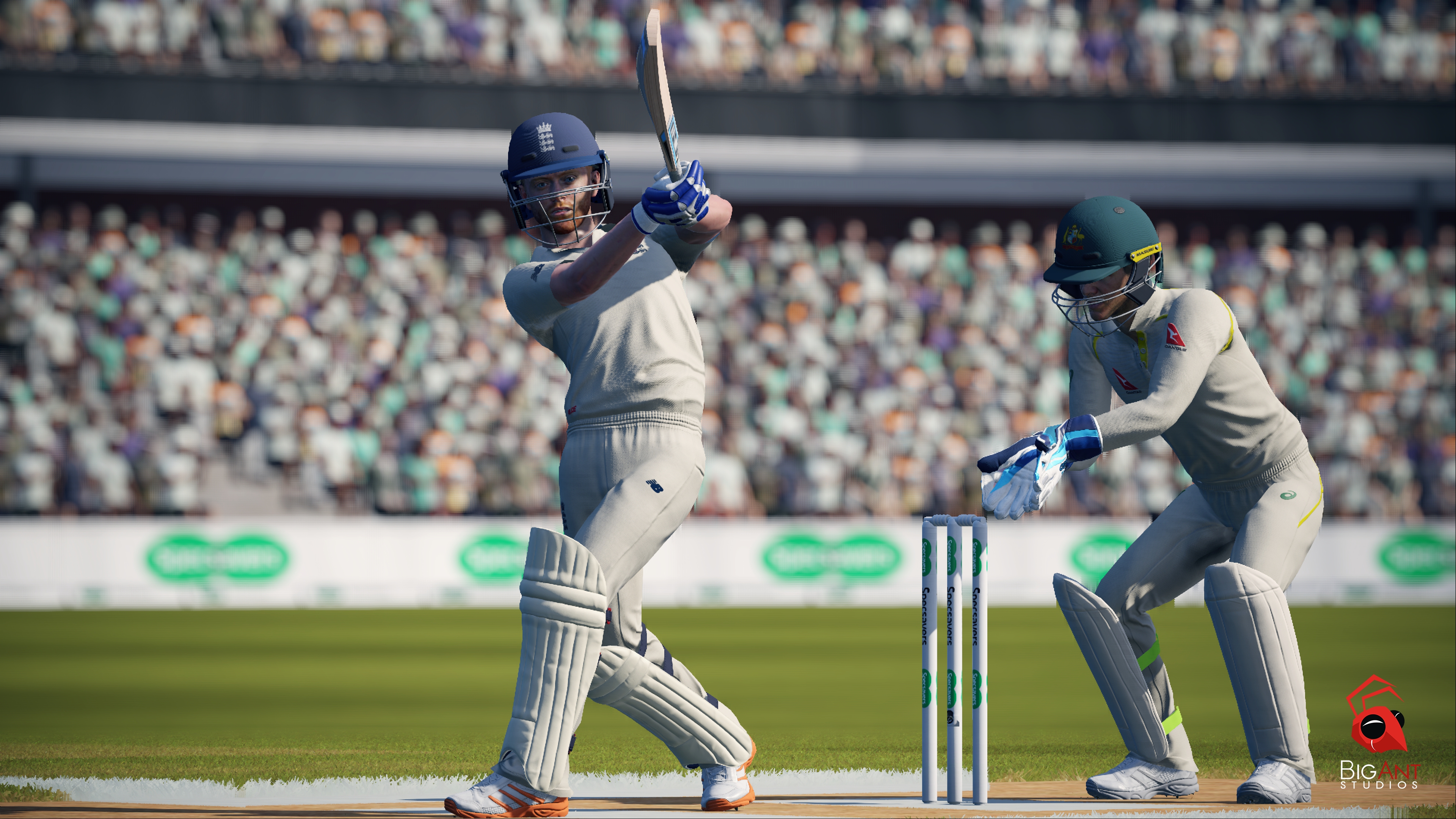 As much as you're going to find yourself playing the different game modes, the career and even the scenarios, it's all the same gameplay. You're going to find yourself either batting or fielding, that is cricket. Ashes Cricket had already put out the best gameplay of the sport so it was always going to be interesting to see how Big Ant improved on their outing. The core way they've done this is by focusing on the AI.

Here in Cricket 19, the AI has certainly improved from their previous outing. While before the computer would adapt to your batting style, moving fielders around in reaction to the way you bat. However, the bowling was pretty much stagnant throughout. There have been some improvements here, with the AI being more tactical when behind the bat. Aggressive when they need to be, chasing a high target, or conservative when trying to stifle your attempts to get them out.

That's fine when batting. Fielding shows an improvement in the AI too. Bowling, I honestly can't say. The AI does seem to offer a little more variety in the way they bowl, but even then it doesn't seem to do it in any sort of sensible way. I've seen the computer get me out but then switch to an easy ball right after, never failing to capitalise and see where I'm pretty weak. All things considered though, the AI is considerably improved from that of previous outings.

I can't say that there aren't any further issues with the game. One thing I was remiss in mentioning when I reviewed Ashes Cricket years ago is my disdain for the catching system, particularly the reflex catching system. A circle appears on the screen and you have to move your cursor to it, press the relevant button. Sounds simple, yes? No, because all too often the circle seems to always appear at the other end of the screen for me, making it near impossible to make the catch.

Putting it simply, Big Ant Studios got it right when they made Ashes Cricket and this version was about refining and improving, something the studio has certainly managed. While there are some issues, as mentioned before, as well as some bugs, this is still the most refined cricket game around and one that any fan of the sport shouldn't miss.

Cricket 19 has enhanced beyond Ashes Cricket, Big Ant Studios previous outing and then the best cricket video game around. Enhancements to AI have further improved this, though doesn't completely perfect the game with a few issues here and there. Altogether though, this is still a very strong and polished game and one that any fan of cricket should be interested in.