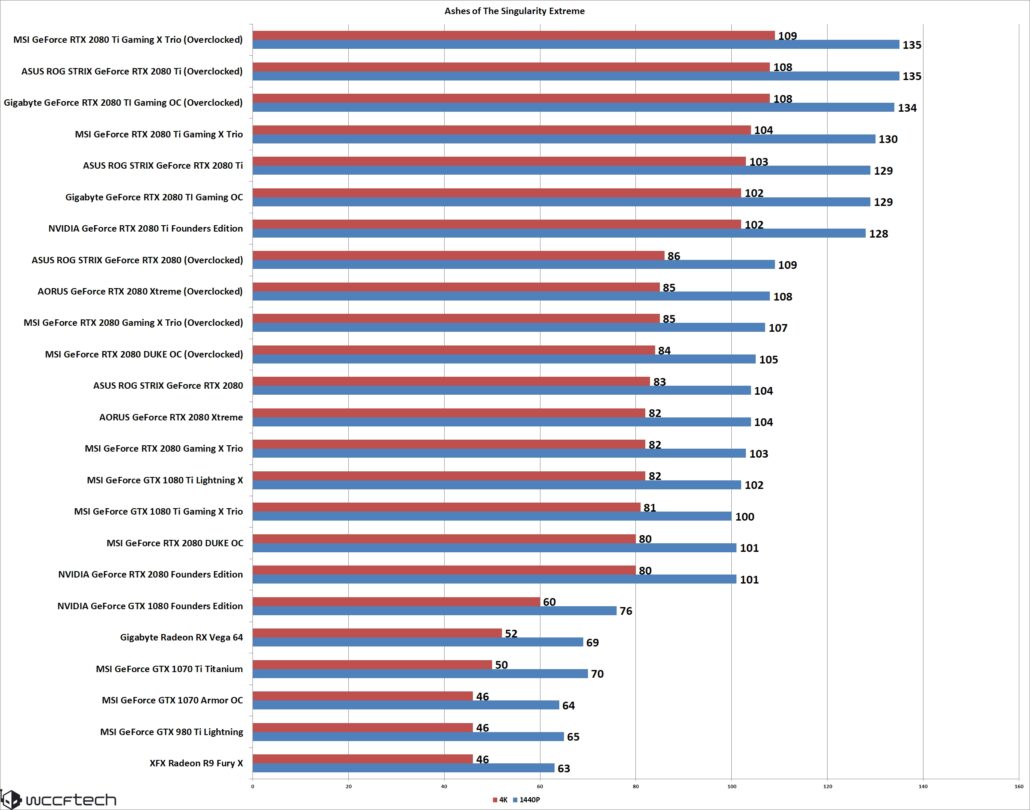 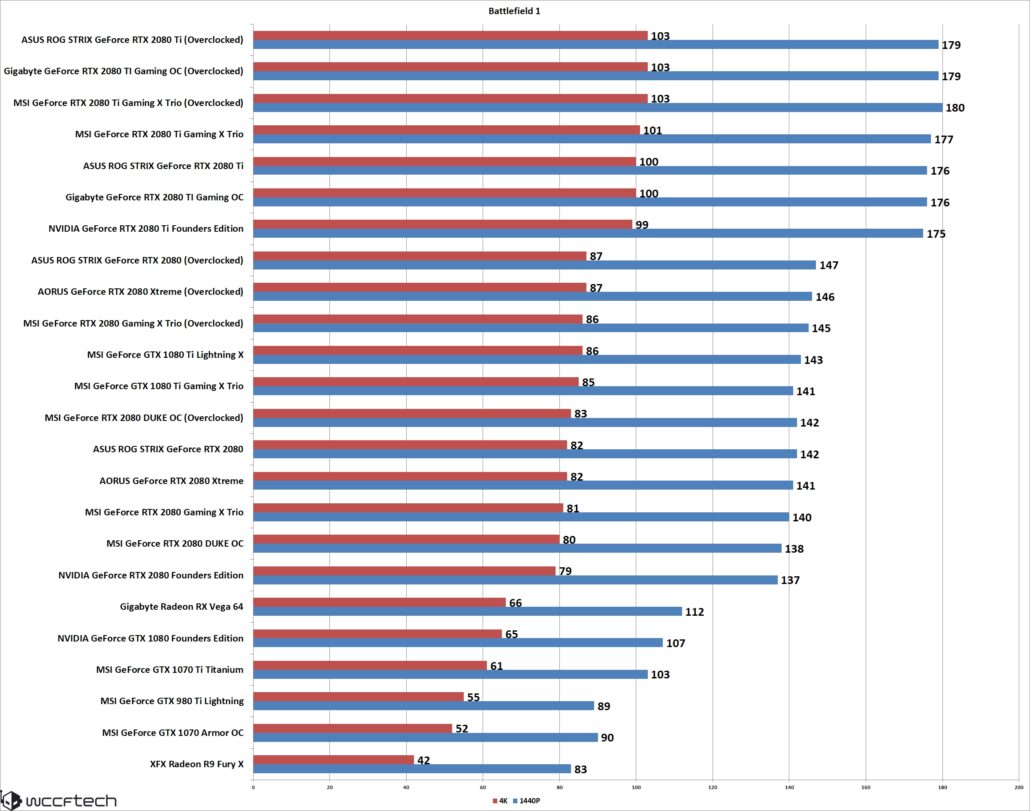 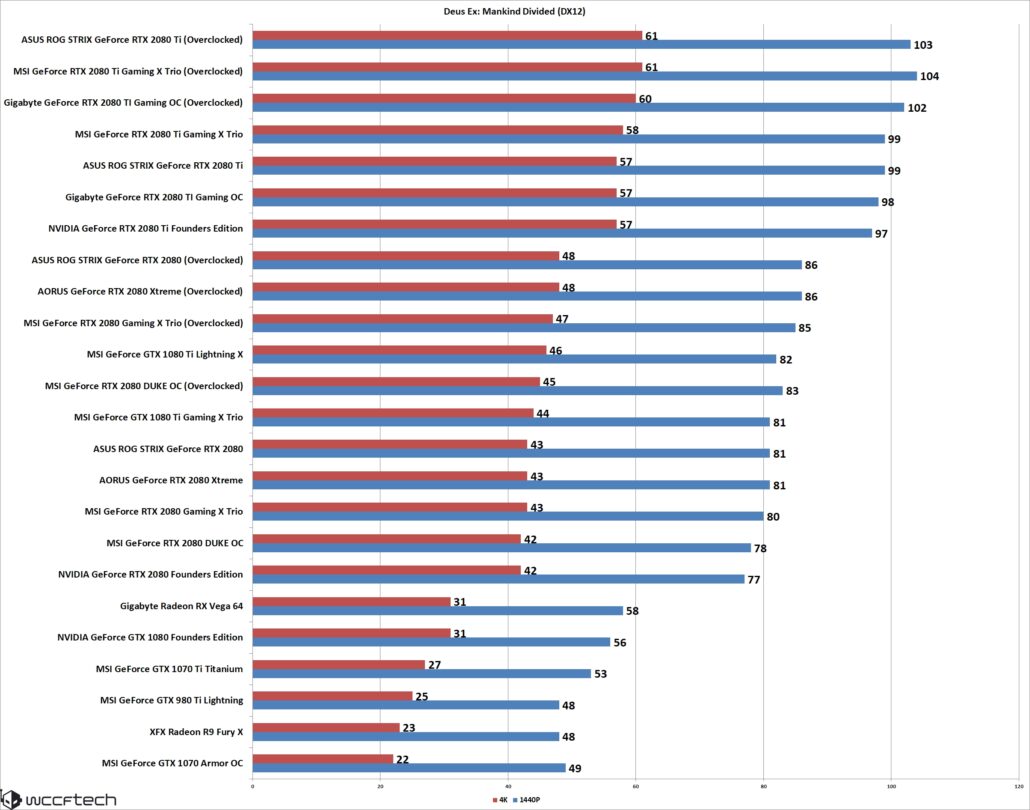 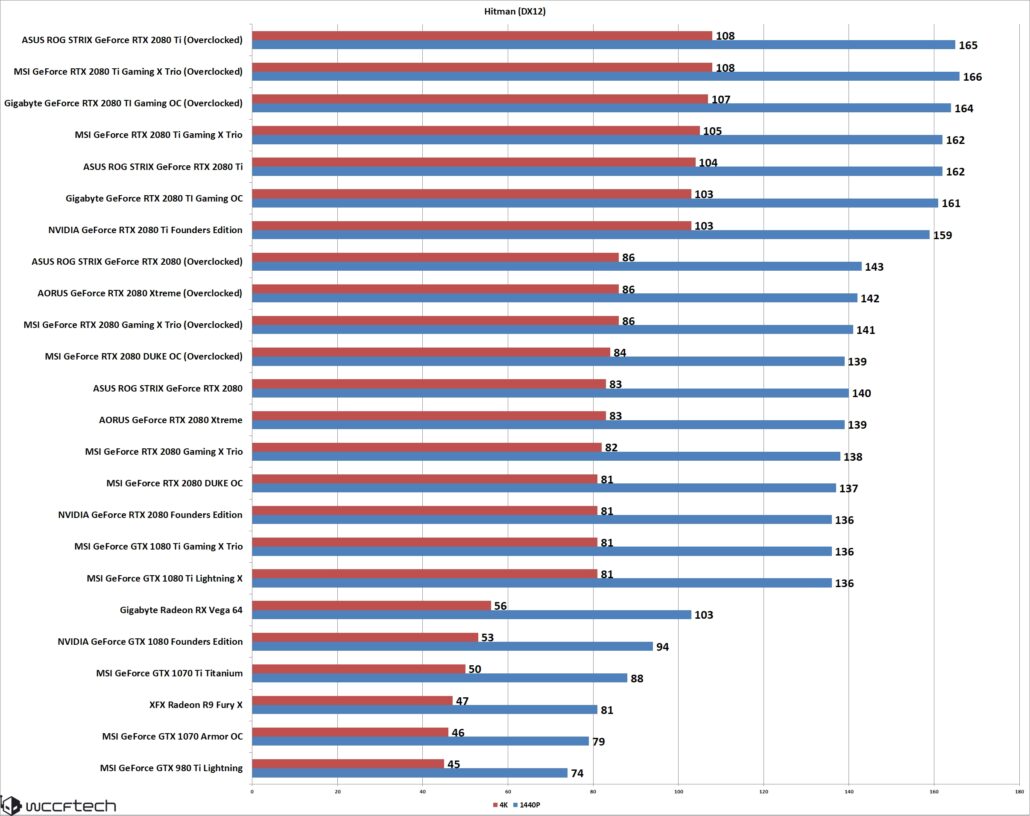 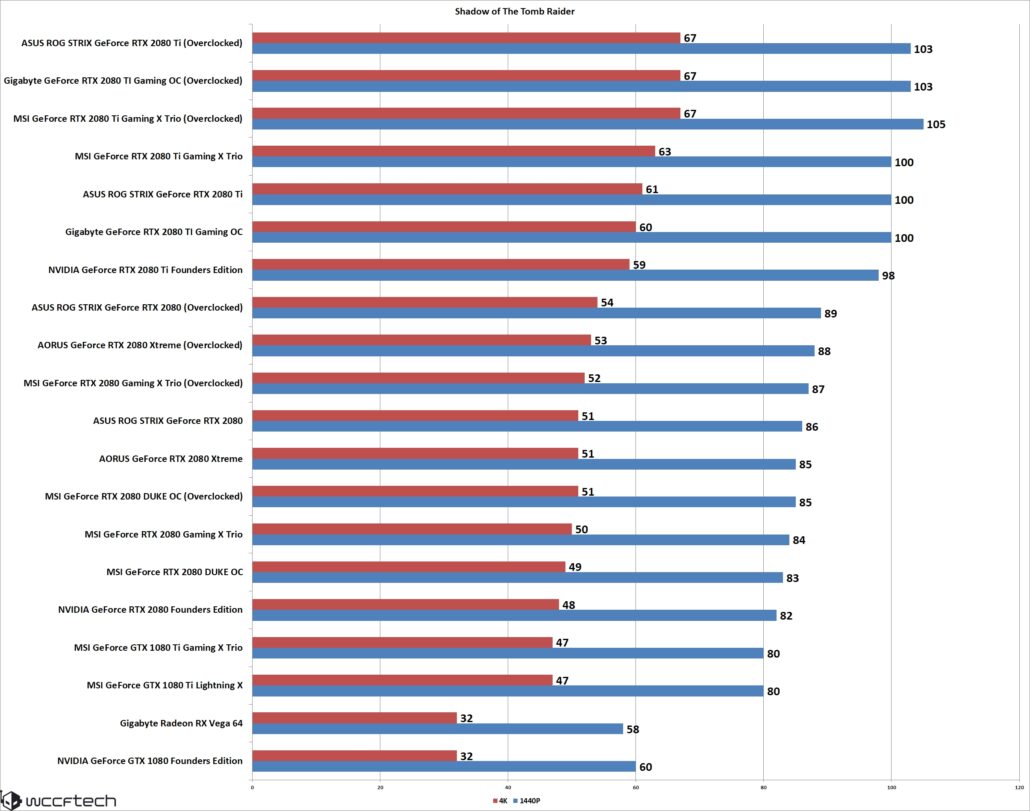 The rise of the Tomb Raider is one of the most beautiful games that I have played recently and was patched to the DX12 API. The game features a wide variety of settings and we chose Very High, HBAO+ and AA enabled. 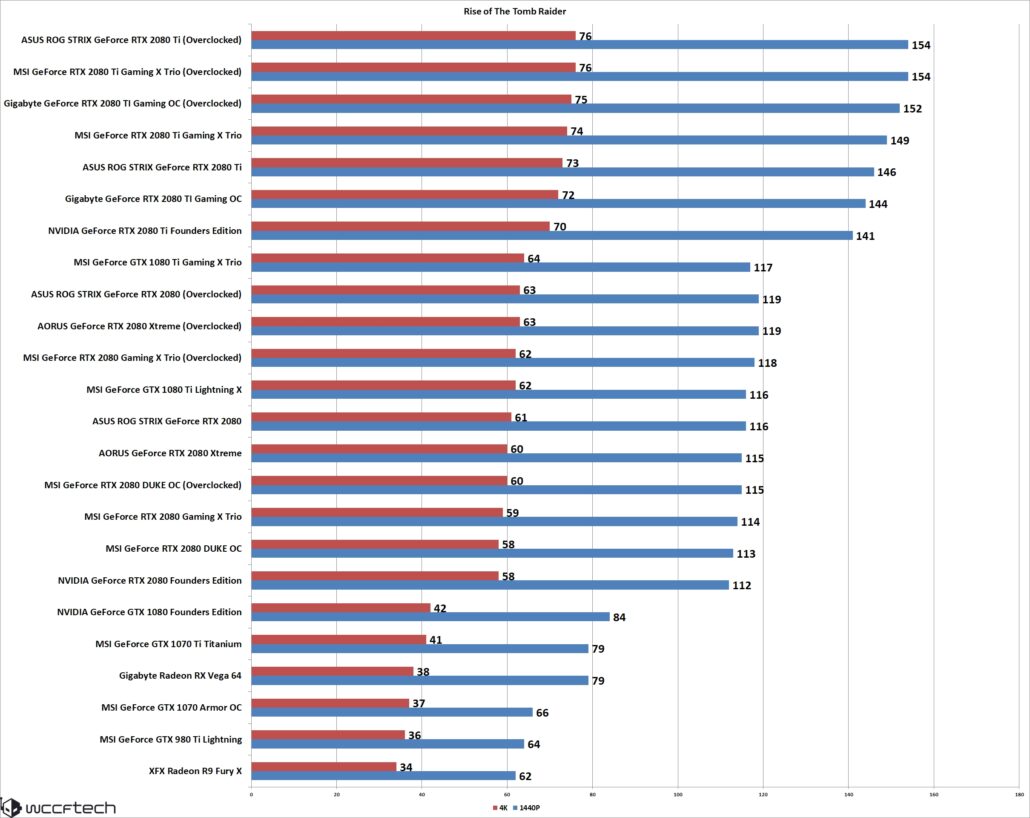