For testing, I used the Intel Core i9-12900K which was sent to us by Intel. The motherboard used included the ASRock Z690 Aqua OC.

Our test rig includes the Samsung 980 Pro 1 TB SSD that boots up our main OS while a 2 TB Seagate HDD is used for the storage of games and applications. In addition to these, we are running an MSI GeForce RTX 3090 SUPRIM X graphics card, an ASUS ROG Thor 1200W power supply. For this specific review, we used the Kingston Fury Beast DDR5 (16 GB x 2/6000 Mbps) memory kit.

For cooling, we used a variety of different coolers such as the pre-equipped water block on the Z690 Aqua OC, the Hydro XC7 RGB water block from Corsair, the MEG S360 AIO from MSI, and a Noctua NH-D15 Chromax Black. 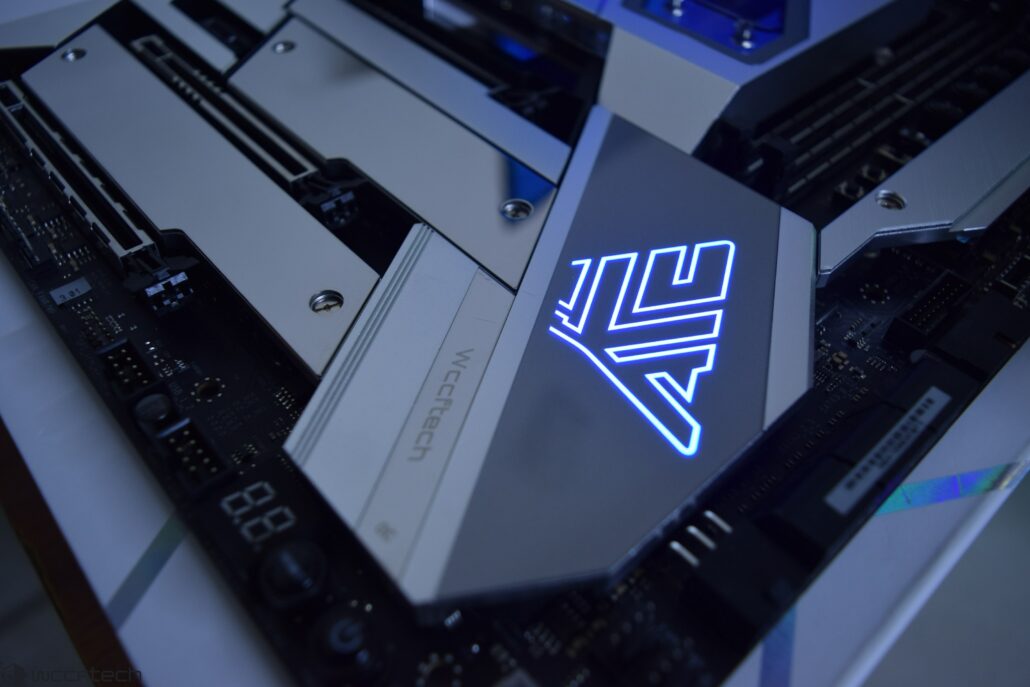