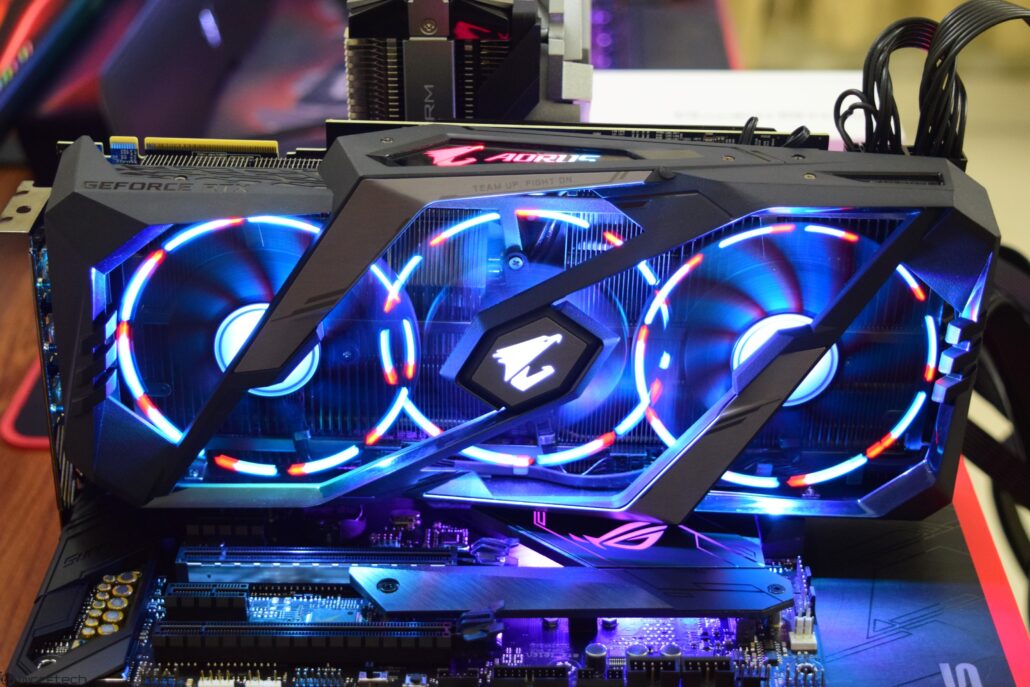 Since the card is clocked at overclocked specifications, we are kind of left with limited headroom to overclock. I pushed the core to +175 MHz beyond its overclock profile and +1070 MHz on the memory. That is still ahead of what I accomplished on the reference PCB cards so let's take a look at the performance.