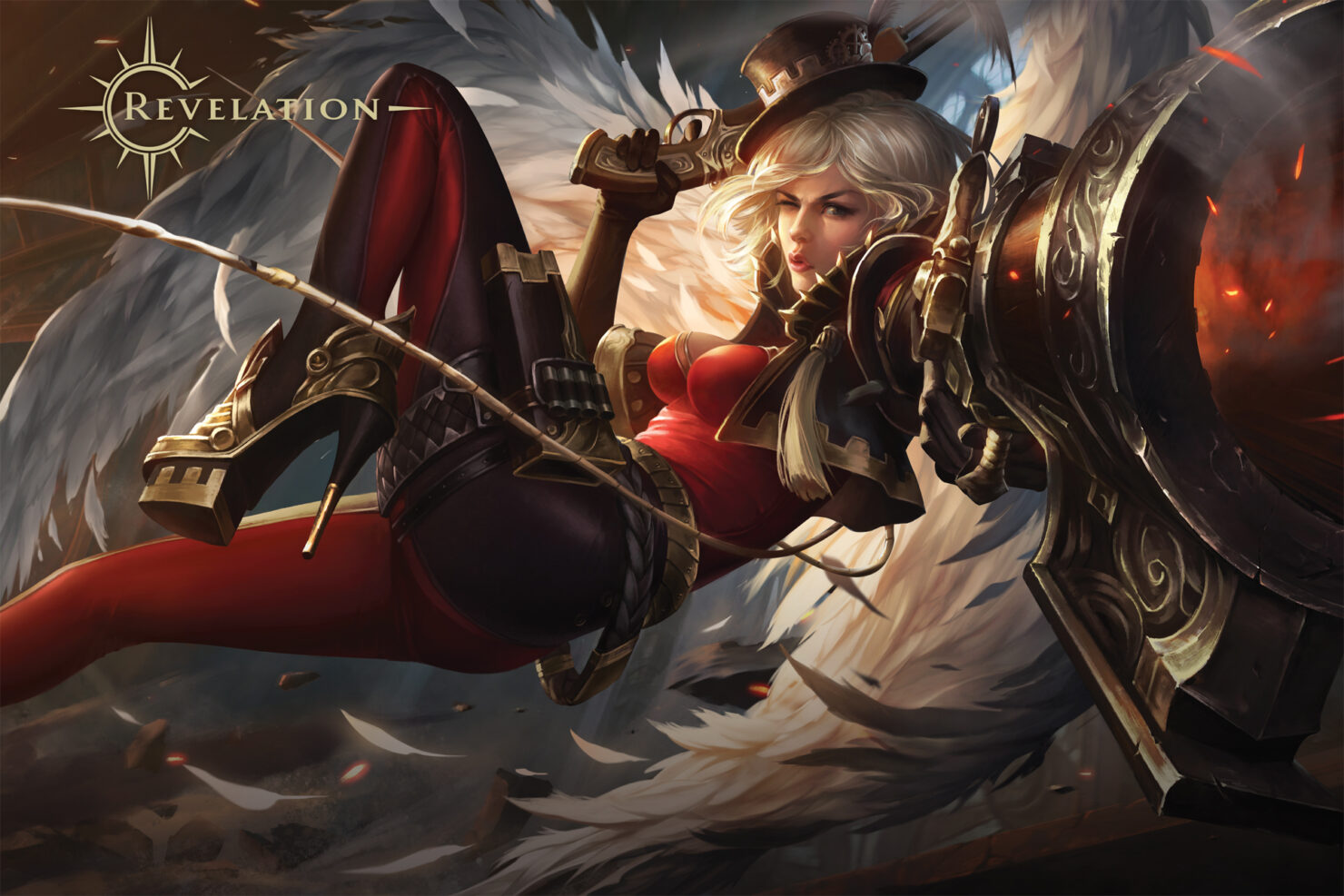 Sorry folks, we just ran out of keys! That was fast. We have requested more, though - stay tuned in case we get them!

It's important to note that you'll need a new key even if you already redeemed one and participated in previous beta tests. However, you may resume your character progression from CBT1 and 2.

The level cap will be raised to 69 for CBT3. As such, the developer will also open up the following new content for players to explore:

There is lots of new content for you to enjoy beyond level 49, including:

New modes for players beyond level 49, including:

Revelation Online is a highly anticipated MMORPG set in the fantasy world of Nuanor, where players will be able to dive into the waters as well as soar up into the skies by spreading wings or using one of the many aerial mounts available. It will have a huge open world filled with PvE and PvP content at launch.

In order to activate the code, you’ll have to create a My.com account (or just login here if you already have one) and then redeem it.