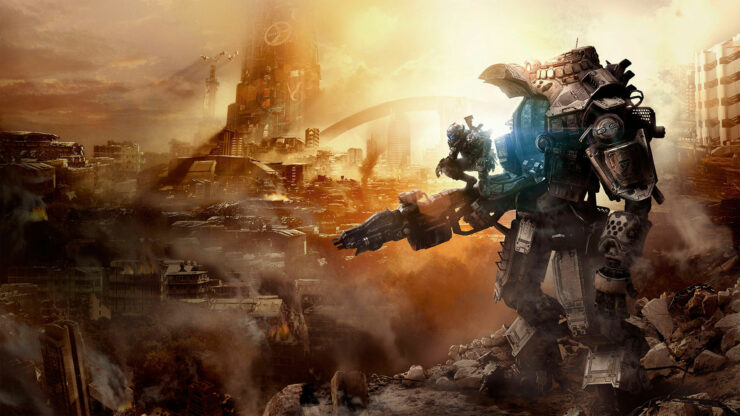 Respawn CEO Vince Zampella has been interviewed by Glixel shortly after Titanfall 2's launch. After the obligatory question about the creator leaving Infinity Ward, to which the Respawn CEO replied that it wasn't his choice to leave Infinity Ward at all, Zampella explained why the games made by the developer feel so good in terms of gameplay.

It's just that we focus on it. We make decisions based on it. Our animations are interruptible by movement. Some games have animations that you have to wait for them to finish before the next movement that you're doing. So the movement feels sluggish and sloppy. On screen, to somebody who's watching you play, they might think that looks slightly better. But it doesn't feel right. It feels like you're playing in molasses.

That's apparently a bit of a mantra for the Respawn CEO, who reiterated that he'd sacrifice visual fidelity for gameplay and that the games made at Respawn have to be fun.

I would sacrifice visual fidelity for gameplay experience. It has to feel good. It has to play right. It has to be fun.
It doesn't matter if it's in first person. The Star Wars game is a third-person action game. It's going to be more about the character and their experiences. You can see them and identify with them a little differently than you can in a first-person game where it's all about seeing it through your own eyes. But it still has to be about feel and fun.

One could argue that they already did sacrifice visual fidelity for gameplay experience with both Titanfall and its sequel when they chose Valve's Source, a notoriously lightweight engine that can easily push 60FPS (or more) despite its visual limitations when compared to modern engines like Unreal Engine 4 or CryEngine.

Zampella also briefly mentioned their upcoming Star Wars third-person action game, which will apparently be "more about the character and their experiences". It makes perfect sense that a Star Wars game would be slightly more story oriented and in that regard, Titanfall 2 could have served Respawn well as a test bed.

Don't expect it anytime soon, though. We'll probably have to wait at least two or three years for that one.