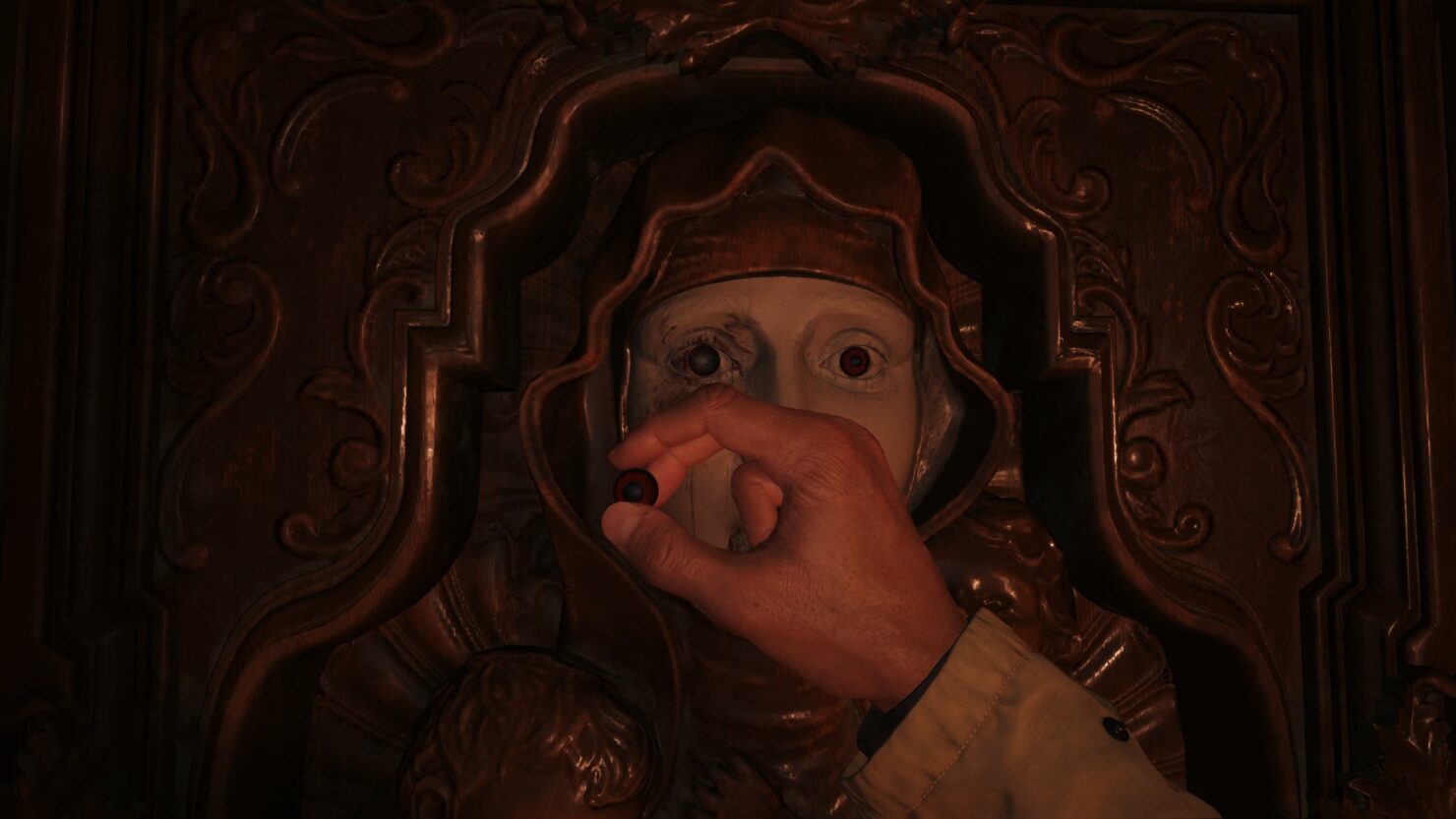 So you’ve survived your wander through the village and made it to Castle Dimitrescu. You’ve even survived your first encounter with Lady Dimitrescu and her three lovely daughters. But now you’re wandering around their castle filled with locked doors, trying to find a way forward as well as your Rose, and probably much-needed therapy too.

So if you happen to get stuck in Castle Dimitrescu after you were strung up by the daughters, this guide will walk you through exactly what you need to do next. There are several doors and it isn’t exactly clear which one you should be trying to find a key for. Be wary of spoilers ahead for the area.

How To Escape The Daughters In Resident Evil Village 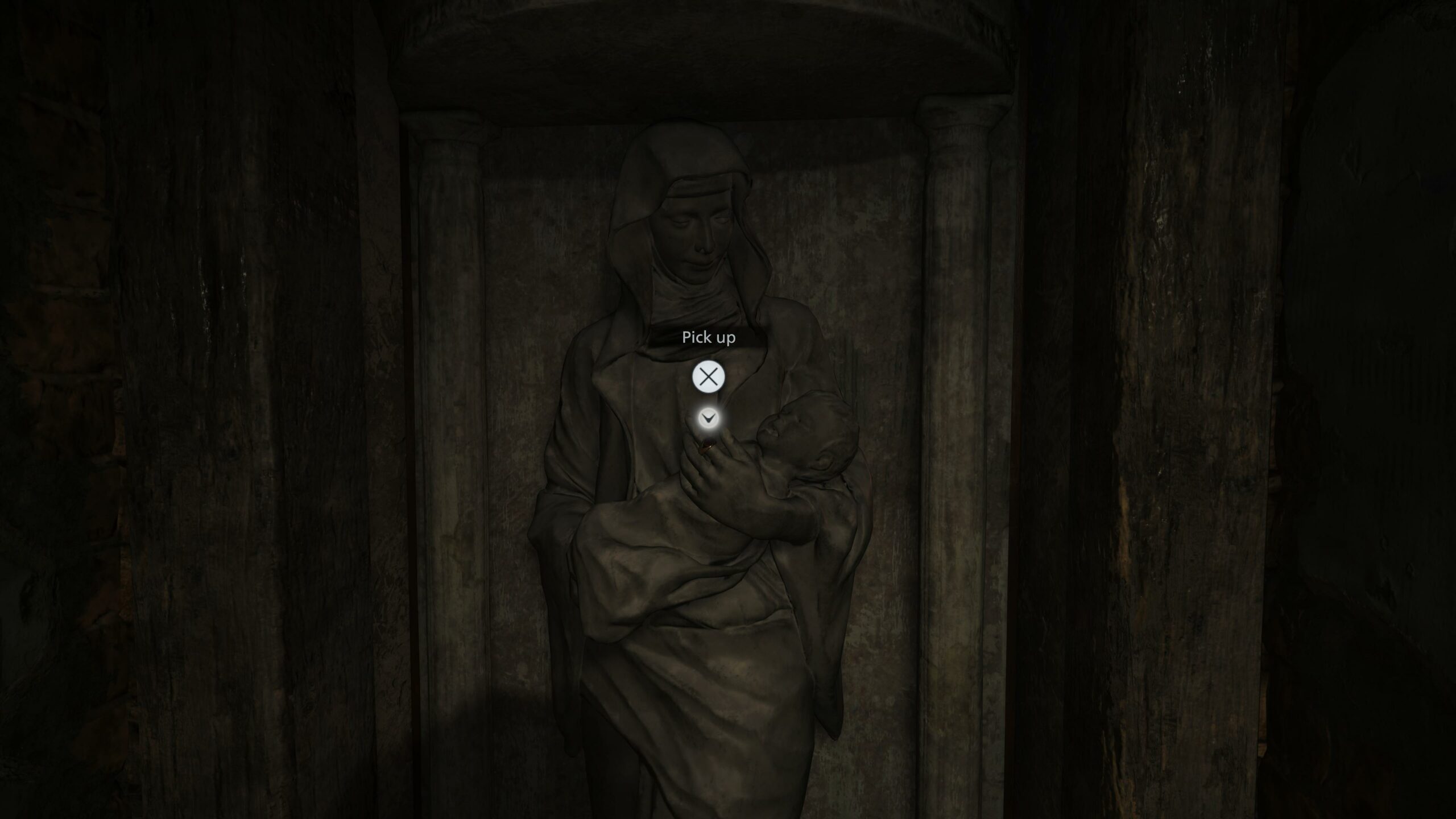 Shortly after arriving at the castle’s gatehouse, you’ll be captured by a metal bending weirdo who will subject you to a deadly gauntlet. After that, you’ll meet Duke at the entrance to the castle proper and gain access to the building before almost immediately getting captured by the three daughters. They will string up like a puppet and leave to suffer. Escape isn’t pretty, but if you look up to your impaled hands, you can interact with them and yank them from their hooks. Once you uncomfortably escape that fate, you’ll be able to explore the castle more, once you can escape that room.

To do so you’ll need to climb through the fireplace and then follow the corridor to the creepy statue. Once you take the Maroon Eye Ring off this Mary-esque sculpture you’ll be allowed back into the Hall of the Four, now complete with eerie angel busts. From here there are a lot of doors that won’t open, and it can be difficult to determine which one you need to progress through.

How To Open The Maroon Eye Door In Resident Evil 8 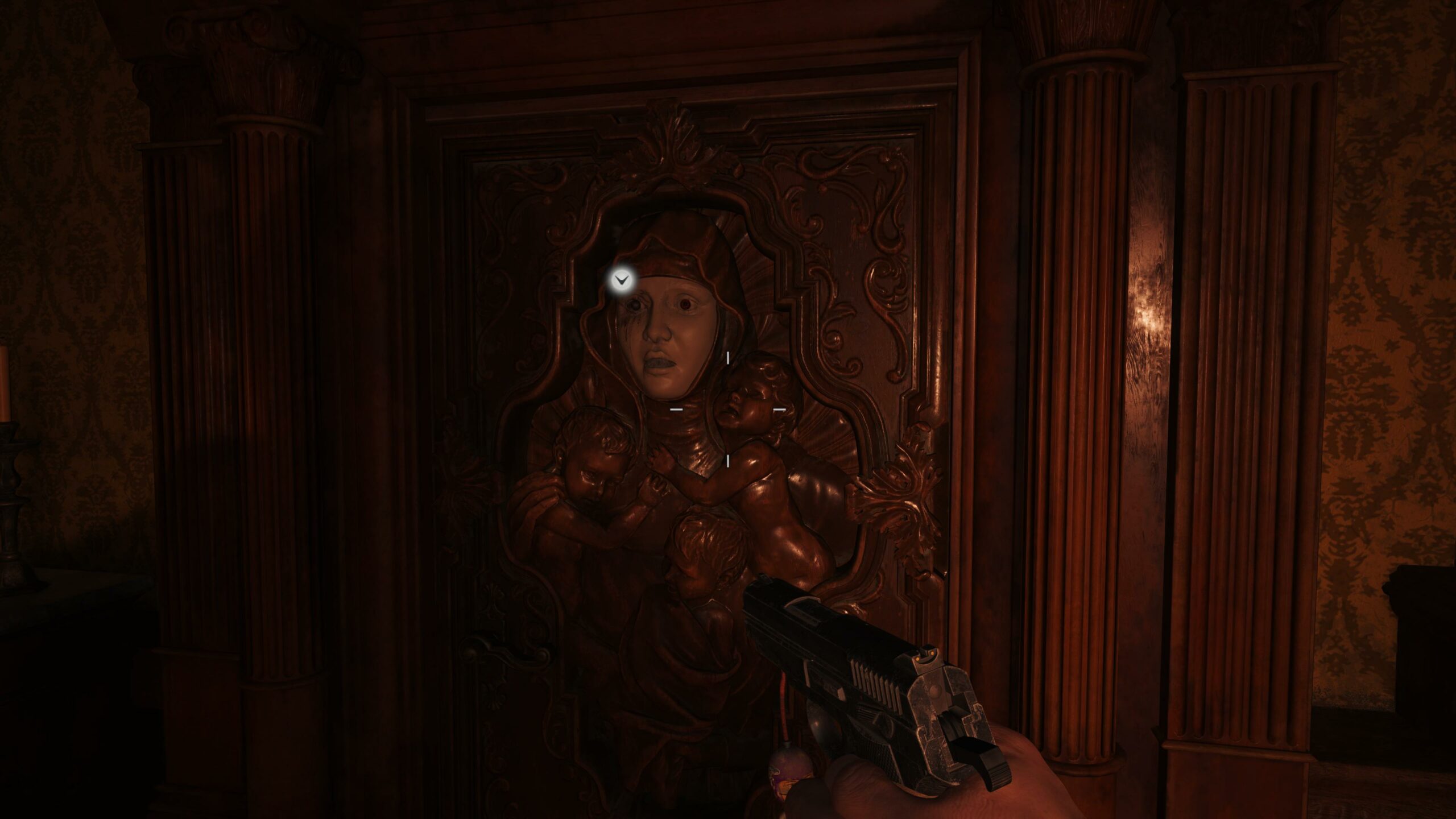 To continue, you’ll want to head upstairs in the Main Hall, and take the balcony around to the right where you’ll come across a door with an ornate figure missing an eye. When examined the door will ask you to select a key item but the Maroon Eye Ring won’t fit as it is.

Instead, before attempting to jam the ring into the eye socket, what you need to is examine the ring from your key item menu. When doing this you can look straight into the jewel and examine it, removing it from the rest of the ring. 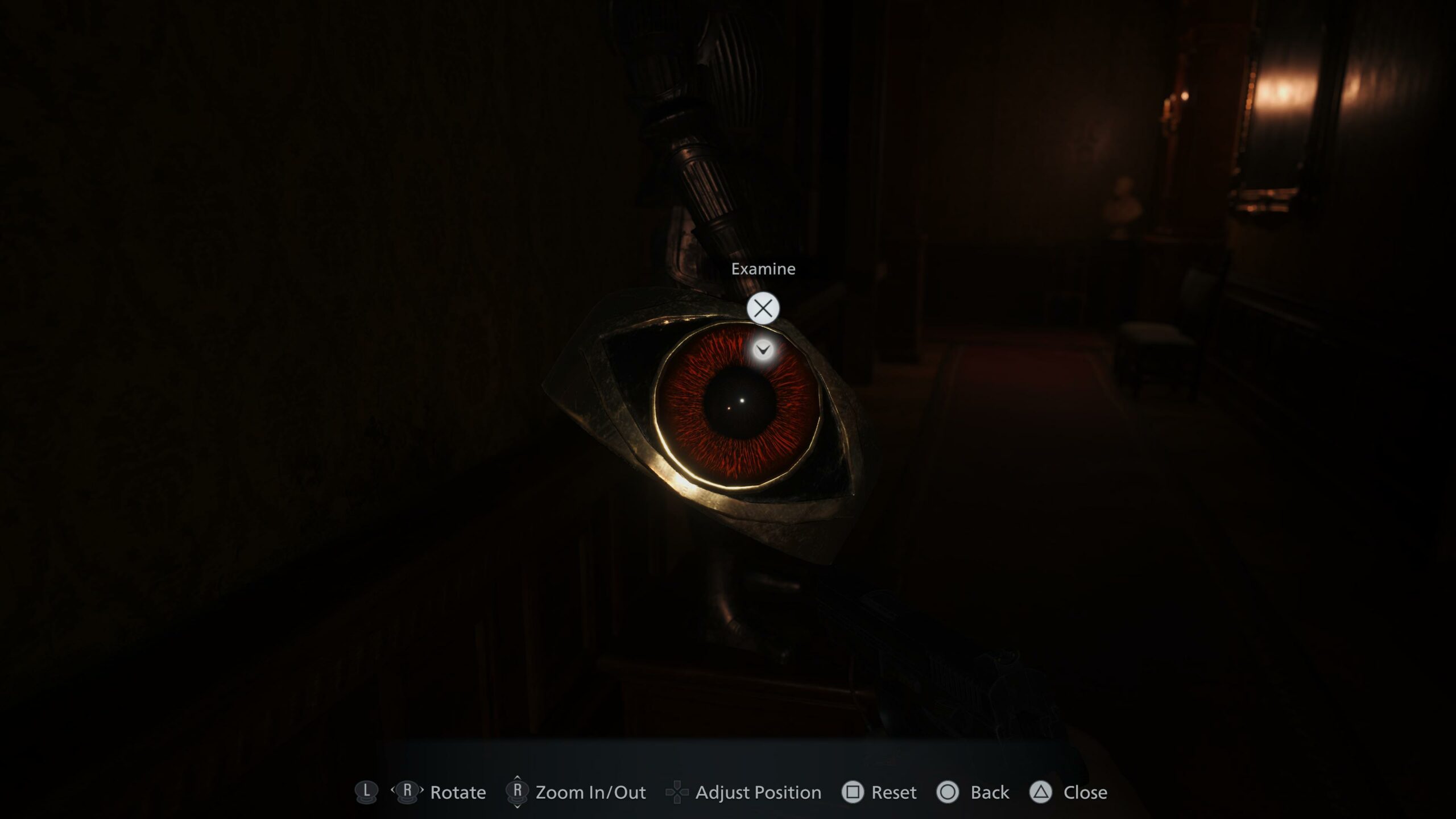 Once you’ve done that, all you need to do is use the Maroon Eye when examining the eyeless door and you’ll slot the thing into place and open the way forward to what's next in Resident Evil Village. Congrats! Good luck with the vampires that are hunting you.