Resident Evil Revelations Remastered Releases on August 31 for PS4/XO for $19.99 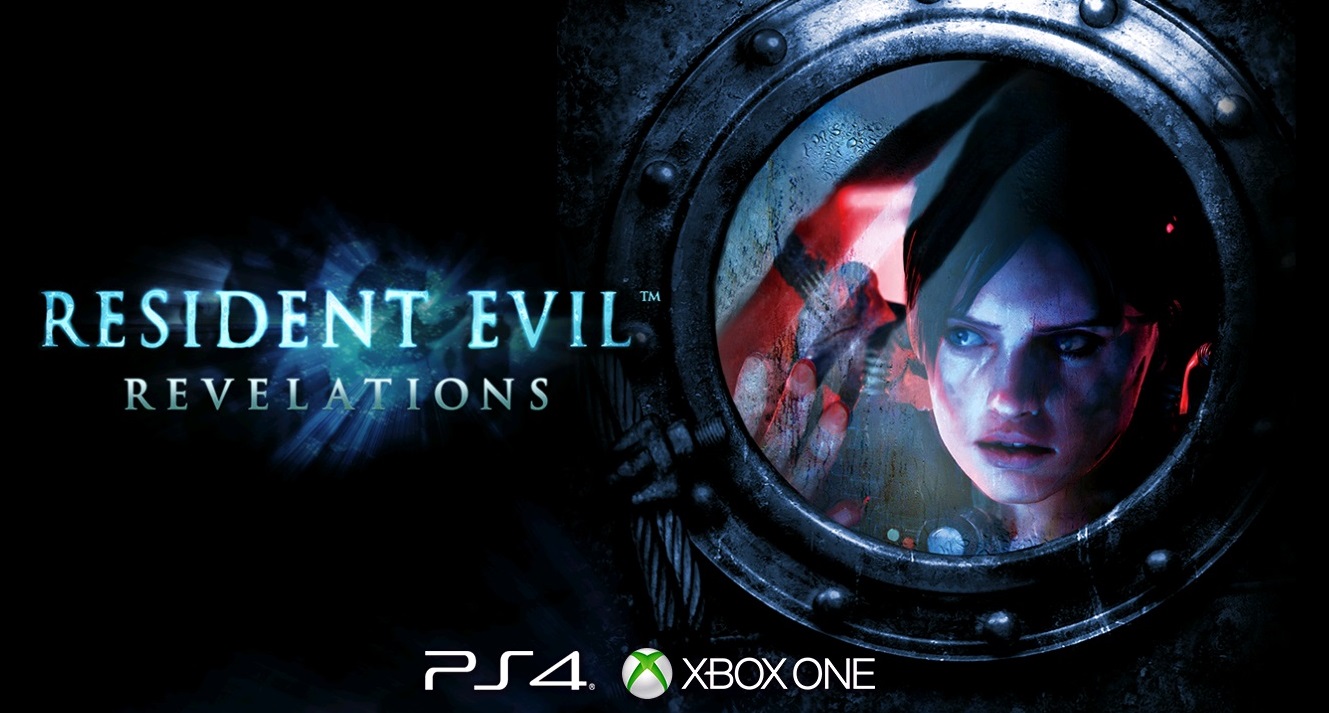 Resident Evil Revelations Remastered will be released on both PS4 and Xbox One on August 31, Capcom has announced.

Revelations, which contains new content that answers questions and reveals truths from the main Resident Evil storyline between Resident Evil 4 and 5, has been remastered for current-gen consoles with high resolution 1080p graphics, increased environmental detail and refined creature movements.

This remastered version includes all DLC costumes and weapons that were sold separately for the game’s Raid Mode – the online co-op or offline solo mode where players level up their characters and earn weapon upgrades as they face hordes of enemies across a variety of missions.

You can check out some screenshots from the remastered version down below alongside some gameplay (courtesy of Shirrako):

Resident Evil Revelations follows branching stories of franchise favorite characters Jill Valentine and Chris Redfield. Chris has disappeared and it’s up to Jill, along with her new partner Parker Luciani, to track down his whereabouts. Their only clue leads them to an abandoned cruise ship in the Mediterranean.  Far from being empty, the vessel hides danger around every corner as Jill and Parker explore the confined spaces of the ship, facing frightening horrors that emerge from the darkness.

For the first time in the franchise, players will venture underwater in an effort to escape the terrifying creatures roaming the ship. Full of conspiracies and plot twists, Resident Evil Revelations is told in the style of a TV drama as players work to discover the location of Chris Redfield, the source of the T-Virus, and the intentions of a mysterious terrorist organization, Veltro.