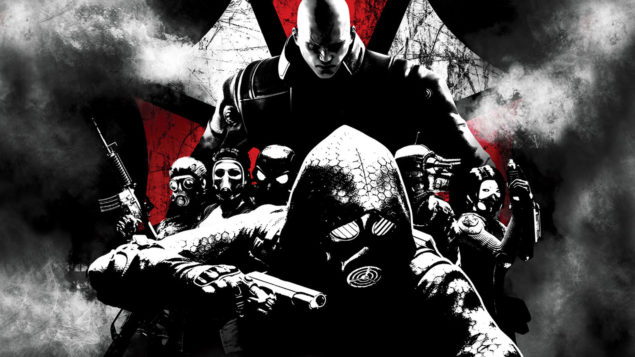 Capcom has announced that Resident Evil: Operation Raccoon City would be launching for the PC users on May 18th. The game would be released for the consoles a bit early on 20th March for Xbox 360 and Playstation 3. Along with this, Capcom has also released a pretty sick Brutality trailer which you can see below:

The PC Version of the game features 3DVision Support along with every other features of the console version which includes 8 Player vs Player Mode and a 4 Player Co-Op mode. Its unknown if Capcom are going to add a benchmark in the PC Version as Resident Evil 5 and their Lost Planet Series had it.

The game would be set between Resident Evil 2 and 3, We will play as either a Umbrella Security personnel or US Government Special Ops member. The game also includes Leon S.Kennedy and Chris Redfield from other titles.