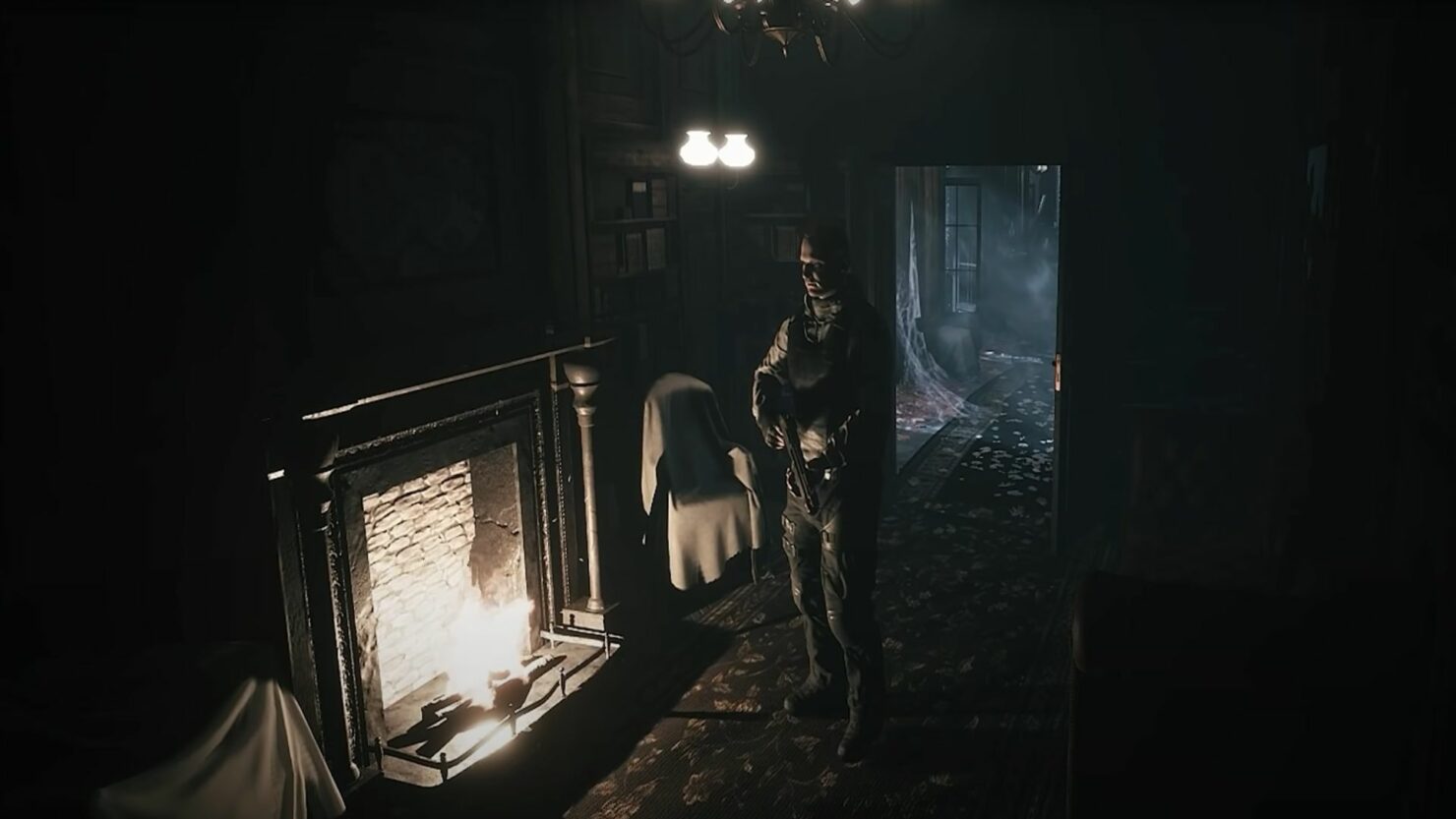 The original Resident Evil received a remake years ago, but it seems like this remake wasn't enough, as some fans set out to remake this remake as a first-person game like the latest main entries in the series.

Residence of Evil shared on their YouTube channel a new video that showcases a first-person remake powered by Unreal Engine 4. This remake, which has been developed by Moonglint, only features a portion of the game, but it does look quite good, considering it is a fan-made project.

The official Resident Evil remake is now available on PC and consoles worldwide.

In 1998 a special forces team is sent to investigate some bizarre murders on the outskirts of Raccoon City. Upon arriving they are attacked by a pack of blood-thirsty dogs and are forced to take cover in a nearby mansion. But the scent of death hangs heavy in the air. Supplies are scarce as they struggle to stay alive.
Graphics