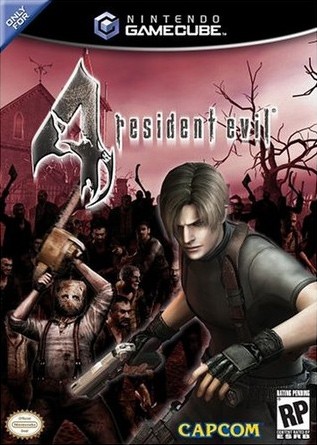 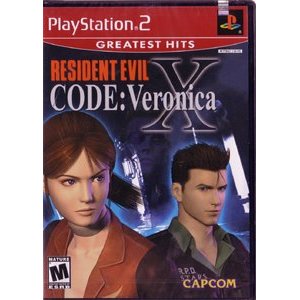 The games are going to be remade in HD for the XBOX 360 and the PS3 (sorry PC users no HD remake for you) While the PC community did receive a HORRIBLY ported RE4 with terrible graphics and all the modders managed to turn crap to gold thanks to the ENB series mods which severely improved the texture and lighting details which helped improve the look of the game severely, not to mention the modding community introduced many skins which helped make the game more fun.

With SO MANY HD remakes in the cards one can only wonder when they will remake more classics in to HD? like GTA: Vice City, San Andreas, Devil May Cry 1, 2 and 3, Metal Gear Solid 1, 2 and 3, Fatal Frame, Shadow of Colossus, ICO and my personal favorite; the Splinter Cell series on the PS2.

While a Splinter Cell remake is on its way to the PS3 there are still many great exclusives left to catch dust and age and to be ignored by the current generation of gamers which is a huge tragedy.