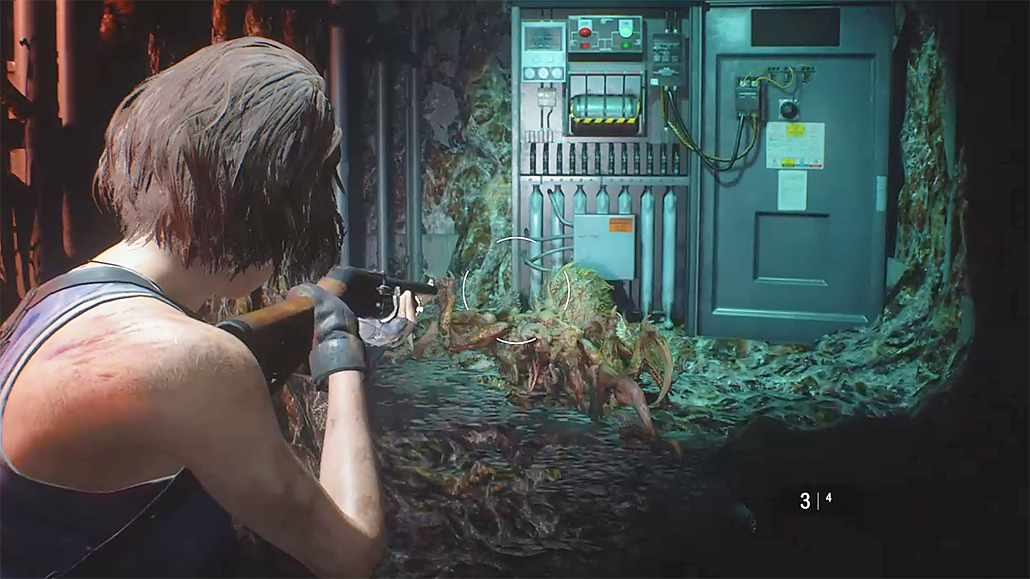 The first three entries in the Resident Evil series have been remade, and it seems like there's the possibility of more remakes coming in the future.

In a recent RE3 user survey shared by Capcom, the publisher is asking players if they would purchase another remake. No other reference is made on the matter in the survey, so it seems like Capcom is waiting to see how players would react to another remake before committing to its development.

With the first three entries in the series having been remade in different capacities, the only game that may truly deserve being remake is Code Veronica. Another remake in the style of the remakes of the second and third entry in the series of the very first Resident Evil could also be a possibility, as it has only been remastered a few years back. A remake of the fourth entry in the series probably won't make much sense, considering how the game still holds up today.

Capcom is also rumored to be working on the next main entry in the series. According to rumors, Resident Evil 8 started as Revelations 3, and it will be revealed in full sometime this month.

The latest remake released by Capcom is Resident Evil 3, launched last week on PC and consoles. The game is the series' best action-driven entry in a long time, but its short length doesn't make it as memorable as it could have been.