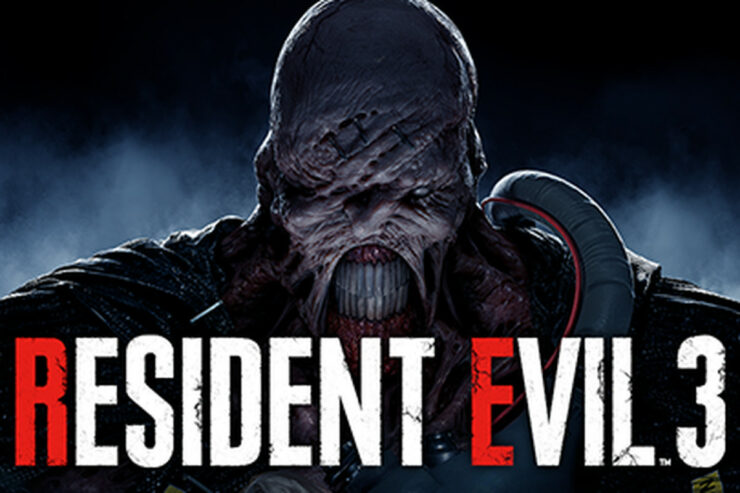 Capcom has announced the minimum Resident Evil 3 Remake PC requirements ahead of the remake’s release next year, and these specs won't surprise you.

Resident Evil 3 Remake releases next year on April 3 for PC, PlayStation 4 and Xbox One.

Jill Valentine is one of the last remaining people in Raccoon City to witness the atrocities Umbrella performed. To stop her, Umbrella unleashes their ultimate secret weapon: Nemesis! Also includes Resident Evil Resistance, a new 1 vs 4 online multiplayer game set in the Resident Evil universe.