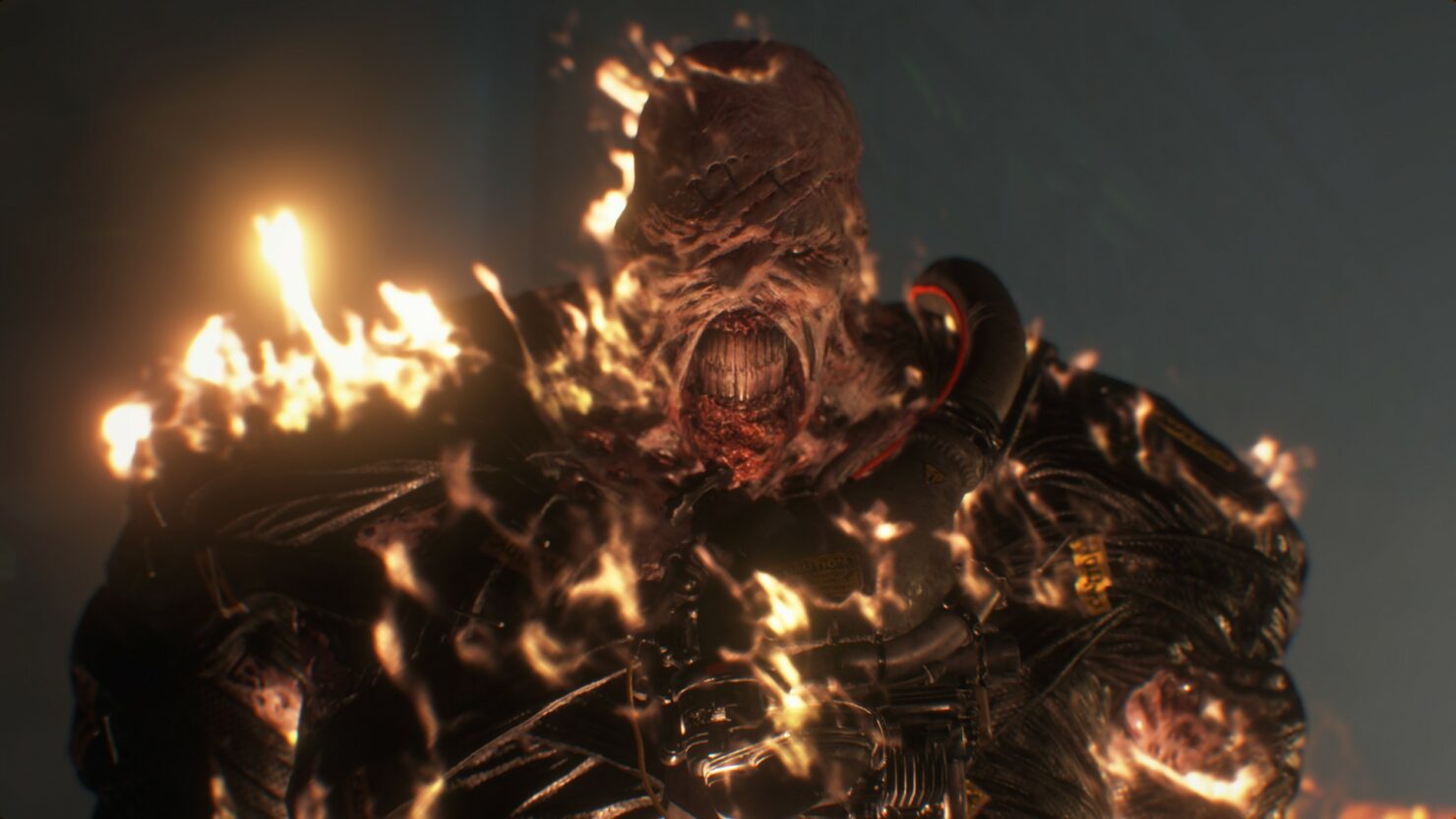 2020’s Resident Evil 3 Remake is one of those titles that would benefit greatly from ray tracing, and although the game doesn’t officially support the lighting rendering technique, ReShade ray tracing shaders can be used to enhance the game’s default lighting.

Upon the game’s release back in April of 2020, we already covered an impressive video, showcasing the popular remake with Pascal “Marty McFly” Gilcher’s RayTraced Global Illumination shader, and today we wanted to share another graphical showcase of the game running in 8K resolution on an NVIDIA RTX 3090 GPU.

Courtesy of German YouTube channel ‘Digital Dreams’, this 8K graphical showcase has Resident Evil 3 Remake running on PC with the creator’s own custom Ray Tracing ReShade preset based on the above-mentioned ReShade shader from Marty McFly” Gilcher. As with most of the videos from Digital Dreams, the results are quite stunning, and we’re pretty sure that Resident Evil fans will appreciate this video. Check it out below:

Players who currently own these games on PlayStation 4 or Xbox One, will be able to upgrade to the digital next-gen version at no additional cost. As also announced by Capcom, upgrade patches for all three games will also come to PC for free following the launch of the Xbox Series X|S and PlayStation 5 versions.

“Players who own the physical edition of RE2, 3, and/or 7 can upgrade at no additional cost via PS4 to PS5 digital upgrade or Xbox Smart Delivery”, Capcom explained last month. “Please note that your console will need a disk drive to continue using the physical editions of these games.”