Resident Evil 2 Remake Will Be Out Soon, According To Original Game’s Programmer 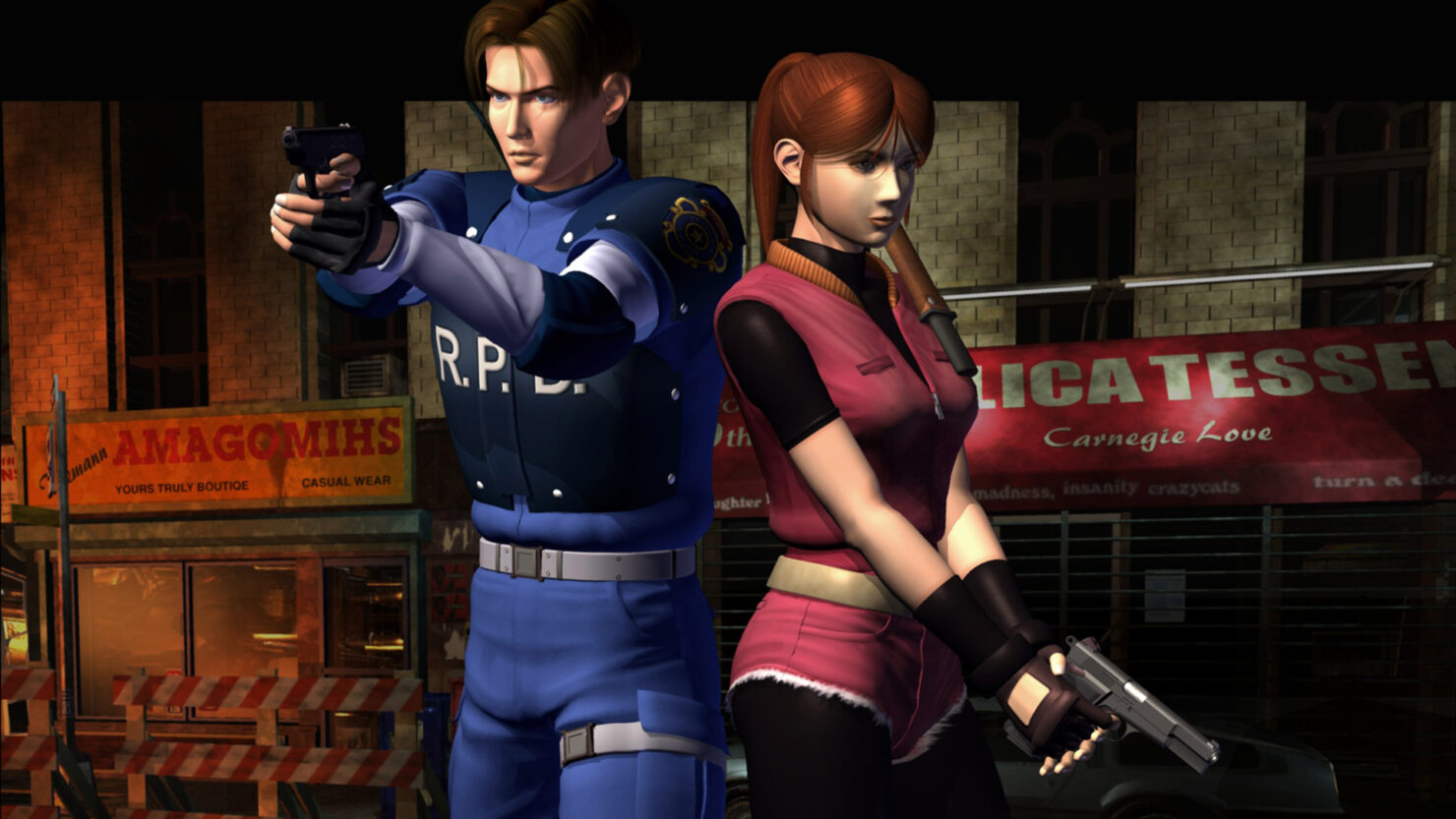 Earlier this year, the Resident Evil series made a glorious comeback with Resident Evil 7, which showed that there's still a rather big market for survival horror games. Capcom is also working on the highly anticipated Resident Evil 2 Remake, and it seems like the game will be out soon.

Speaking with Collider, Resident Evil 2 programmer Hiroyuki Kobayashi revealed that the Resident Evil 2 Remake will be out soon. We obviously don't know how soon will be, but it definitely looks like we will finally learn more about the game in the coming weeks.

The only thing I can tell you is about something that’s already out in the public domain. Resident Evil 2, a remade version, the game, will be out from Capcom soon.

Resident Evil 7 is a return to form for the series following the disappointing Resident Evil 6. Despite selling well at launch, the game didn't manage to meet Capcom's expectations. Still, the publisher is convinced that the game will be doing well in the long run, as it's targeting 10 million sales in the game's lifetime.

Resident Evil 2 Remake is currently in the works for yet to be announced platforms. We will keep you updated on the game as soon as more comes in on it, so stay tuned for all the latest news.