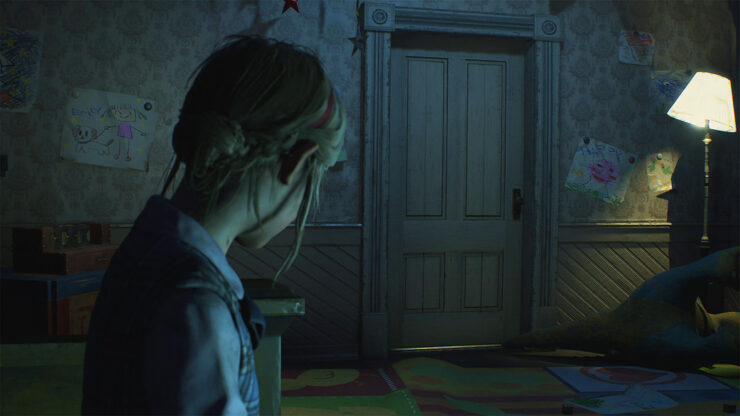 A new tech analysis video has been released today for Resident Evil 2 Remake, highlighting the differences between all the console versions of the game.

The video, shared by VG tech, confirms the resolution for all the console versions of the game, highlighting how the game uses Checkerboard Rendering on PS4 Pro, Xbox One and Xbox One X to reach their stated resolution. The Xbox One X version also has reduced aliasing compared to the PS4 Pro.

PS4 Pro, Xbox One and Xbox One X seem to be using Checkerboard Rendering to reach their stated resolutions.

Resident Evil 2 Remake is a game that all fans of the original release will enjoy, as it's a polished and respectful remake, as noted by Nathan in his review.