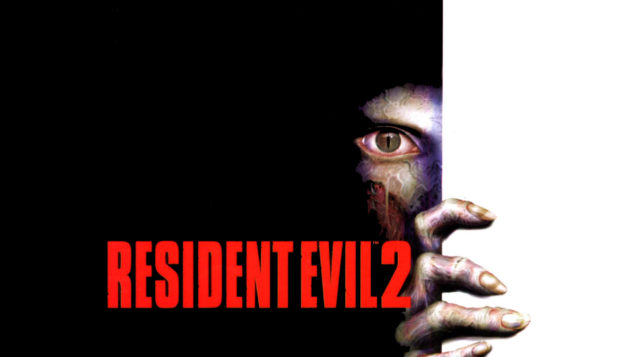 Capcom have everything to lose with their remake of Resident Evil 2, and while hopes in the community are high, it's not the first time the fanbase might be let down.

In an interview with VideoGamer, producer Yoshiaki Hirabayashi said that last year's current-gen release of the REmake gave his team the chance to go over the code to find out what made it such a classic, and that he hopes that that experience would inform REmake 2.

He also said work on the sequel's remake is 'progressing'.

"The first game's remake is held up as proof that a remaster can recapture the original game.

"As it so happens, the RE GameCube remake was my first project at Capcom. I was able to learn from more experienced colleagues and see with my own eyes how they translated their efforts into such a masterpiece that built on an already well-received game. It was an incredibly valuable experience for me.

"Also, Resident Evil 2 was the first Resident Evil I played. Everyone's experience is different but I remember how it felt to play it for the first time, and the task of bringing that to the fans all over again is a cause of daily headaches for me. Work is progressing on the game and all I can do is ask the fans to wait patiently and excited."