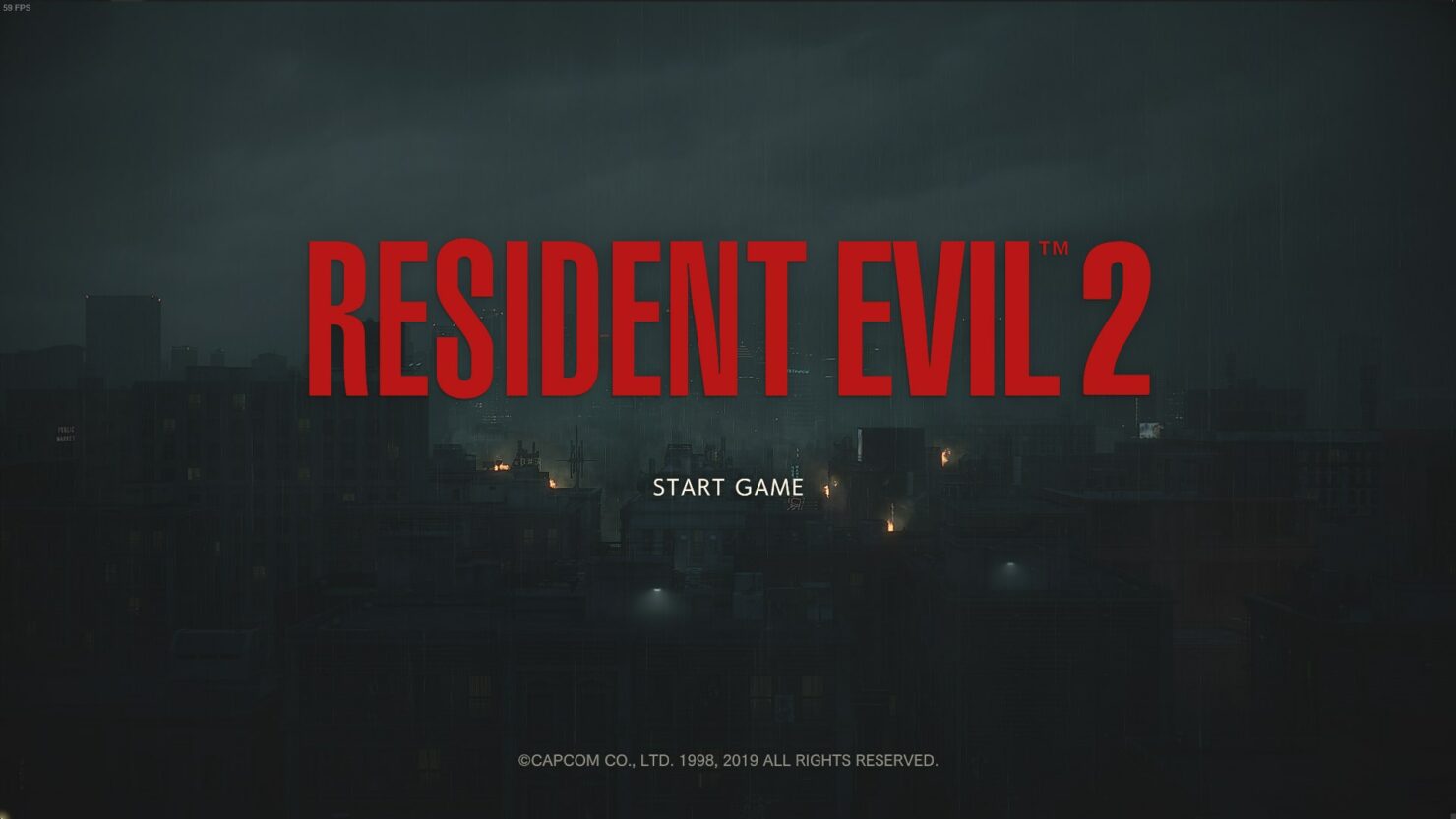 The Resident Evil 2 Remake modding scene is still quite young, but some very interesting mods are already getting developed and released, and a new one has been made available very recently.

The new mod is the Classic UI mod, which introduces the UI from the original game into the remake.

Introduces the classic UI to some extent to Resident Evil 2 Remake.

The Resident Evil 2 Remake is setting out to be a huge success, as the game managed to sell three million copies in just three days. A well-earned success, as the remake manages to capture the spirit and atmosphere of the original well.