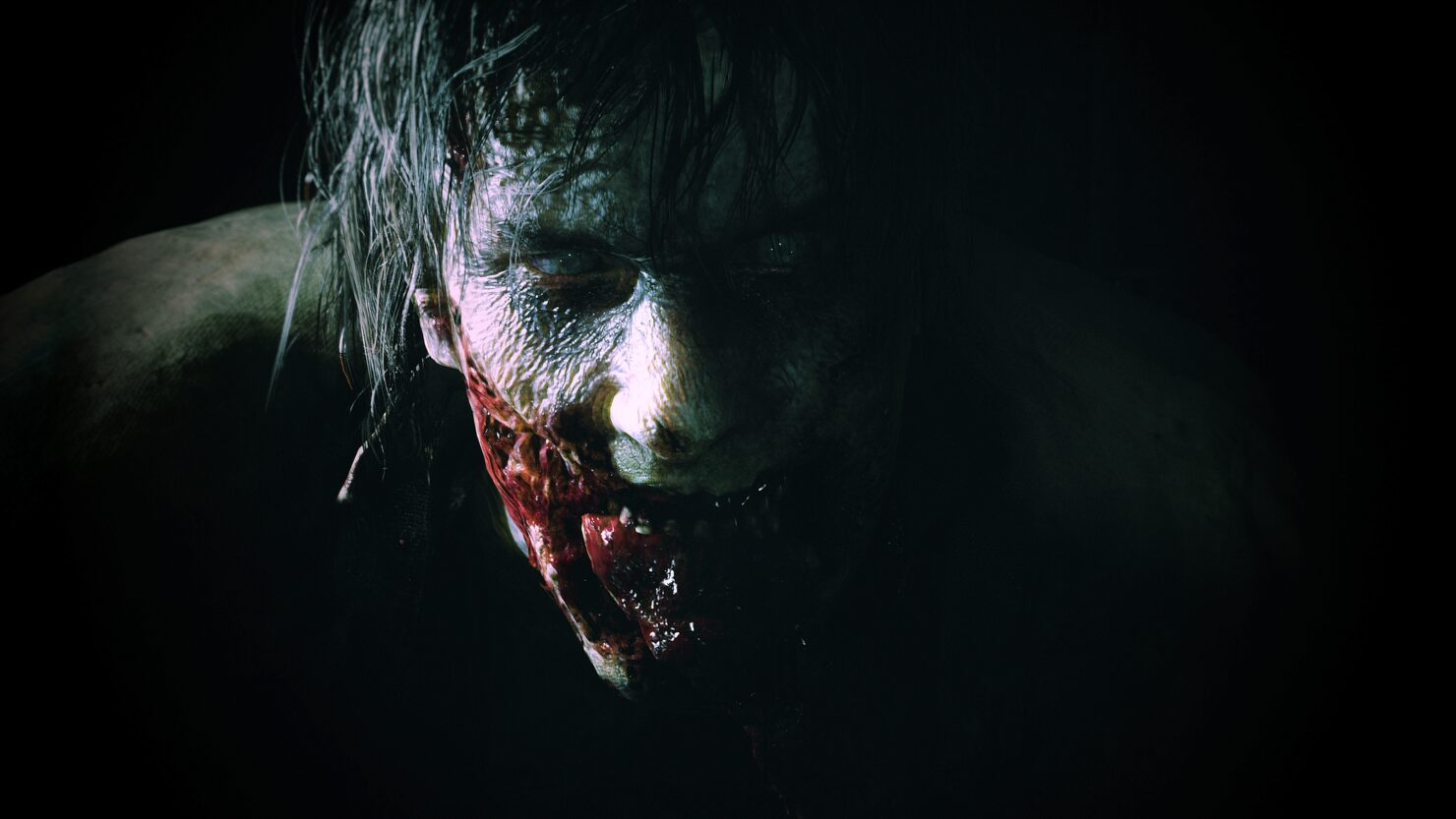 Resident Evil 2 Remake microtransactions won’t necessarily be present in the game despite the recent ESRB listing.

Sure, the ESRB rating mentions “in-game purchases” on both PlayStation 4 and Xbox One, but this isn’t an official confirmation that the remake will include microtransactions. 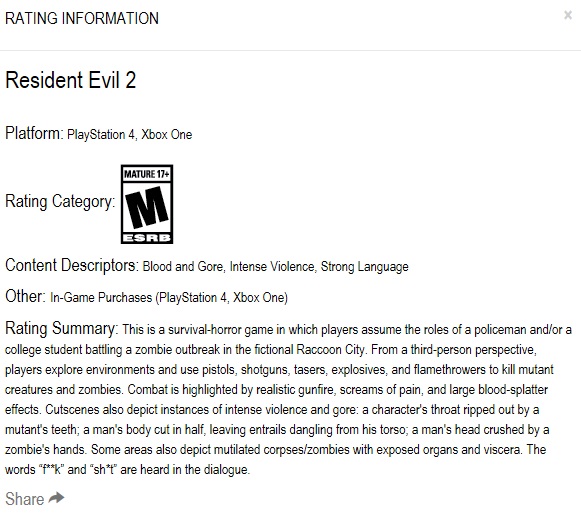 Several other ESRB ratings for recently released titles also contain the same description, but as reported by Gamerevolution, this doesn’t mean that beneficial paid content or premium currency is part of the game.

Resident Evil 2 Remake is slated for a release on PS4,Xbox One and PC on January 25,2019. The remake was officially unveiled during Sony's E3 press conference earlier this year.

As one of the most influential and critically acclaimed video games of all time, the original Resident Evil 2 introduced some of the most memorable experiences and characters in the long-running Resident Evil franchise, which has sold over 83 million units worldwide. Originally released in 1998 on the PlayStation console, the game continued the storyline of the first Resident Evil and embodied the action, tense exploration and puzzle-solving gameplay that defined the series."

The press and fan reaction to Resident Evil 2 when we said ‘We Do It’ in 2015 has been overwhelming. We’ve been very eager to unveil the new game to the world this week,” said Capcom Producer Yoshiaki Hirabayashi. “We want fans to see the reimagining of Resident Evil 2 not only captures the magic of the beloved original, but also expands it to deliver a richer experience. The first look at E3 is just a taste of what’s to come.”