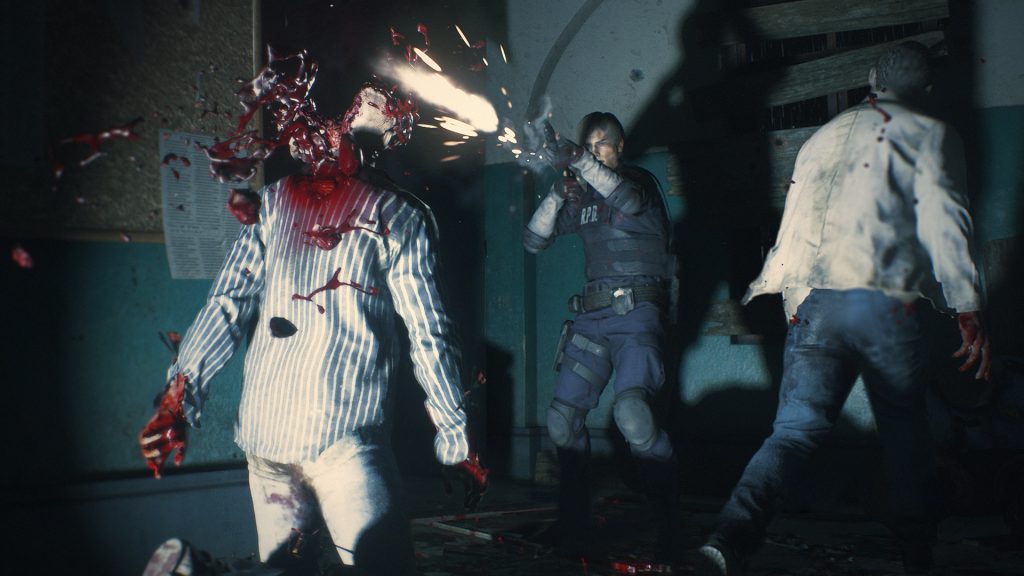 This new Resident Evil 2 Remake headset mod actually allows you to kill those nasty zombies with a single headshot.

Created by modder ‘Ferrazbaixista’, this modification for the PC version of Resident Evil 2 Remake assures that your brain-eating foes remain dead after a well-placed headset. Often, you were required to drop those nasty buggers down several times, but this is now a thing of the past through the use of this mod.

In addition to enabled one-shot headshots, the mod also exploits enemies’ weak spots and makes them weaker for a more realistic experience.

The Resident Evil 2 Remake Headshot Mod can be downloaded via Nexusmods and is available in two versions – the one mentioned above and one that also makes ammo and healing items extremely rare.

Resident Evil 2 Remake is available now for PC, PlayStation 4 and Xbox One. As covered earlier today, the game has sold more than 5.8 million copies as of December 31, 2019.

Originally released in 1998 on the PlayStation console, Resident Evil 2 is one of the most revered entries in the Resident Evil series, which has amassed nearly 85 million units sold worldwide to date. The original game embodied the grisly action, suspenseful exploration and puzzle-solving gameplay that set a standard for survival horror games. In Resident Evil 2, players join rookie police officer Leon S. Kennedy and college student Claire Redfield as they travel to Raccoon City to investigate the mysterious events taking place, only to find themselves trapped in a zombie nightmare from which they must escape. Their collective experiences piece together a comprehensive story revealing the reprehensible actions of Umbrella Corporation, which has thrown Raccoon City into a chaos of zombies and horrifically mutated monsters.

“The press and fan reaction to Resident Evil 2 when we said ‘We Do It’ in 2015 has been overwhelming. We’ve been very eager to unveil the new game to the world this week,” said Capcom Producer Yoshiaki Hirabayashi back in 2018. “We want fans to see the reimagining of Resident Evil 2 not only captures the magic of the beloved original, but also expands it to deliver a richer experience. The first look at E3 is just a taste of what’s to come.”