Resident Evil 2 Remake Rumored to Use RE7 Engine, Aiming for Native 4K/60fps on PS4 Pro 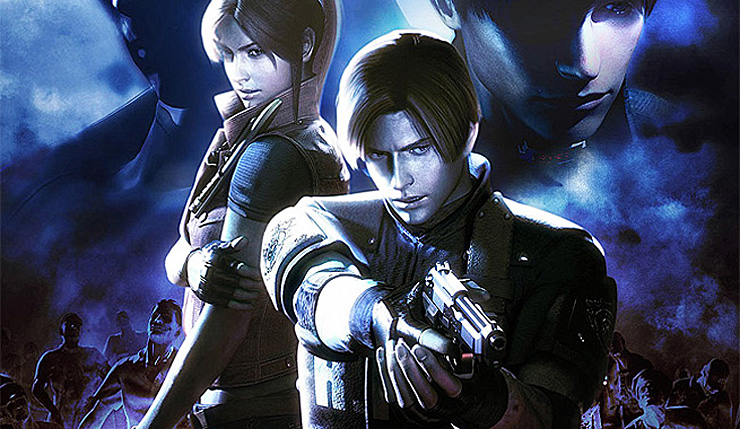 What’s going on with the Resident Evil 2 Remake? Capcom has kept survival horror fans on the edge of their seats since first announcing the RE2 Remake project back in 2015 (yes, it’s already been that long). Sure, Capcom has dropped hints the game is progressing and may arrive soon, but very few, if any, concrete details have been allowed to slip out.

Well, we may know a bit more about Resident Evil 2 Remake now, thanks to the scary game fanatics at Rely on Horror. According to their source, RE2 Remake is running on a modified version of RE Engine, which was used to make Resident Evil 7. The goal is to get the game running at 1080p and 30fps on the standard PS4 and native 4K, 60fps on the PS4 Pro. That’s a bit surprising, as very few games run in native 4K on the PS4 Pro, but hey, RE7 looked impressive despite having to be double-rendered for VR, so who knows what the RE Engine can do? RE2 Remake is also said to feature dynamic scaling, so the game may slip to sub-4K resolutions in order to maintain 60fps.

Moving on from the technical stuff, word is Resident Evil 2 Remake will feature a Resident-Evil-4-style over-the-shoulder camera, although some iconic scenes may feature a more cinematic, fixed view. The game will also drop the “realistic” approach used for RE7’s unrecognizable Chris Redfield, with Leon, Claire, and the rest of the cast looking more like their classic selves. Expect the game to be much longer than the original, as Capcom is adding a variety of new scenes and scenarios.

Finally, regarding the game’s development, Capcom has reportedly brought in a variety of contractors who previously worked on the original Resident Evil 2 and Resident Evil 4. Last year, Resident Evil creator Shinji Mikami hinted he’d be willing to return to the series, so could he be involved somehow?

Of course, all these details should be filed under rumor and taken with the appropriate amount of salt, but they all sound plausible enough. Rely on Horror’s source speculates Resident Evil 2 Remake will be at E3, and Capcom has confirmed they're bringing an unnamed action-adventure game to the show, so hopefully we’ll have confirmation soon enough.

What do you think? Do these details sound plausible? Are you excited to return to Raccoon City?