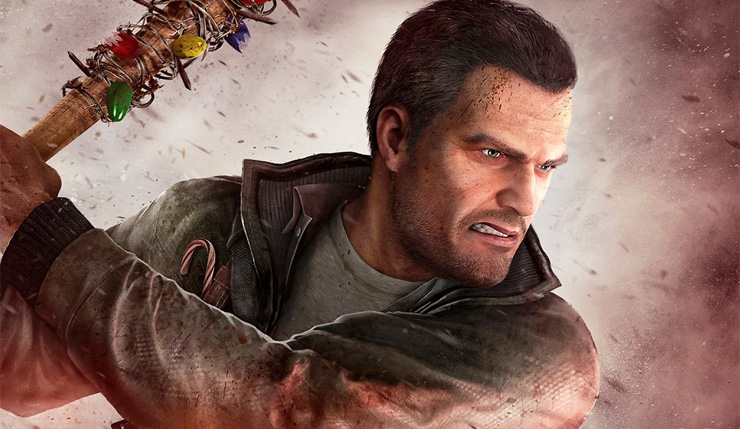 As we inch ever closer to E3 2018, publishers are starting to hint about what they plan to bring to the big stage. Today we’ve already learned that CD Projekt Red will be showcasing Cyberpunk 2077 and Alan Wake creators Remedy Entertainment will be unveiling their next project, and now we have some clues about what Capcom is planning to show off.

According to Capcom’s recently-updated profile on the official E3 website, the publisher is bringing the following to the big show:

A bit vague, but interesting, nonetheless. The fighting game for PC and PS4 is probably just Street Fighter V (perhaps we’ll learn about some new DLC), but what’s up with the action-adventure game for PC, Xbox One, and Switch? Why has the PS4 been excluded? Speculation is this is evidence of two new action-adventure games – one for the Switch, and one for the PC and Xbox One. If that’s the case, the PC and Xbox One game would almost certainly be a new Dead Rising title, as they’ve always launched first on Microsoft platforms. Dead Rising 4 came out in 2016, and Capcom Vancouver recently announced they’re doubling down on the zombie-slaying series, so the timing would make sense. As for the Switch game, that one’s harder to indentify.

Of course, the missing PS4 listing could just be an error, in which case, the Dead Rising theory goes out the window. That said, it’s still pretty much a lock Capcom is bringing at least one new action-adventure game to E3, which is exciting in its own right. So, what are the possibilities if we ignore the Dead Rising speculation? Well, Devil May Cry and Dragon’s Dogma director Hideaki Itsuno has said he wants to unveil a new game this year, and let us not forget about the Resident Evil 2 remake! Or Mega Man 11! Capcom also recently renewed the Onimusha trademark in multiple regions. So yeah, lots of possibilities.

What games do you think Capcom will bring to E3? What do you hope they bring?