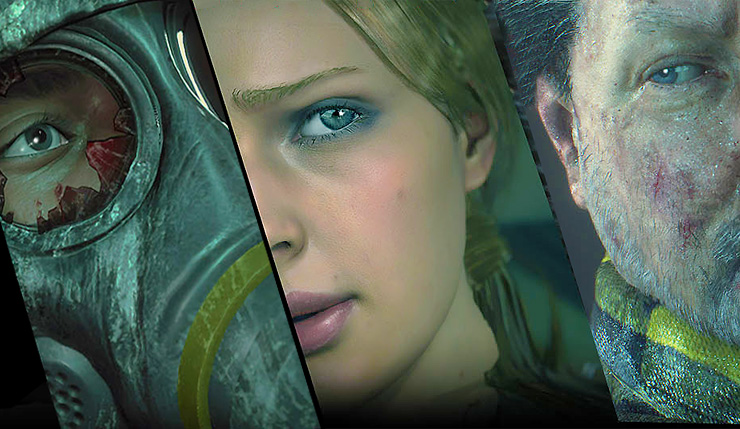 As the trailer shows, The Ghost Survivors is mainly an action-focused update, with players running through areas from the main game (the sewers, Raccoon City streets, and labs), which have now been overrun with intimidating hordes of enemies, including some new zombie variants. The DLC is designed to be replayable, and will include an in-game shop where you can buy weapons to help you in additional playthroughs. Check out what The Ghost Survivors has to offer, below.

Looking pretty damn intense! Still holding out on Resident Evil 2? In my review, I found it to be a polished, smart remake, that perhaps could have been a touch more ambitious…

Resident Evil 2 out now on PC, Xbox One, and PS4 – The Ghost Survivors update should be available to download now on all platforms. Expect a review of the DLC in the coming days.