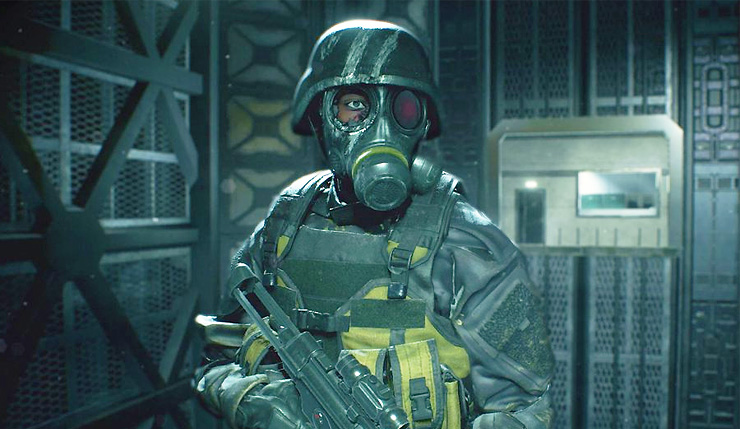 Already blown through most of the Resident Evil 2 remake? Are you hungry for more old-school survival horror fun? Well, as announced last week, Capcom is preparing a free update, entitled The Ghost Survivors. The DLC will feature three alternate-universe missions in which you play as supporting characters who meet their untimely ends in the main story – “No Time to Mourn” stars gun shop owner Robert Kendo, “Runaway” stars the mayor’s daughter, and Chief Irons victim, Katherine Warren, and “Forgotten Soldier” features, well, a forgotten soldier. You can check out screenshots from The Ghost Survivors below (click on images for full resolution).

A fairly clever concept! I’ve always kind of wondered what that gun shop owner was up to until he gets chomped. As revealed previously, The Ghost Survivors stories will have some sort of randomized element, and the ability to buy new items in an in-game shop. Capcom hasn’t elaborated on these elements, but it sounds like The Ghost Survivors has been built for repeated play and speedrunning. The Ghost Survivors will launch on February 15. Which character are you most interested in playing as?

I recently reviewed Resident Evil 2, finding it to be a polished, smart remake, that perhaps could have been a touch more ambitious…

Resident Evil 2 available is currently available on PC, Xbox One, and PS4.