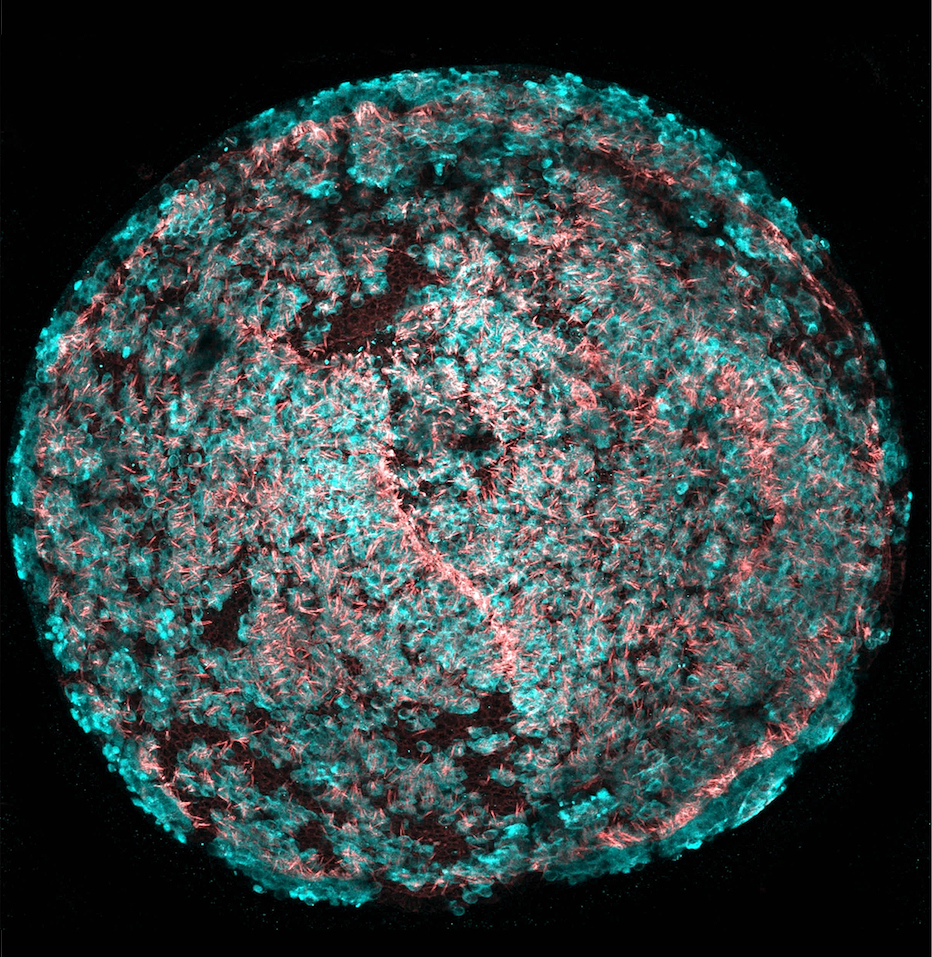 As we age a lot of our body parts don’t keep on working the way they did before. The same can be said about tiny sound sensing cells in the inner ear called “hair cells”. As we age these cells slowly die and this is a leading cause of hearing loss. These cells once damaged cannot regenerate on their own and usually die away for a number of reasons such as listening to loud noises, taking certain medication and infection. In addition to these causes the cells also die away as we age and they can’t grow back naturally.

In 2013 a team of Massachusetts Eye and Ear researchers made a successful attempt at regenerating some of these hair cells and restored partial hearing to mice. They did this by converting cells found in the inner ear to hair cells. However the drawback of this research was that it limited to the small number of cells that could be turned into hair cells.

From that day till today a lot of progress has been made in this area of research and this was shown in a study published online today in Cell Reports. A team of researchers from Brigham and Women’s Hospital, MIT and Massachusetts Eye and Ear has shown that new technology could help reverse the damage. The team showed that LGR5+ cells can be augmented to a much higher volume and then they can be created into hair cells. 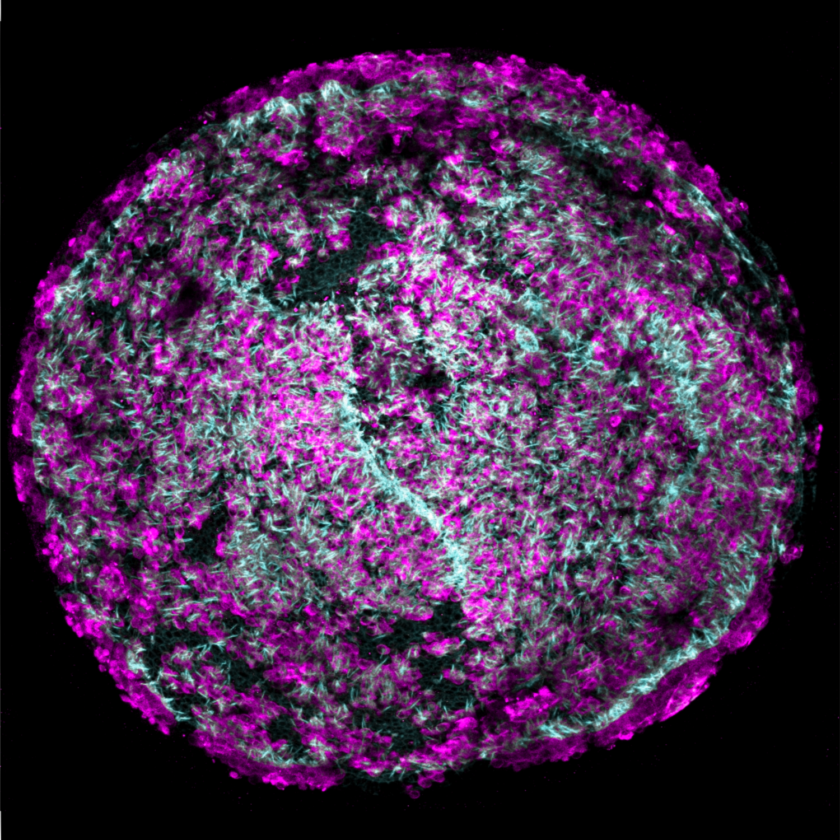 The team generated around 11,500 cells using the new method and this means that there’s still hope that full hearing loss damage can be reversed. When the testing was done without efforts to augment the number of cells generated was only 200, so this is a massive improvement.

"We have shown that we can expand Lgr5-expressing cells to differentiate into hair cells in high yield, which opens the door for drug discovery for hearing," said senior author Albert Edge, Ph.D., Director of the Tillotson Cell Biology Unit at Mass. Eye and Ear and a Professor of Otolaryngology at Harvard Medical School. "We hope that by stimulating these cells to divide and differentiate that we will improve on our previous results in restoring hearing."

“We only need to promote the proliferation of these supporting cells, and then the natural signaling cascade that exists in the body will drive a portion of those cells to become hair cells,” BWH associate professor Jeffrey Karp explains.

The testing was done on mice right now and is yet to be carried out on humans. But the team believes that the simple application process of their technology is easily applicable to humans too. The testing process is going to start in the next 18 months and we will know for sure if this hair cells and hearing loss restoration process will work on humans too.