There were many limitations to invisibility cloaks that researchers have faced for a long time now but a team of scientists have developed a new type of invisibility cloak that overcomes these limitations. At the University of California, the team consisting mainly  of electrical engineers have developed a thin cloaking device which doesn't alter the light's brightness surrounding a hidden object. This device, apart from its major use of invisibility, can be used as a solar energy trapping device and can also speed up the signals in the optic communication process.

“Invisibility may seem like magic at first, but its underlying concepts are familiar to everyone. All it requires is a clever manipulation of our perception,” said Boubacar Kanté.

Mr. Boubacar is a professor in San Diego Jacobs School of Engineering working in the Computer and Electrical Engineering department. He is also the senior author of this study.

“Full invisibility still seems beyond reach today, but it might become a reality in the near future thanks to recent progress in cloaking devices.” he added. 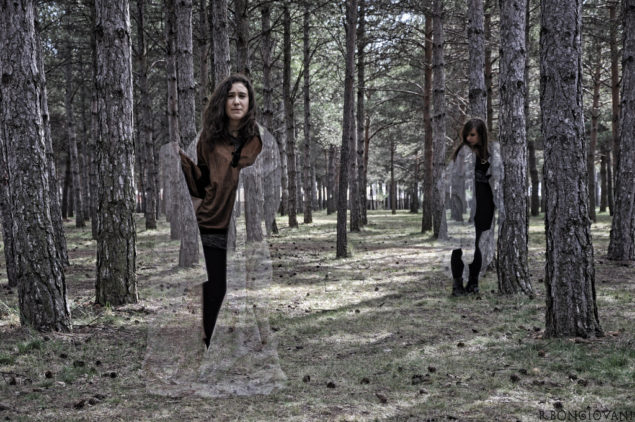 This is the future of invisibility cloaks

'Invisibility Cloaks' as we all know are the devices that allows the objects to appear invisible even when physically present. This is basically done by scattering the electromagnetic waves i.e. light and radar. This scattering is done off an object so that it gets invisible or at least less detectable to those frequencies than before. Researchers also claimed that their new design is not 'lossy' (lossy cloaks reflect light at a lower intensity than what hits their surface) than the designs which were available before, which had been one of the major drawbacks of the invisibility cloaks before.

“Previous cloaking studies needed many layers of materials to hide an object, the cloak ended up being much thicker than the size of the object being covered,” said Li-Yi Hsu, electrical engineering Ph.D. student at UC San Diego and the first author of the study, which was recently published in the journal Progress In Electromagnetics Research. “In this study, we show that we can use a thin single-layer sheet for cloaking.”

“Imagine if you saw a sharp drop in brightness around the hidden object, it would be an obvious telltale. This is what happens when you use a lossy cloaking device,” said Kanté. “What we have achieved in this study is a ‘lossless’ cloak. It won’t lose any intensity of the light that it reflects.”

Due to the property of absorbing light, metal particles usually makes the cloak lossy. Researchers however realized that in order to avoid this, cloak's design should include non-conductive materials such as dielectrics. These dielectrics do not absorb light and hence do not cause the cloak to be lossy as an end result.

“This cloaking device basically fools the observer into thinking that there’s a flat surface,” said Kanté.

Researchers also have used computer aided designing software's accompanied with some electromagnetic simulations in order to speculate and create designs of the newly developed cloak. This cloak was mainly targeted towards thinness by using a thin matrix of Teflon. This Teflon has various qualities, one of them includes the ceramic particles presence which are cylindrical in shape. These particles vary in height proportionately to their position on the cloak.

“By changing the height of each dielectric particle, we were able to control the reflection of light at each point on the cloak,” explained Hsu. “Our computer simulations show how our cloaking device would behave in reality. We were able to demonstrate that a thin cloak designed with cylinder-shaped dielectric particles can help us significantly reduce the object’s shadow.”

“Doing whatever we want with light waves is really exciting,” said Kanté. “Using this technology, we can do more than make things invisible. We can change the way light waves are being reflected at will and ultimately focus a large area of sunlight onto a solar power tower, like what a solar concentrator does. We also expect this technology to have applications in optics, interior design and art.”

If this works out, it would be so COOL.